There’s a crucial time in film making, that is, when the film is shared with the team with whom it’ll come true. Carla Simon prepares materials in high detail so as to accurately convey to the people in her team her ideas, intentions, research and wishes regarding locations, actors, visual plans…

To cast the girl who would be Frida, Carla Simon drew up a document in which the character is briefly described, setting out the qualities of the girl the team has to look for. She also includes slides of film characters she feels drawn to in terms of the girl protagonist of her film: Ana Torrent in El espíritu de la colmena (Victor Erice, 1973) and in Cría cuervos (Carlos Saura, 1976), Nadine Nortier in Mouchette (Robert Bresson, 1967), Michel Terrazonin L’Enfance nue (Maurice Pialat, 1968, Victoire Thivisolin Ponette (Jacques Doillon, 1996).

“She’s 6, a curious girl and observant. Because of what she’s lived through, she’s not a spoiled child but mature and sensitive. As her darkest side develops her innocence and morals vanish while exploring the limits of her new world, until she finds a loving family.

I’m looking for an ambiguous girl whose gaze, somehow, has something to ensconce.

She should be perceived at times as a normal, happy and innocent girl but also as someone who at times is quite grown-up, hurt and with dark thoughts.

I’m not looking for a cute girl, or with a standard beauty but rather, for someone with something specific, a particular kind of beauty. I like to mention Ana Torrent or Nadine Nortier as an indication.

As far as her personality is concerned, the main thing is intelligence. She also needs to be curious, with plenty of imagination and playful. She is required to have energy and the stamina necessary to put up with the filming. She should show a personal interest in acting (as opposed to that of her parents’).

She needs to be an urban type because she won’t be used to living in a village when she first gets there. She’ll settle progressively and should therefore have a standard Barcelona accent so to speak. She should be a brave type in order to adapt quickly to a natural environment and therefore, must be able to swim because water is a very relevant ingredient of the film.”

Photos of Carla Simon included in the document describing the character 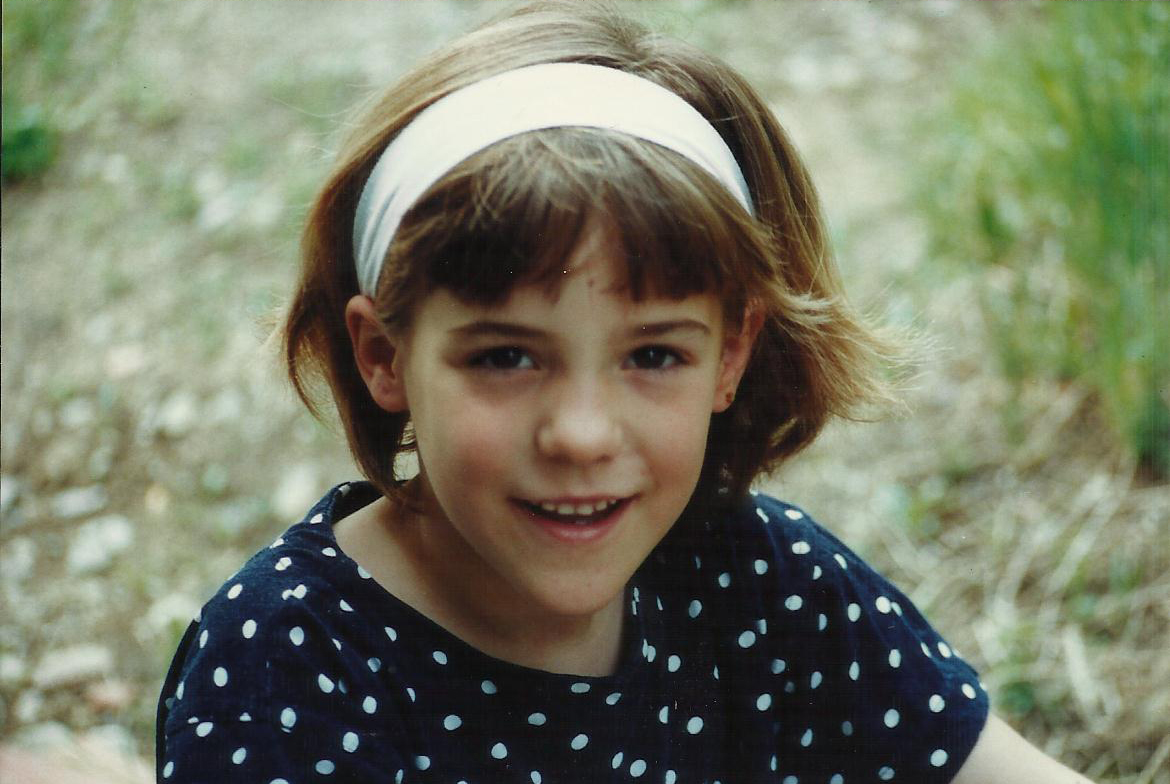 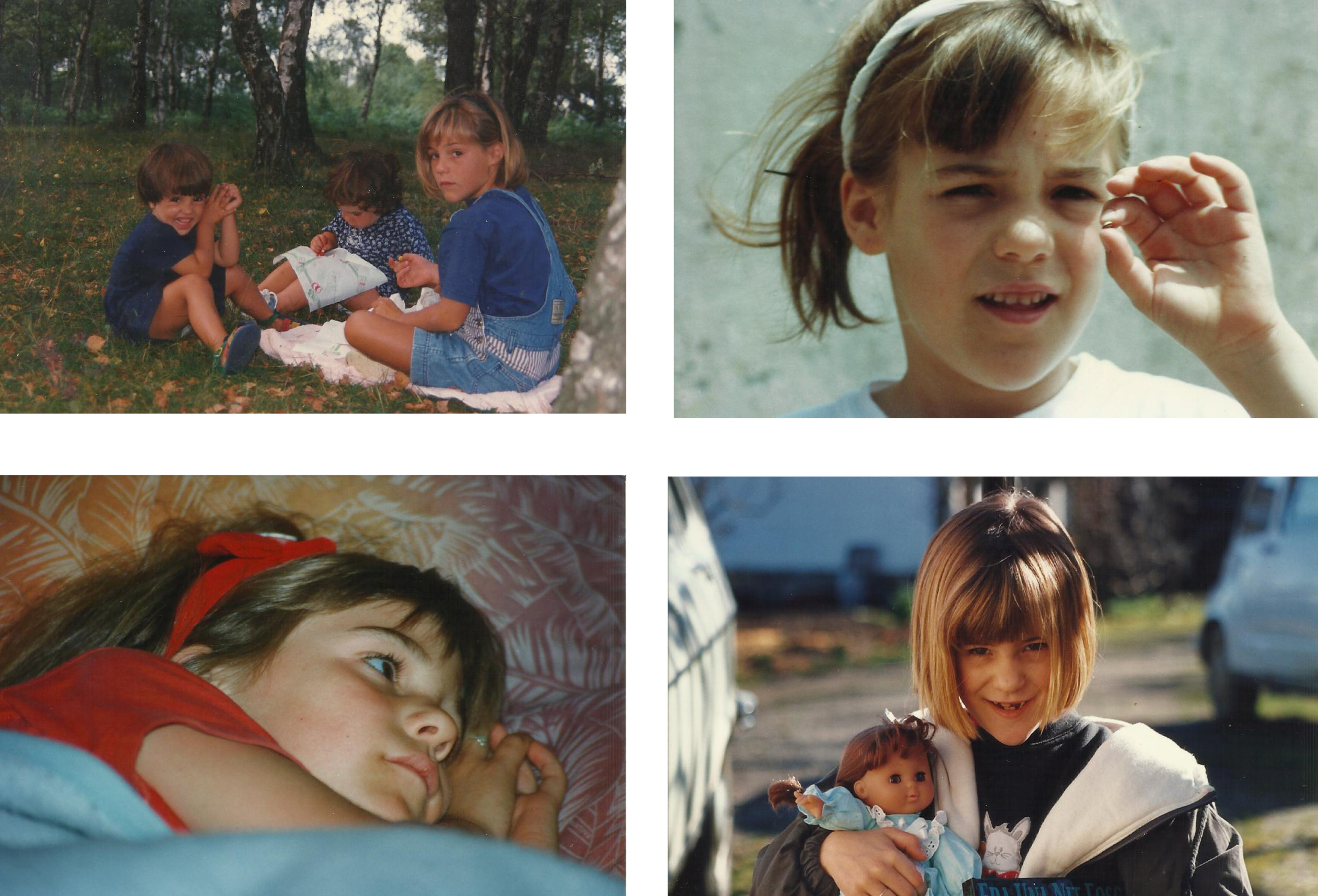 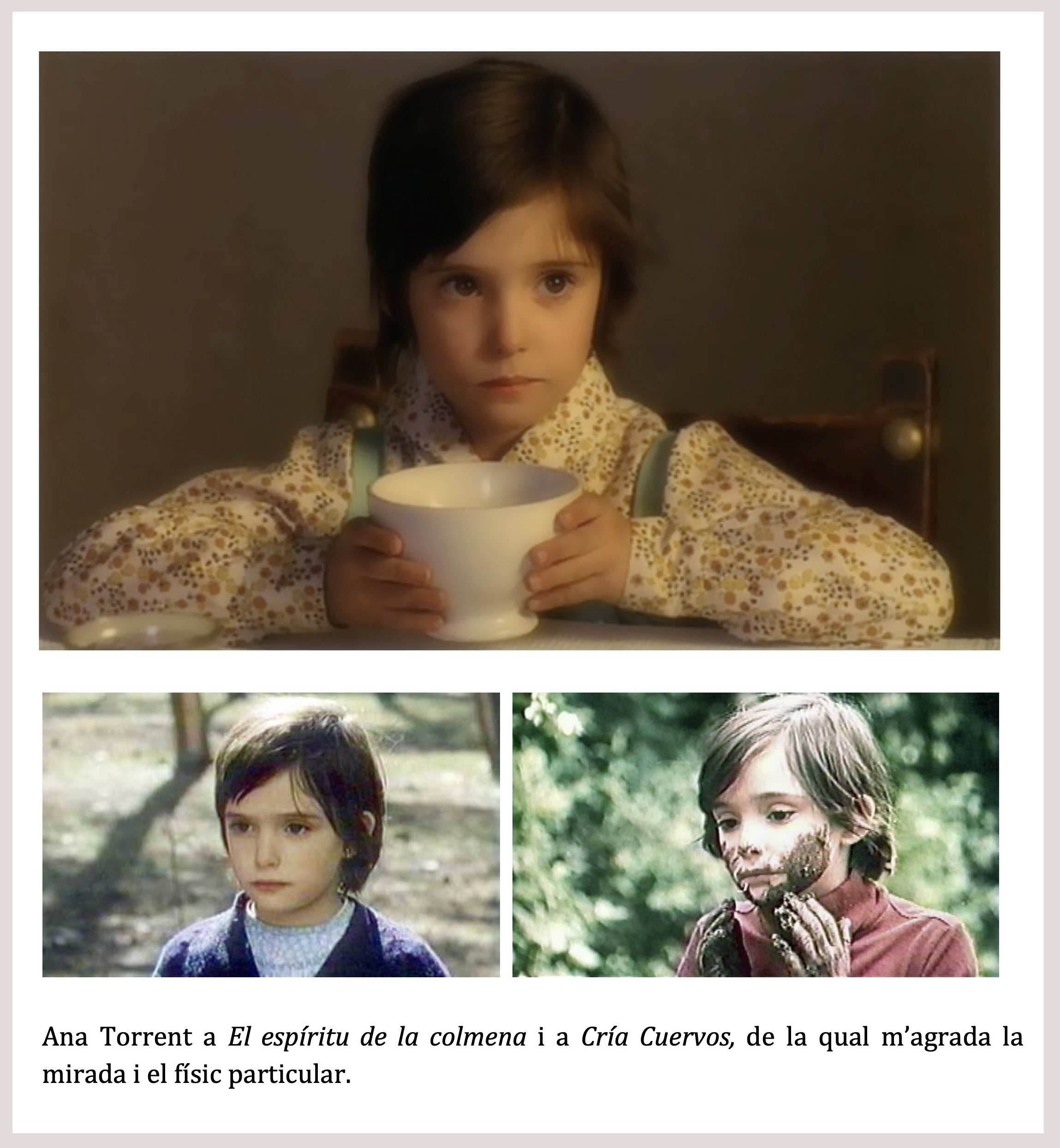 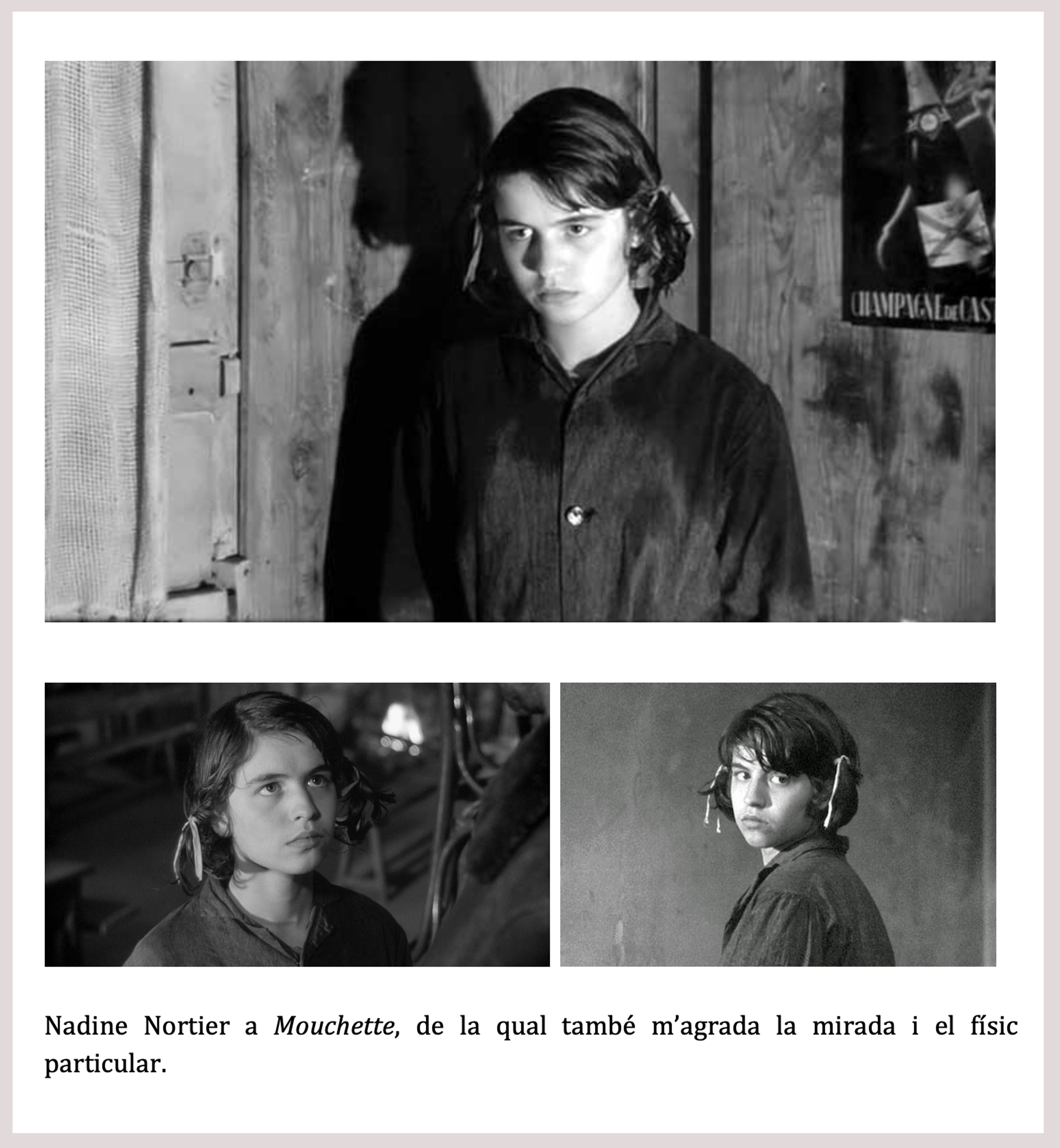 Ana Torrent in El espíritu de la colmena and Cría Cuervos: I like her glance and her particular physique.

Nadine Nortier in Mouchette: I also like her glance and her particular physique. 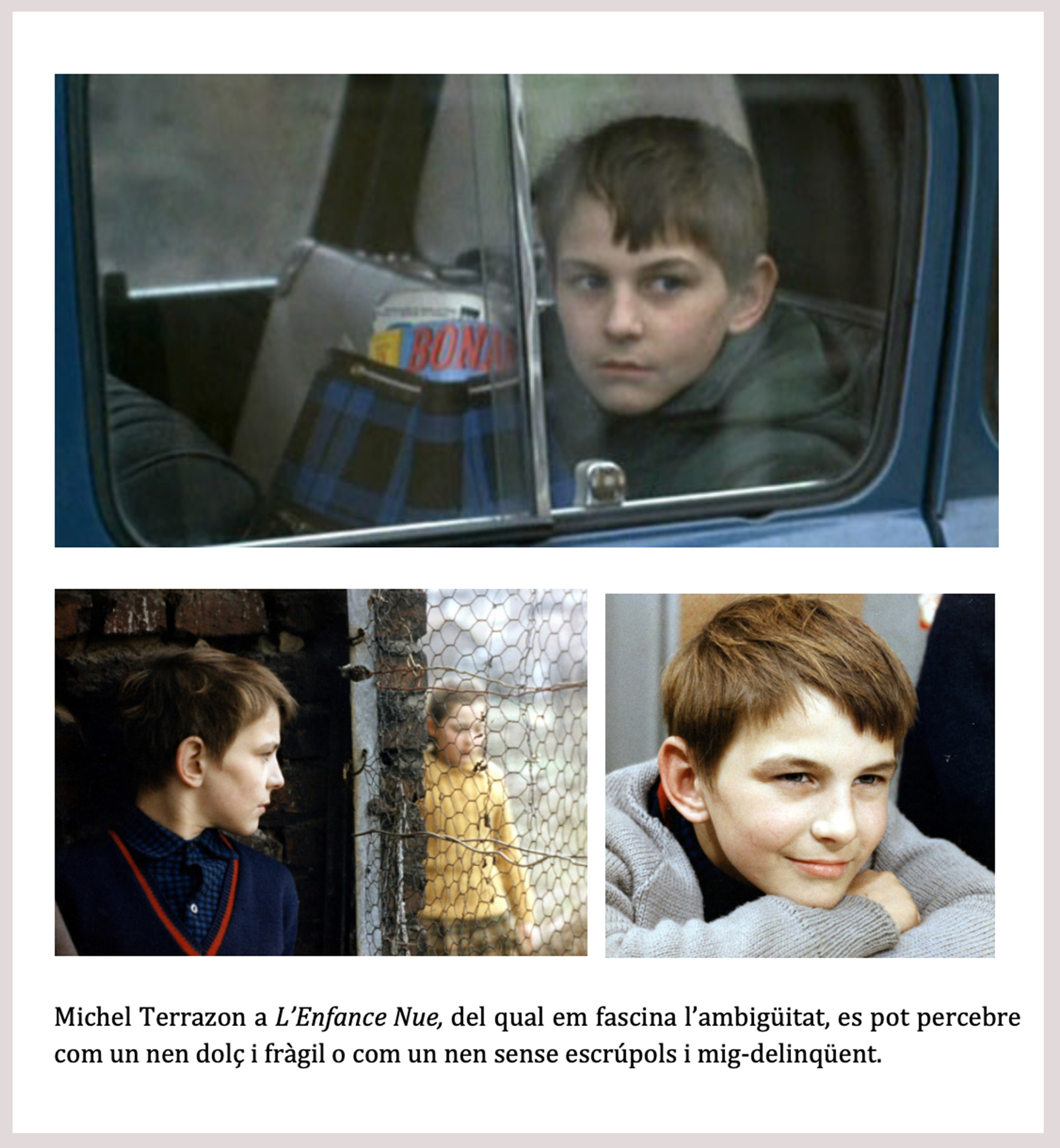 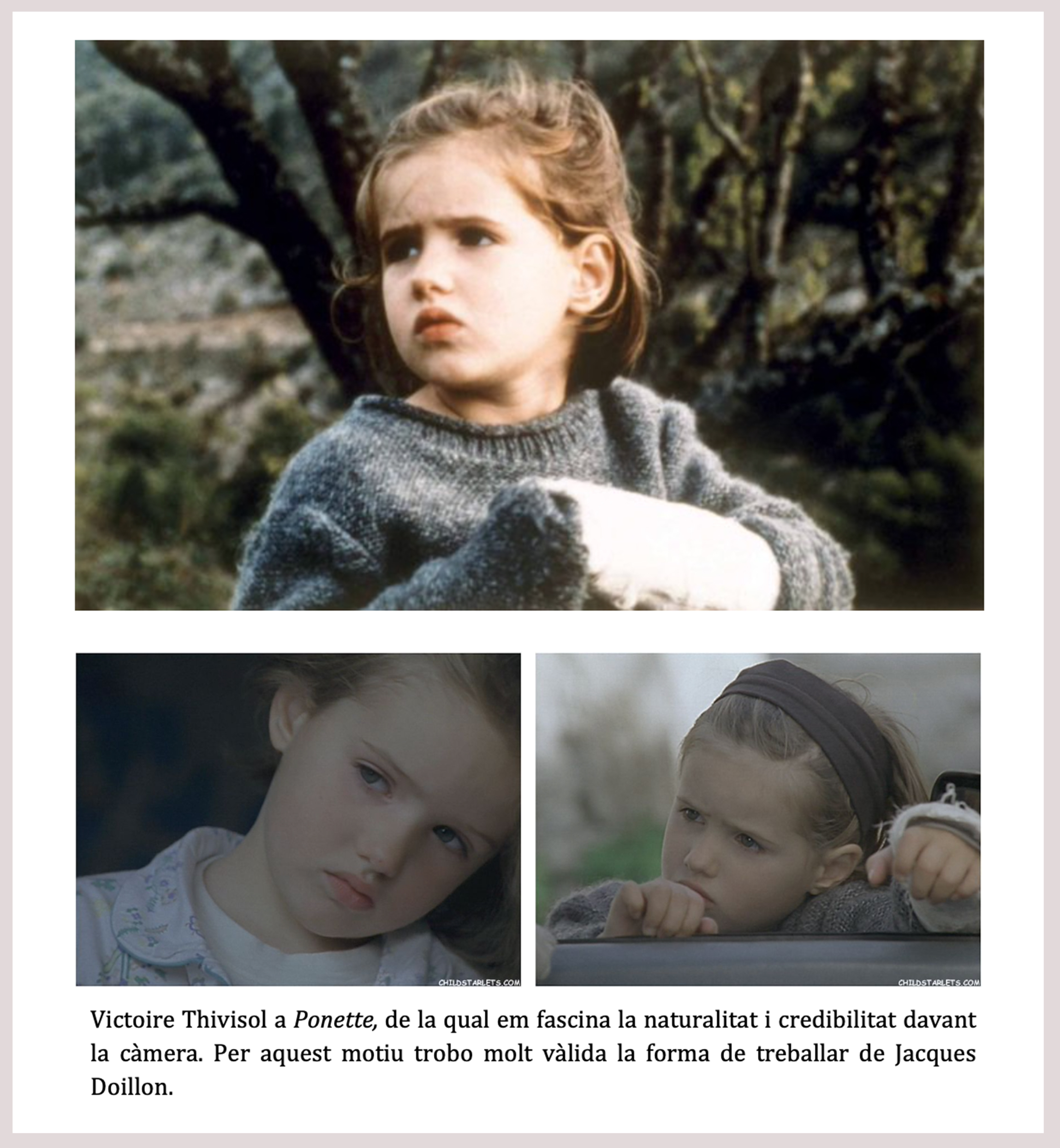 Michel Terrazon in L’Enfance Nue: I am fascinated by his ambiguity at times perceived as that of a sweet, frail child but also, as a compunctionless boy and a likely offender.

Victoire Thivisol in Ponette: her naturality and credibility in front of a camera fascinate me.

Ponette (Jacques Doillon, 1996) and Jouer Ponette (Jeanne Crépeau, 2007) were two films very relevant to Carla Simon whilst reflecting and gathering information before directing and filming the two little girls. Ponette is the story of a 4-year old who’s just lost her mother and the documentary Jouer Ponette shows the work done by Jacques Doillon and Caroline Champetier, DOP, while filming the young Victoire Thivisol. 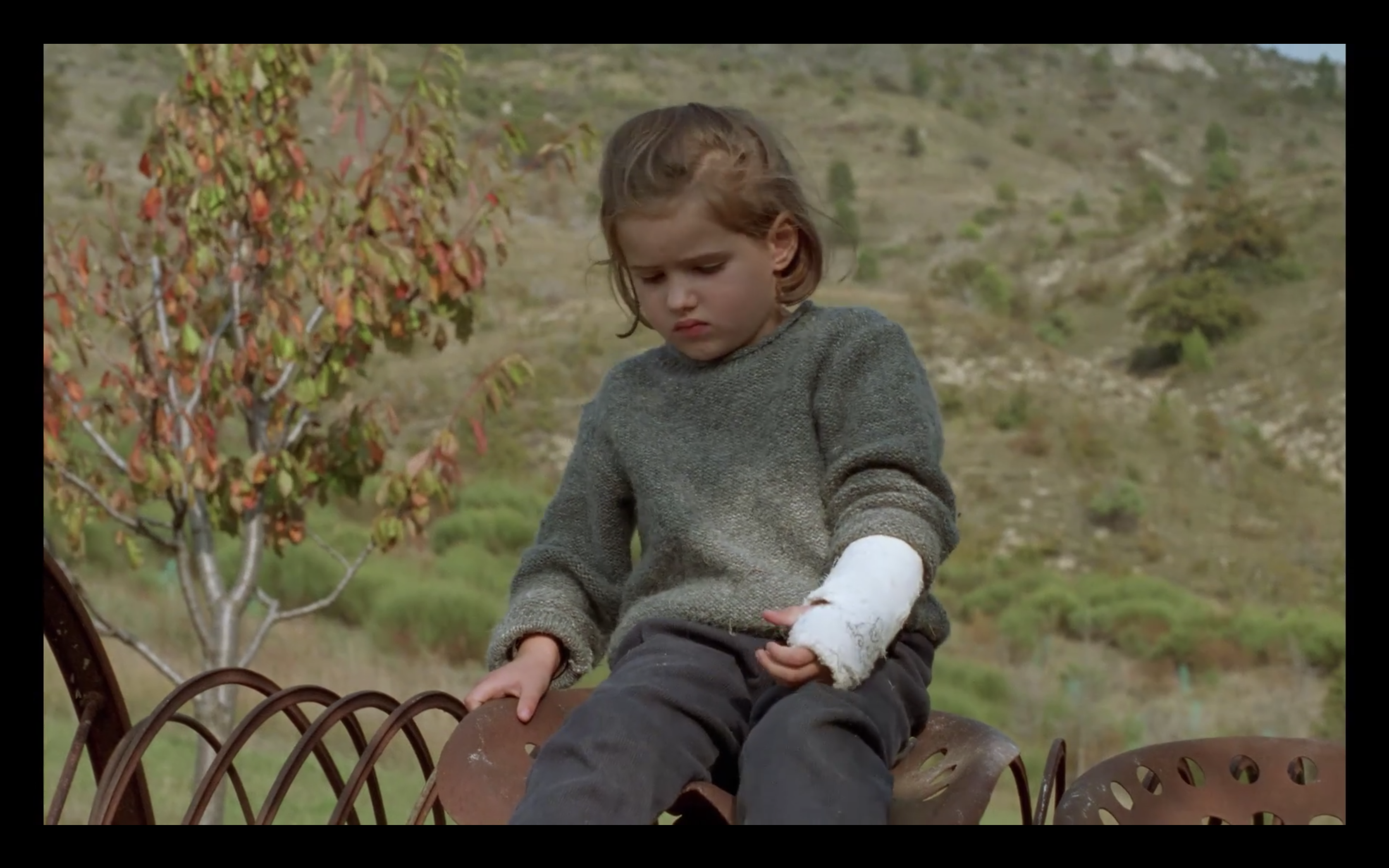 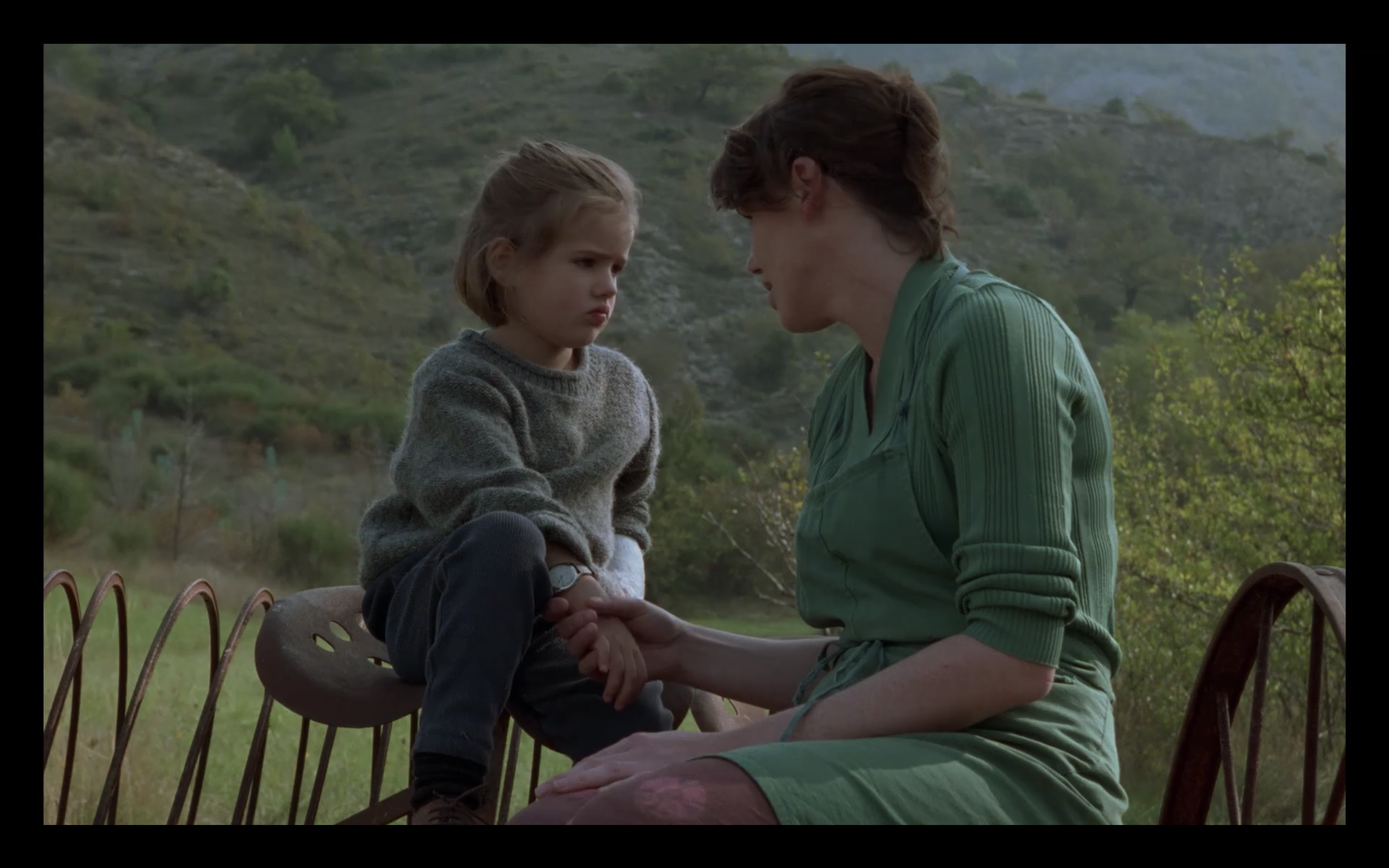 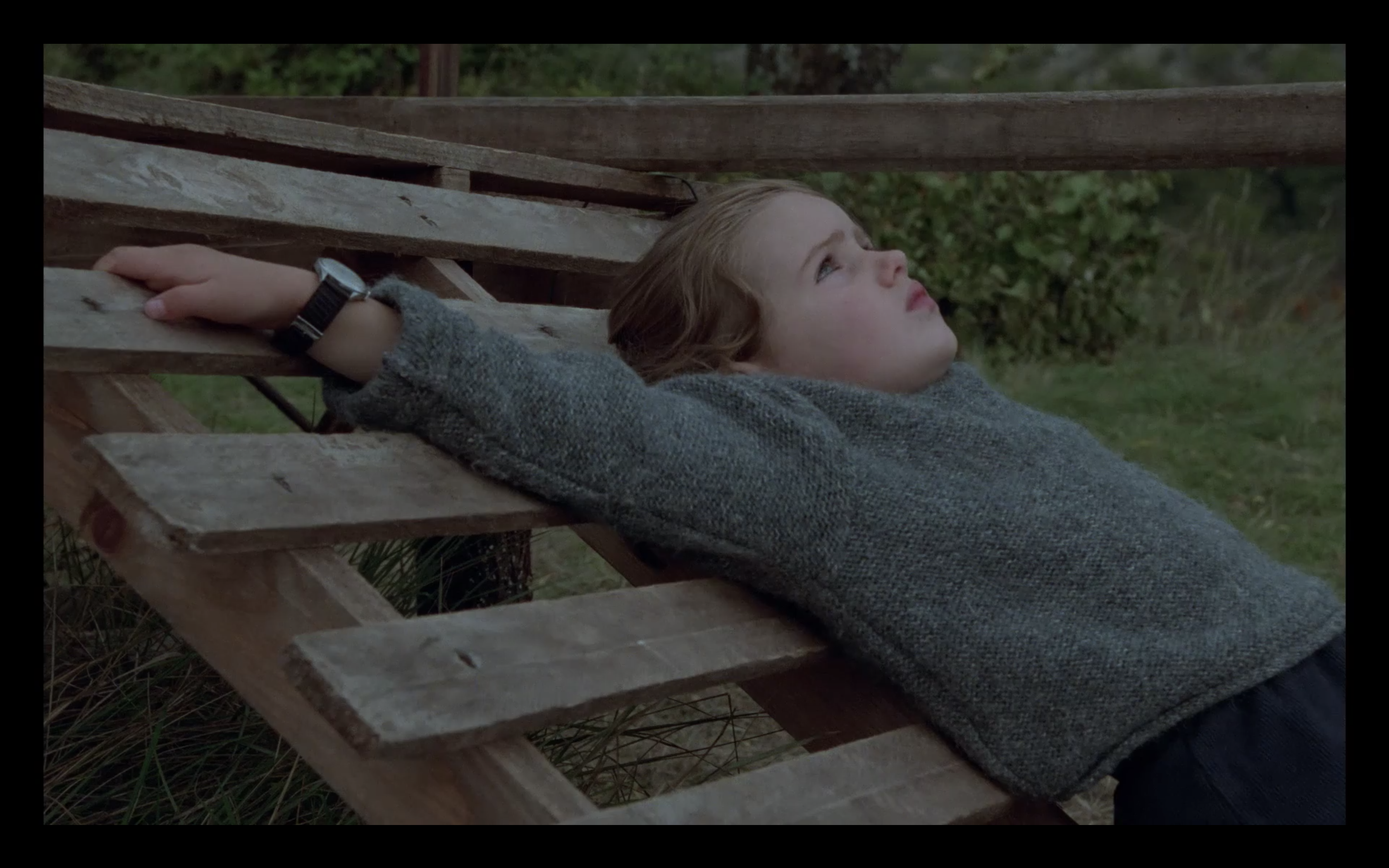 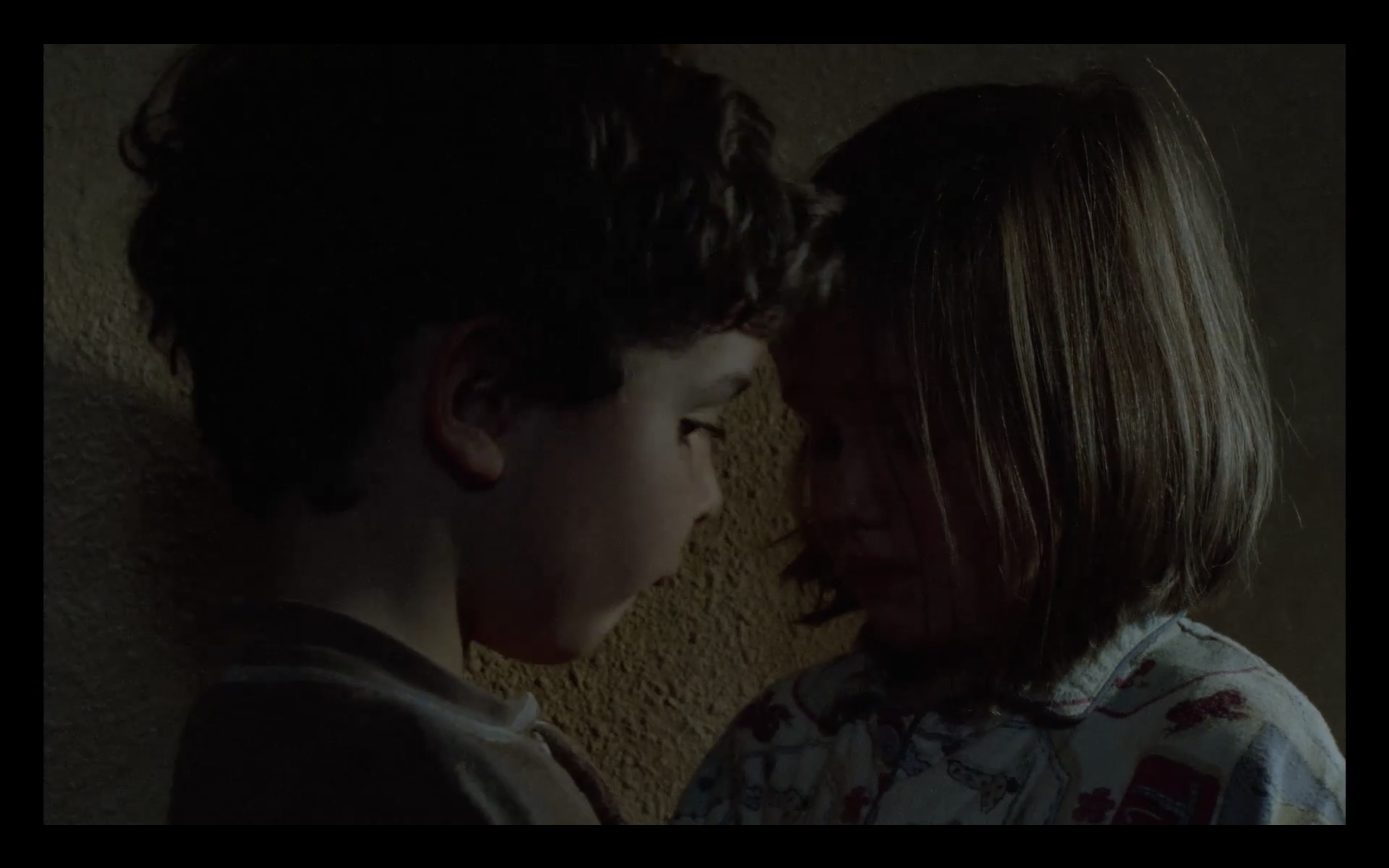 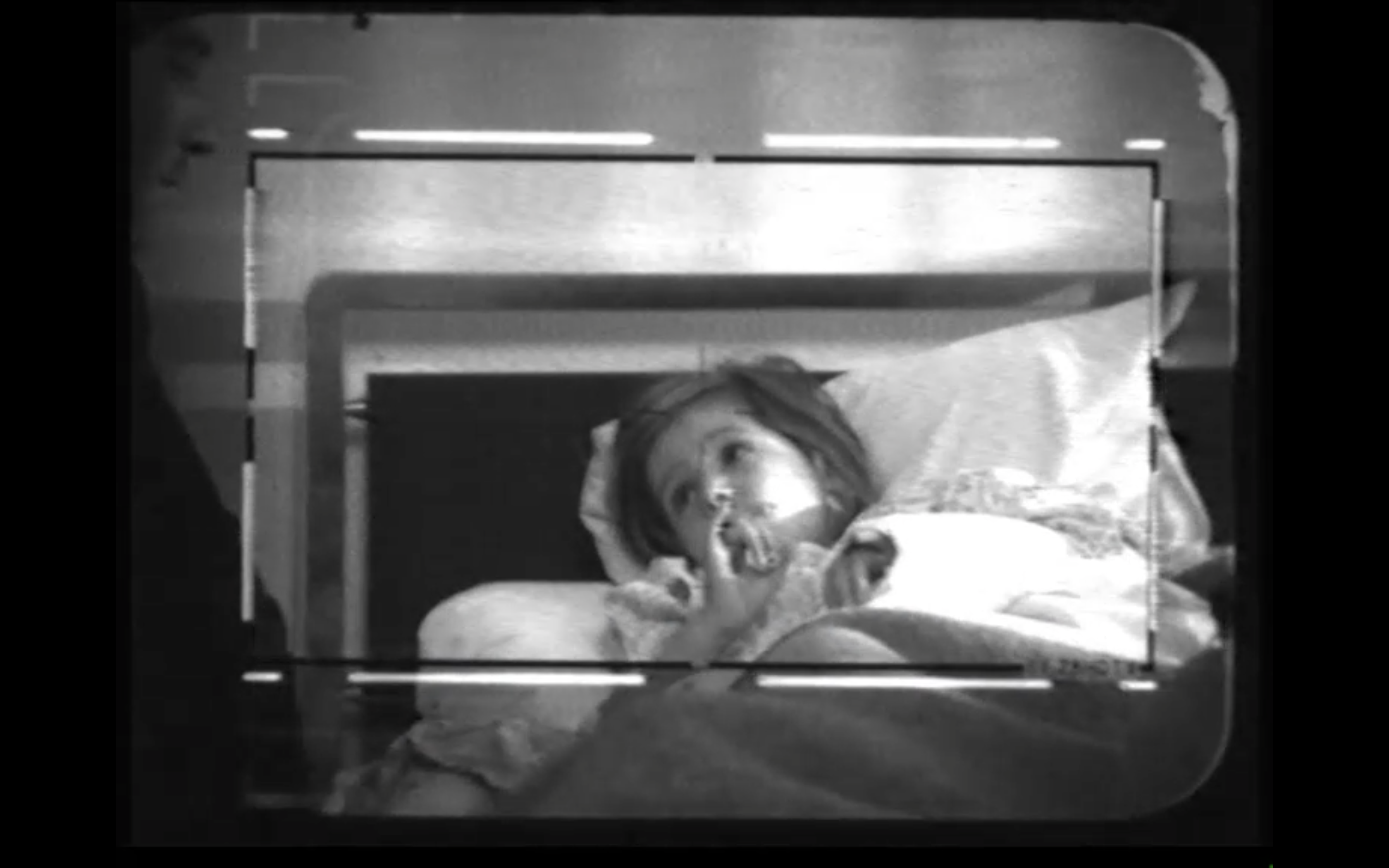 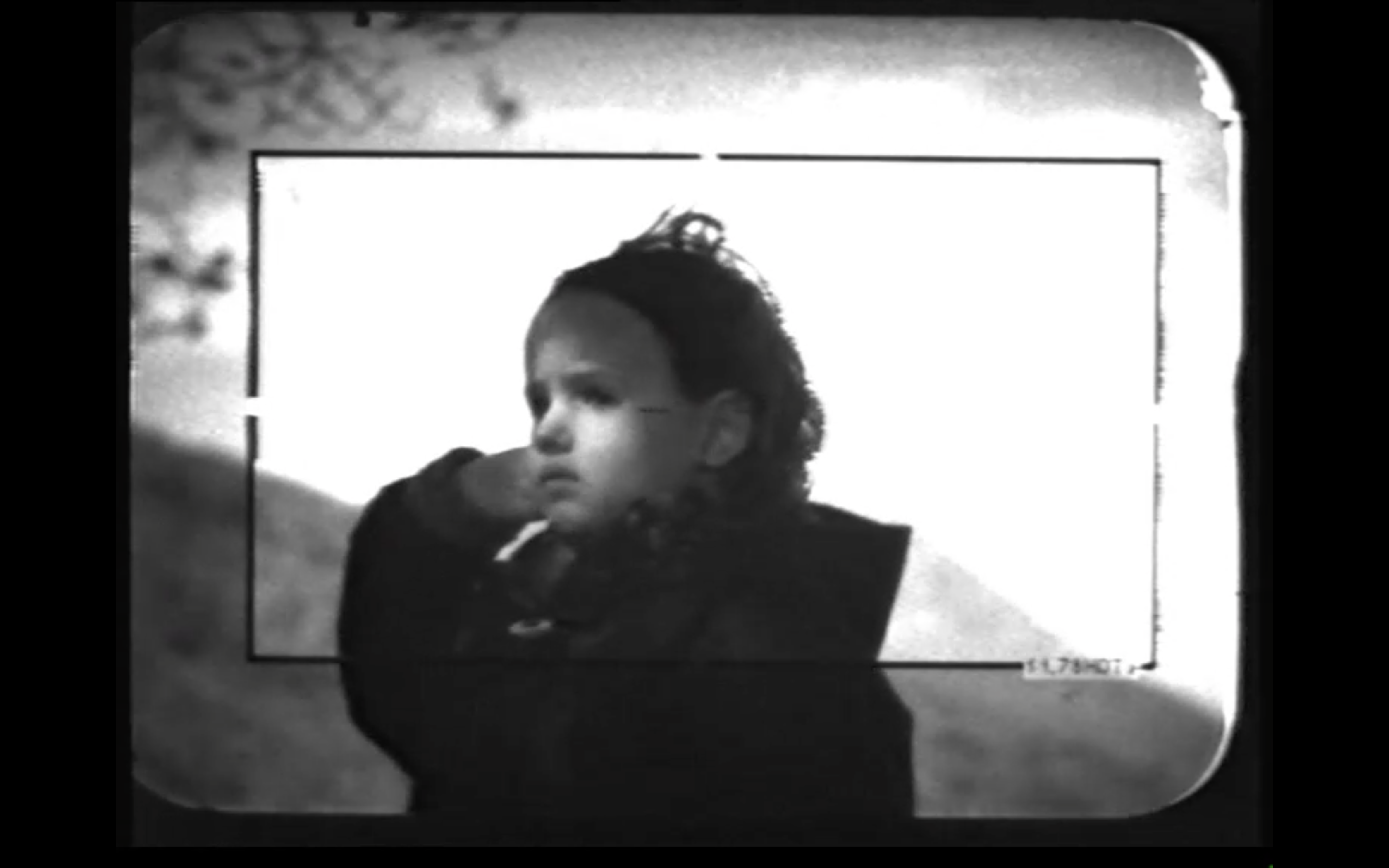 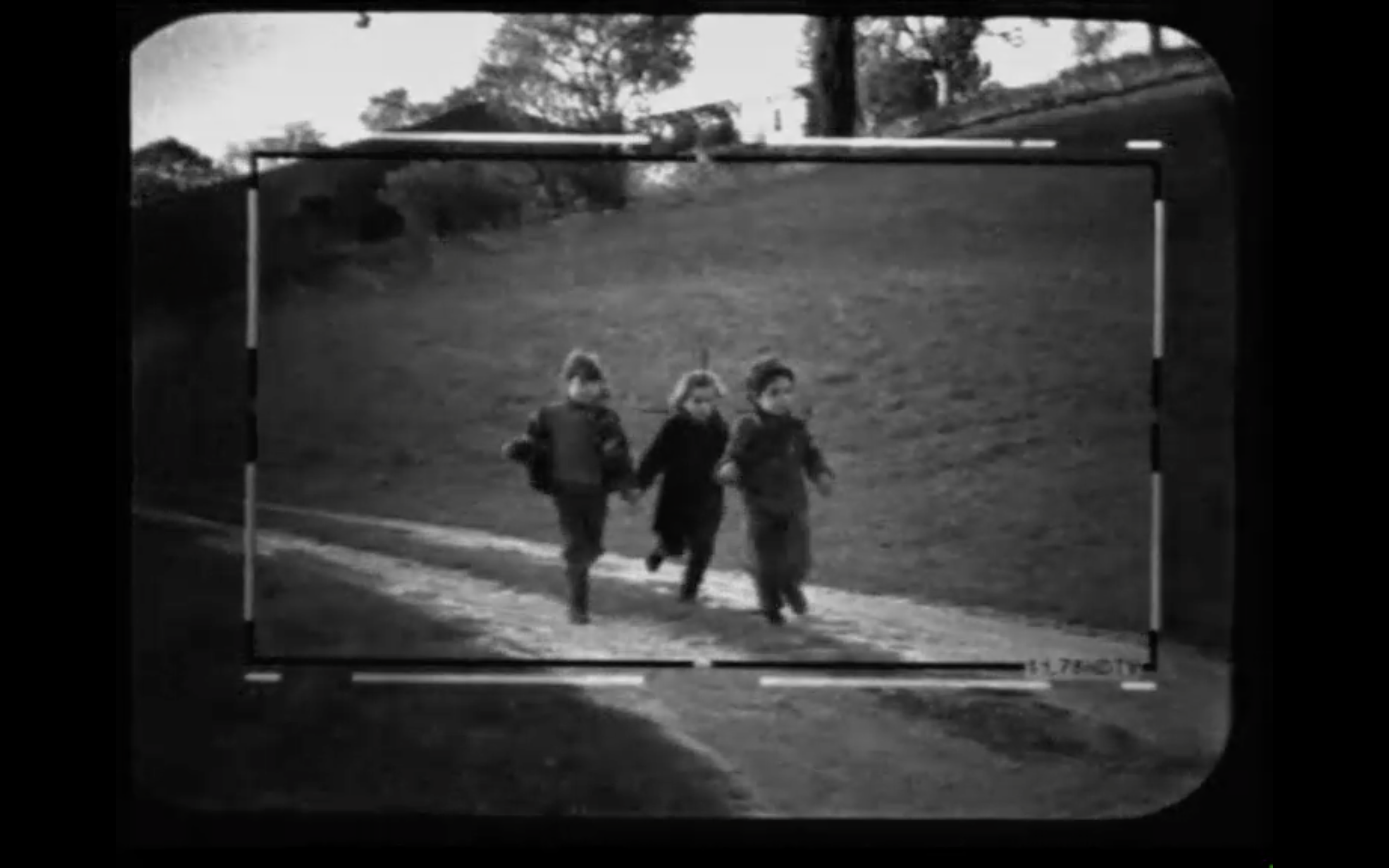 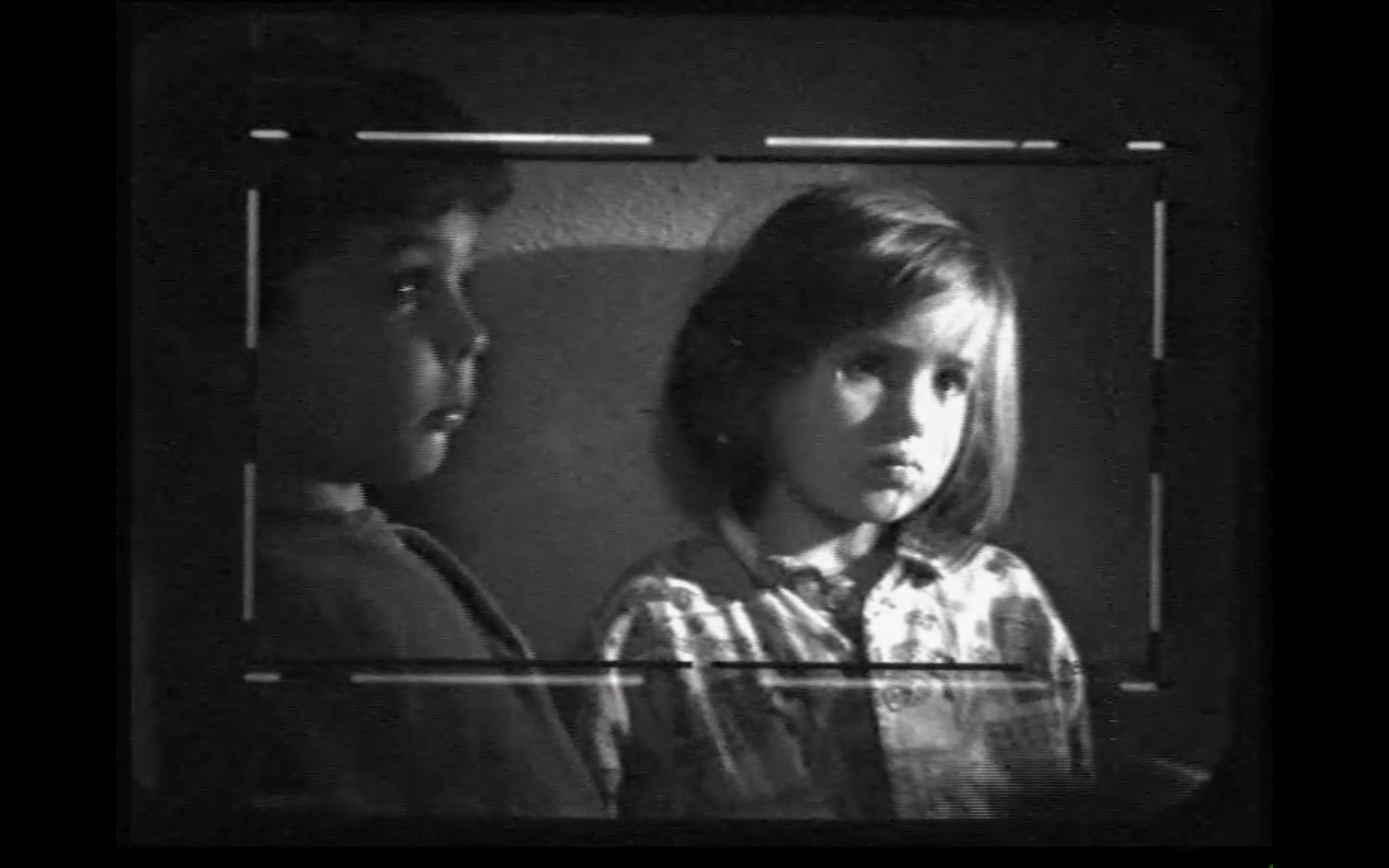