Journey to a Mother’s Room is the first full feature film of Celia Rico (Constantina, Sevilla, 1982).

‘This is an intimate, familiar film about the necessary but not always easy step that is part and parcel of any parent-child relationship. Children always end up leaving home. It’s a fact of life, or so they say. And yet, there is no failsafe way to get started on this journey.

But this is a journey not only for those who leave. When we do so, the void we leave behind, between the walls of home, is hard to fill. That’s the place where I wanted to peek into and ponder about the long-distance relationship between a mother and a daughter. Many films have dealt with the process of emancipation of youth searching independence but only a few have concerned themselves with the other side, that is, with the parents who stay back in the nest.

‘Journey to a Mother’s Room’ is a film about the unrelenting family ties which bond and unbond, strengthening yet making us so frail. It’s a film about attachment and the distancing between a mother and a daughter who embark upon a two-sided trip in order to find out the complexities of love.

According to Yasujirô Ozu, life’s tragedy begins with the bond between parents and children. Loving without restricting nor surrendering oneself, might well be the hardest task within the parent-child relationship. This film attempts to capture those delicate moments in life where love reveals itself, when it’s able to step aside and surrender.

This has been my first film and therefore I have found out many revealing aspects when shooting it. According to Chantal Akerman one’s got to make a film in order to grasp its script.’

Celia Rico started to picture Journey to a Mother’s Room in her head in 2015. Once the actual script was ready, the team joined in during 2016-2017. The shoot took five weeks, between March 27 and April 28, 2017. According to the scenes the team was made up with 15 or 25 people, all of them well-acquainted with each other. The filming took place in one single location, in Constantina, Celia’s village, at the home of some relatives. Beforehand, Lola Dueñas (who played the mother’s role) moved to Constantina for almost two months in order to learn to sew with Celia’s mother.

Much of the material gathered herewith was prepared for the Joves Programadors Moving Cinema at the Filmoteca de Catalunya, on October 9th, 2020. It was a session devoted to the creative process of the film and conducted by the director and the young people participating. Some texts come from the conversations held and others, were expressly devised by Celia Rico for Inside Cinema. 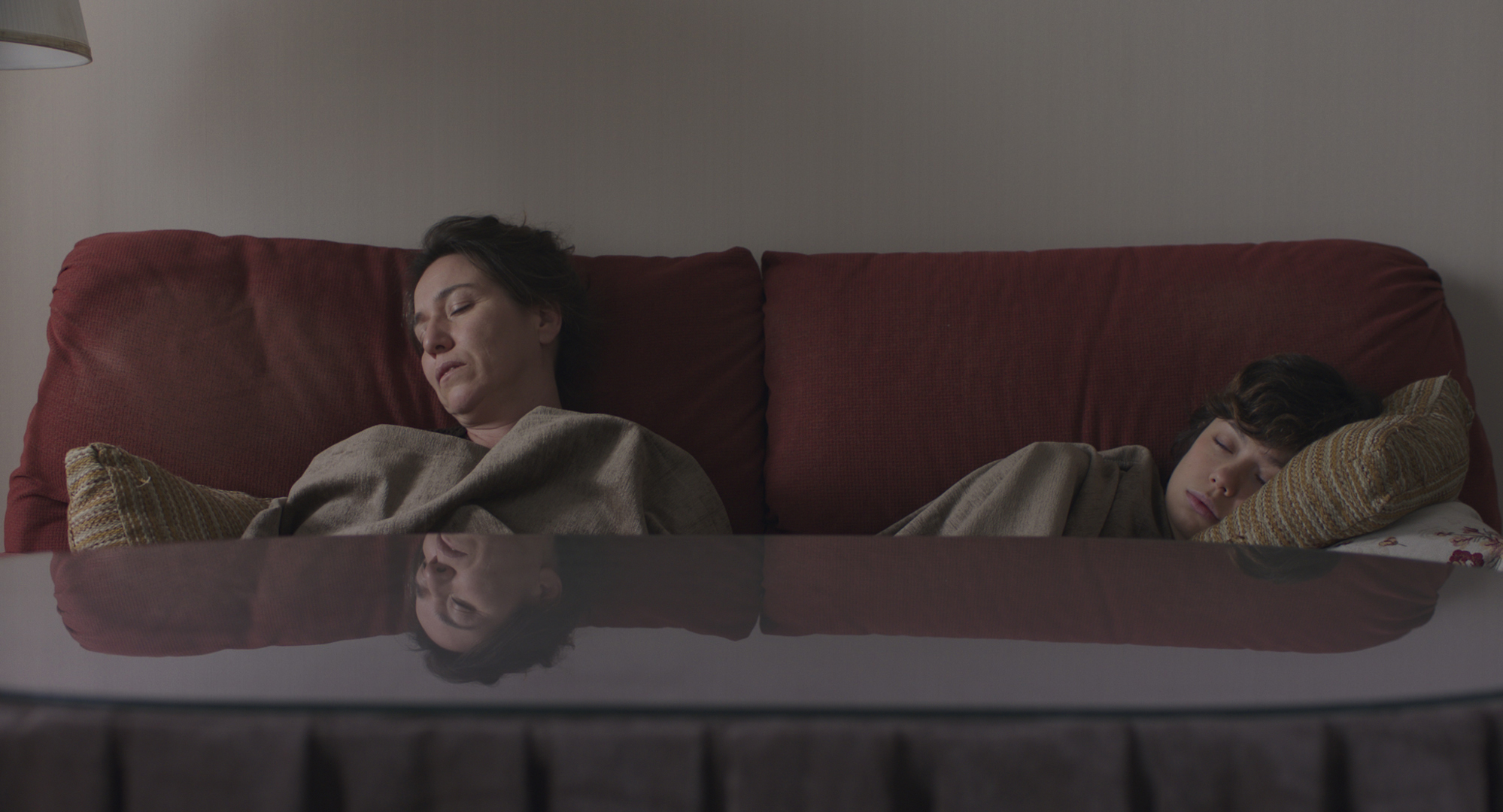 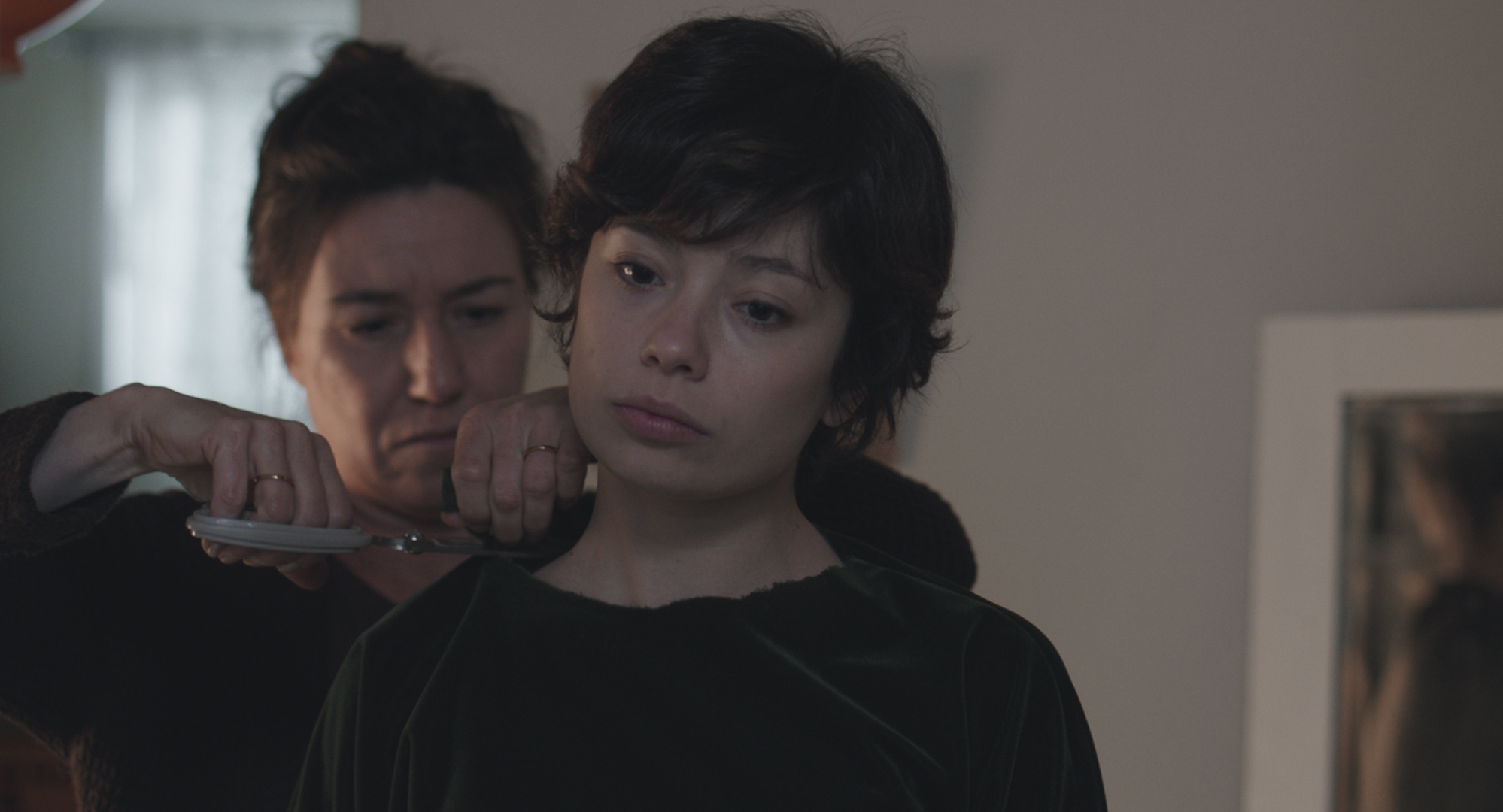 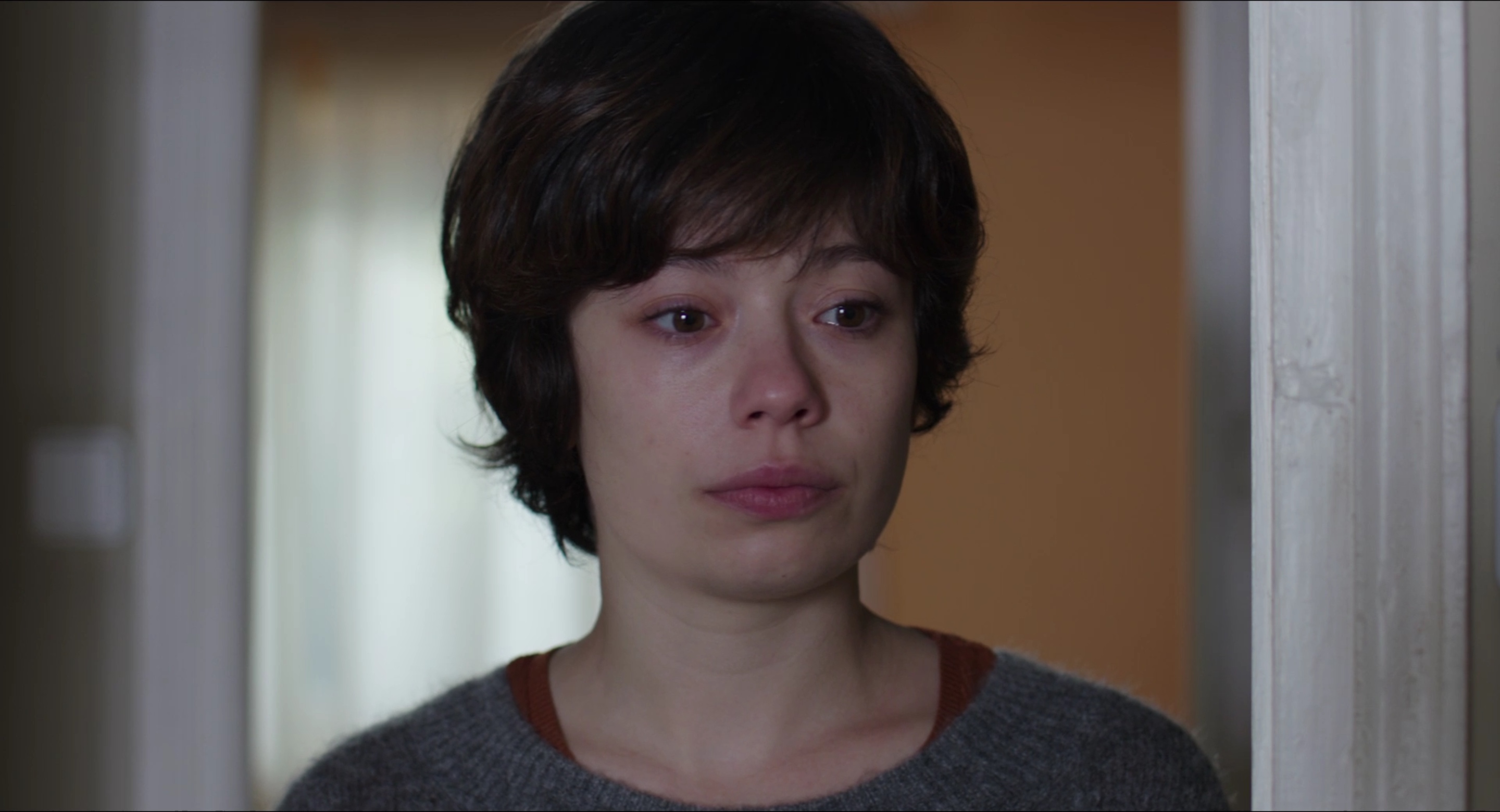 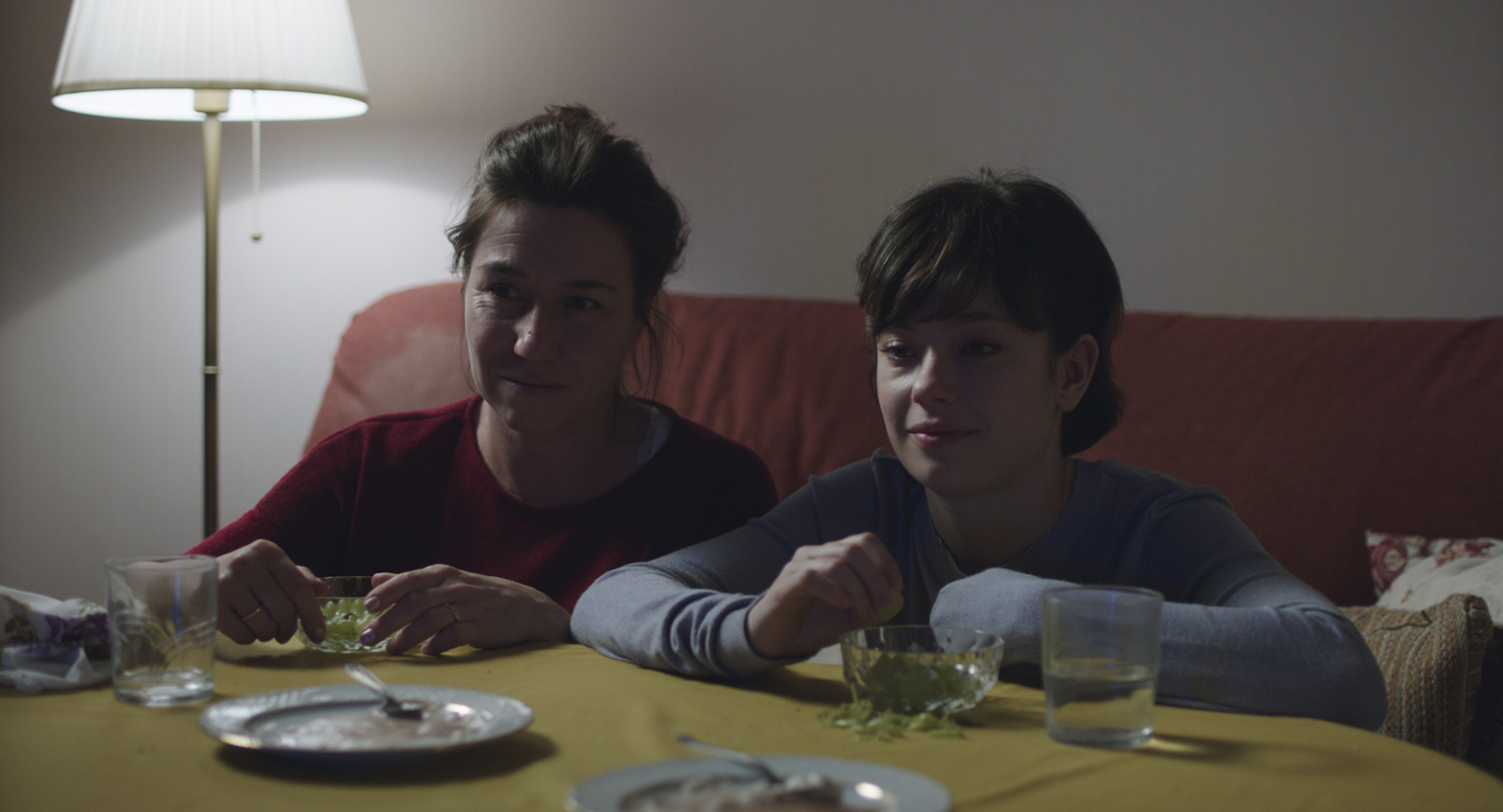 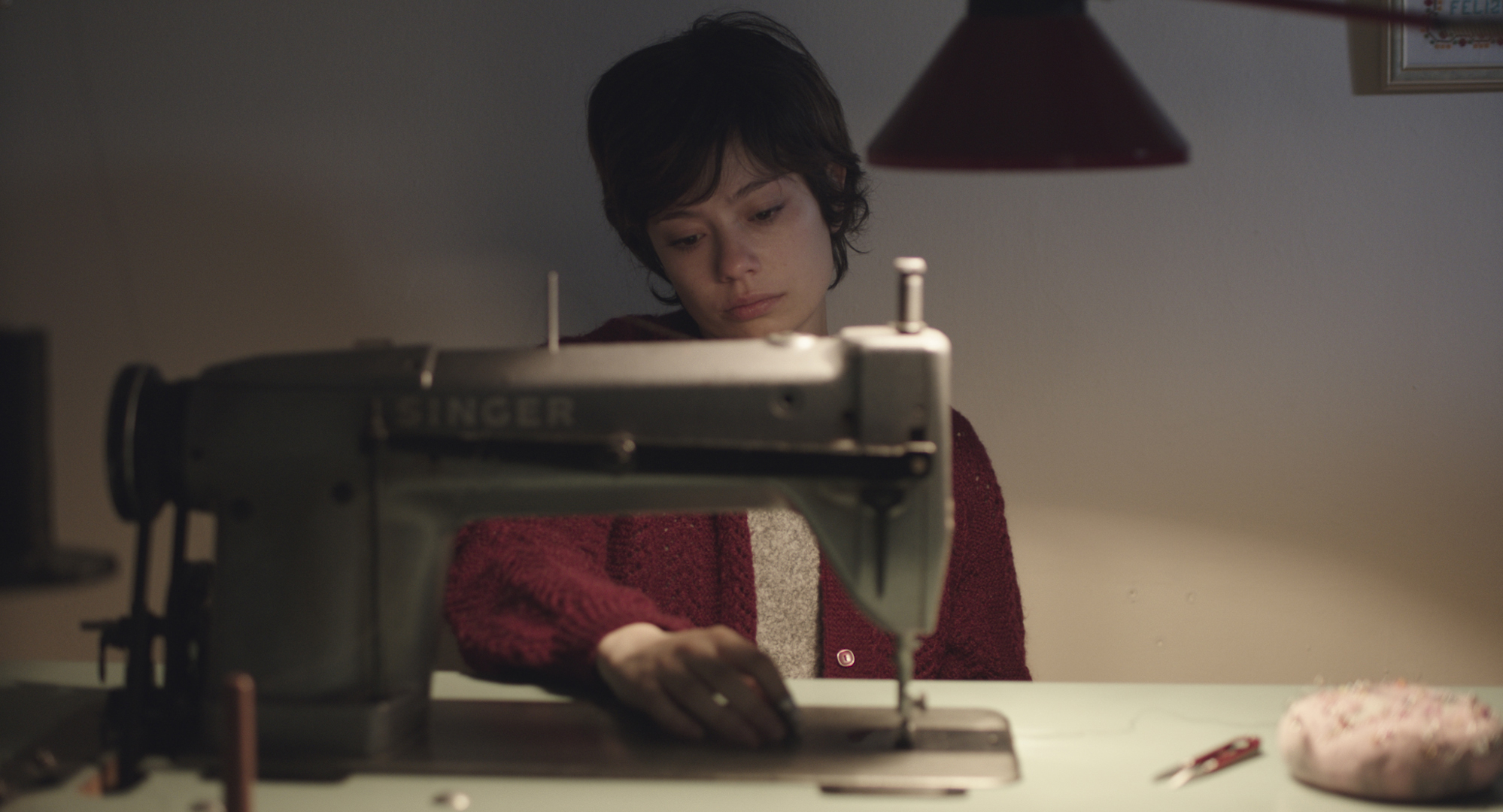 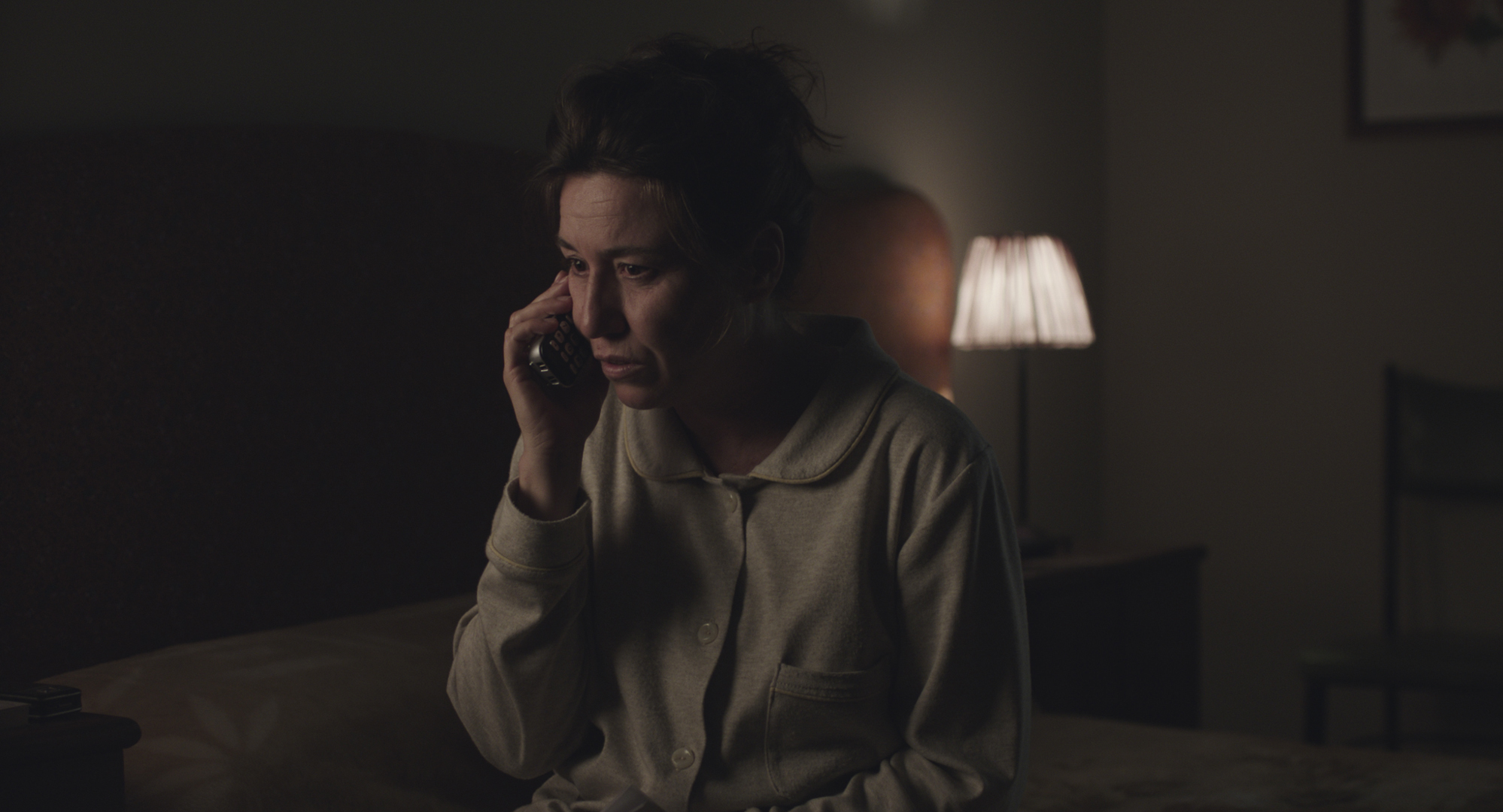 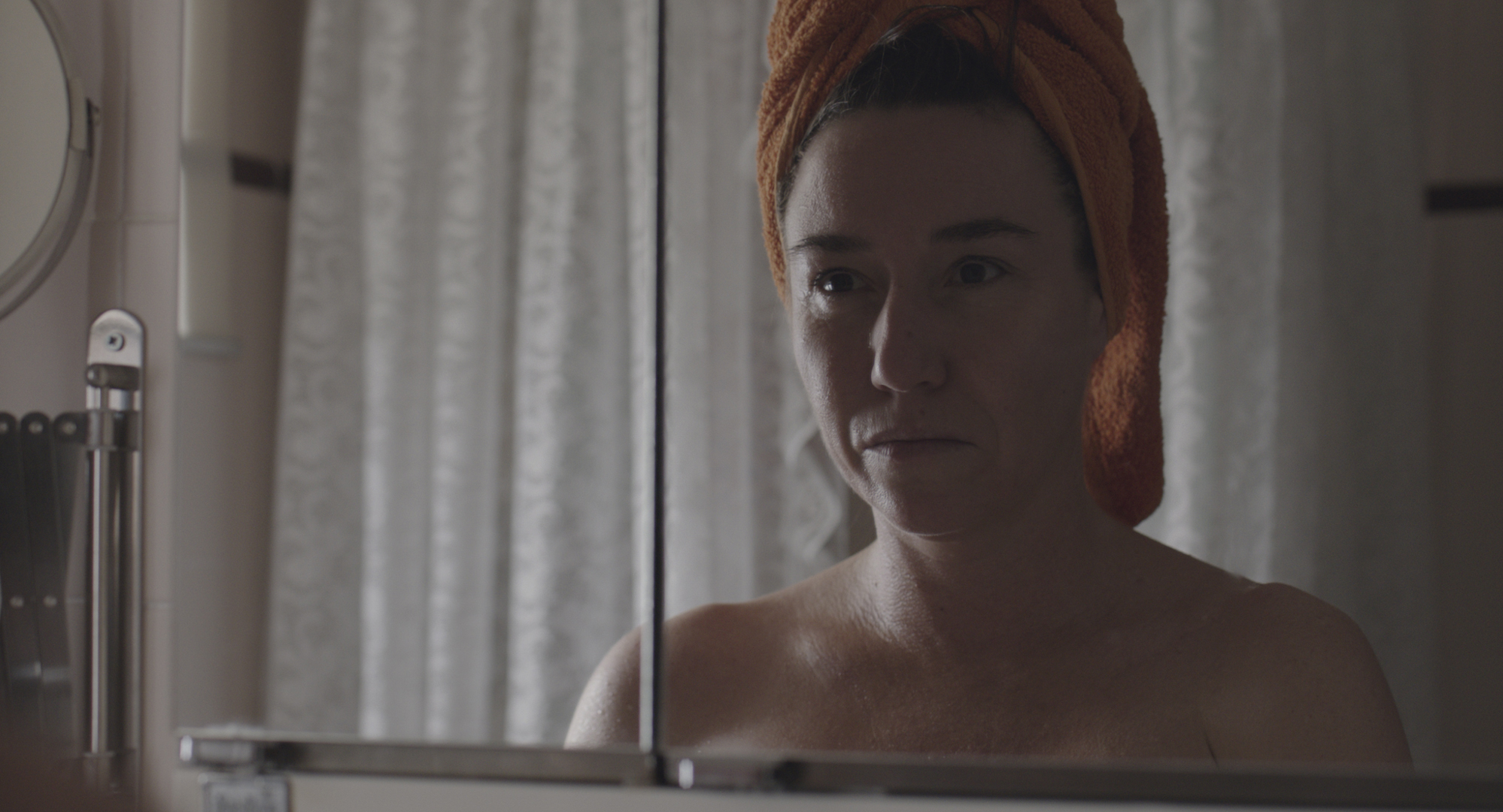 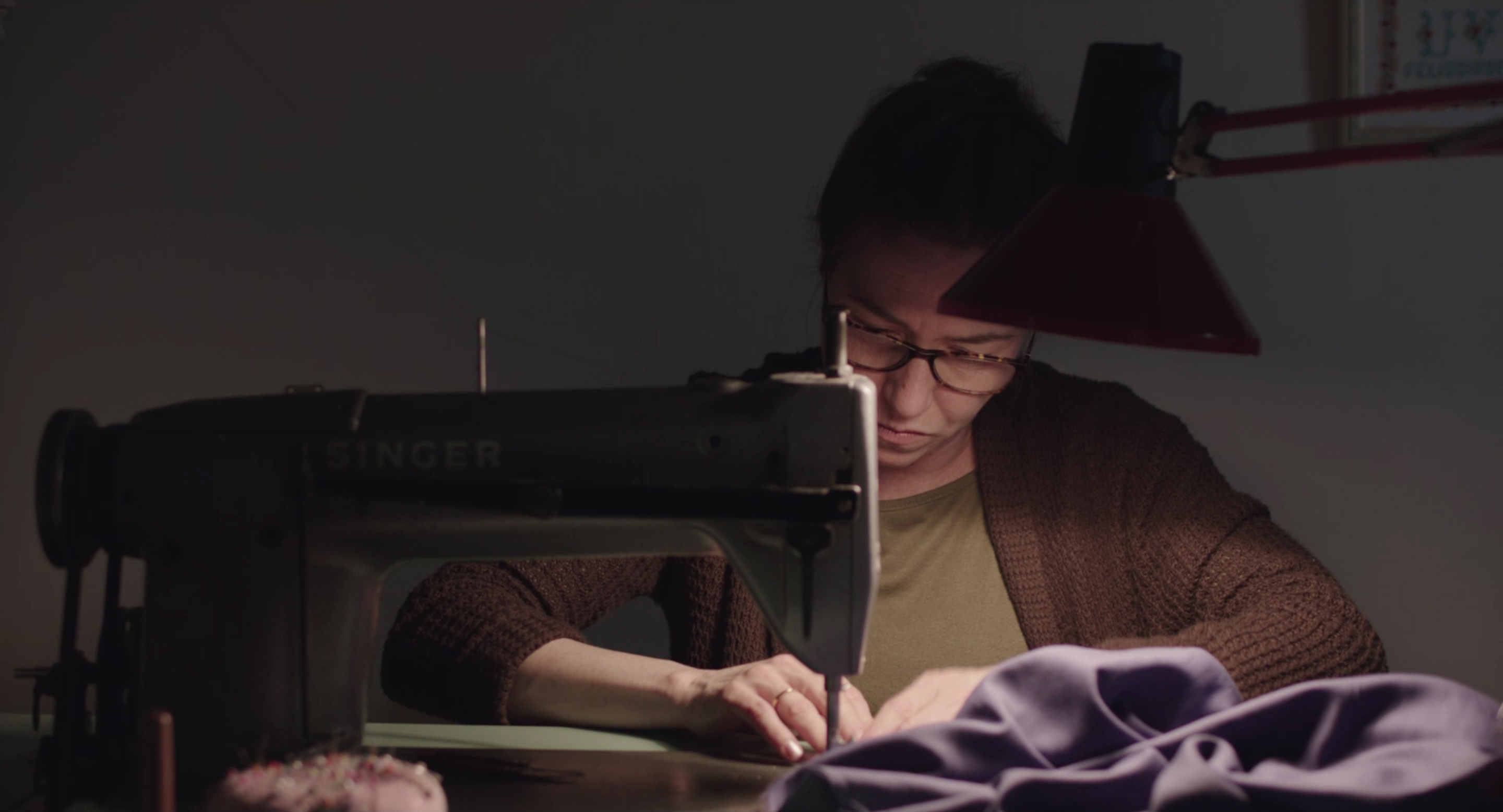 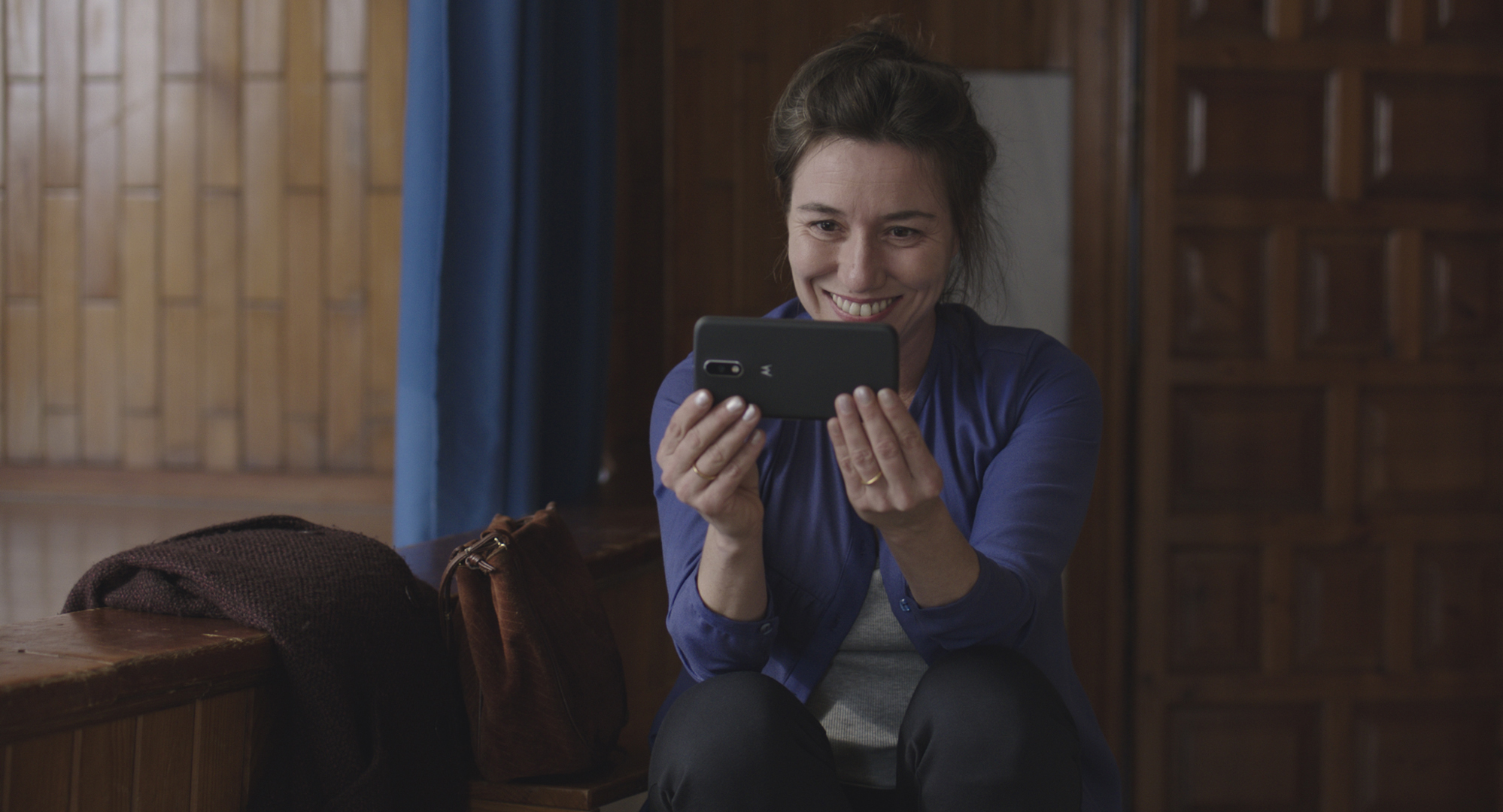 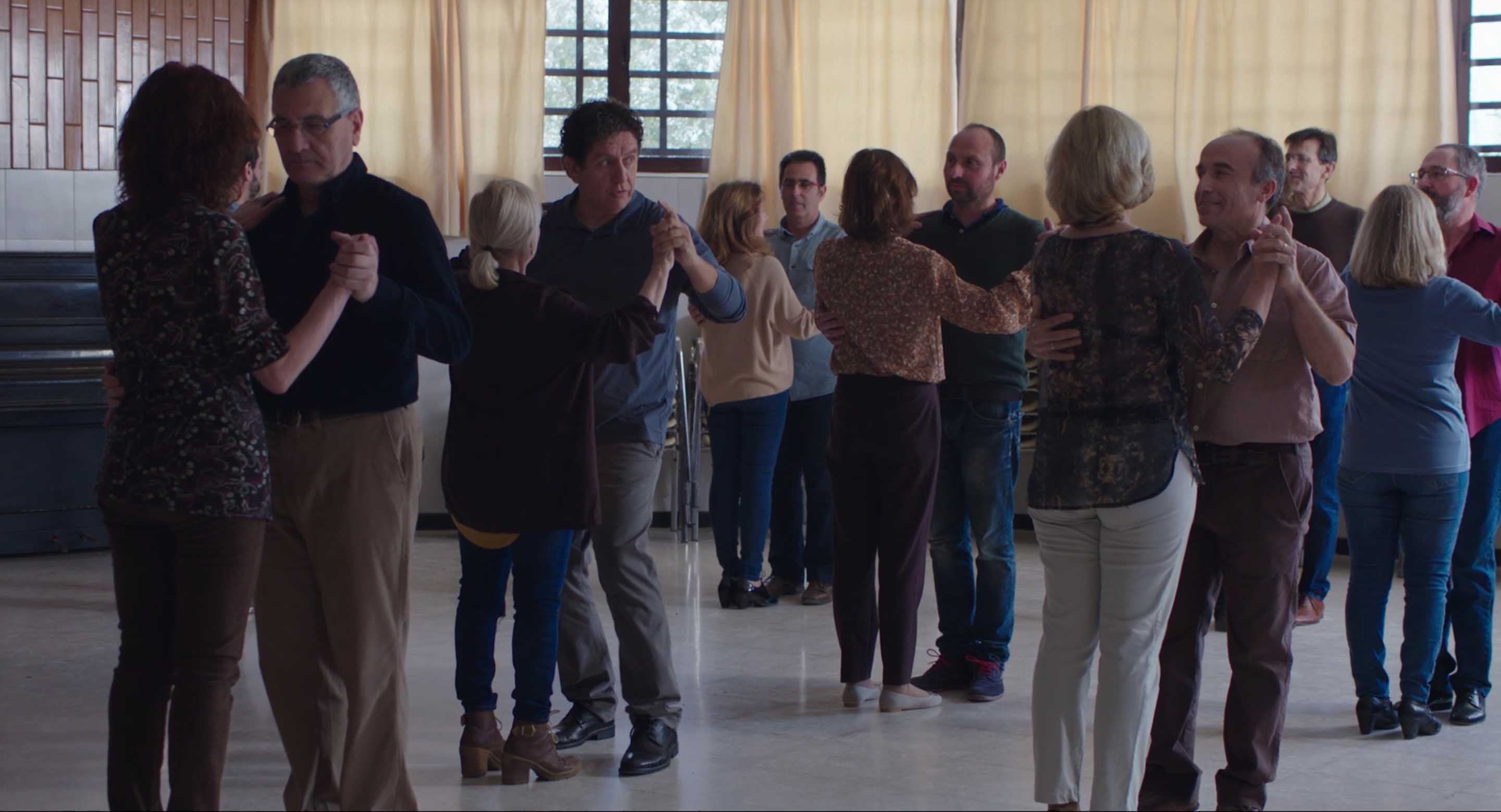 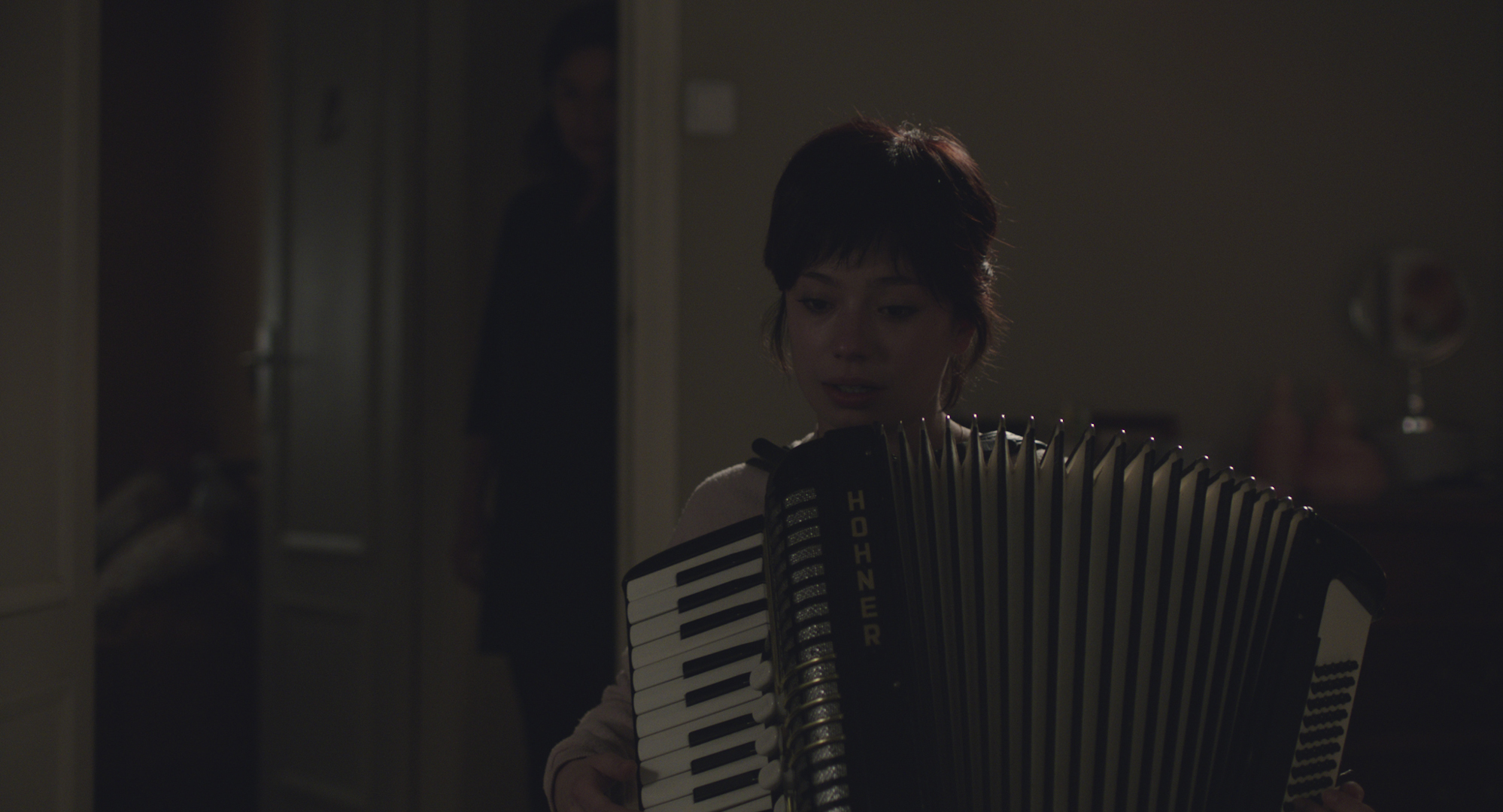 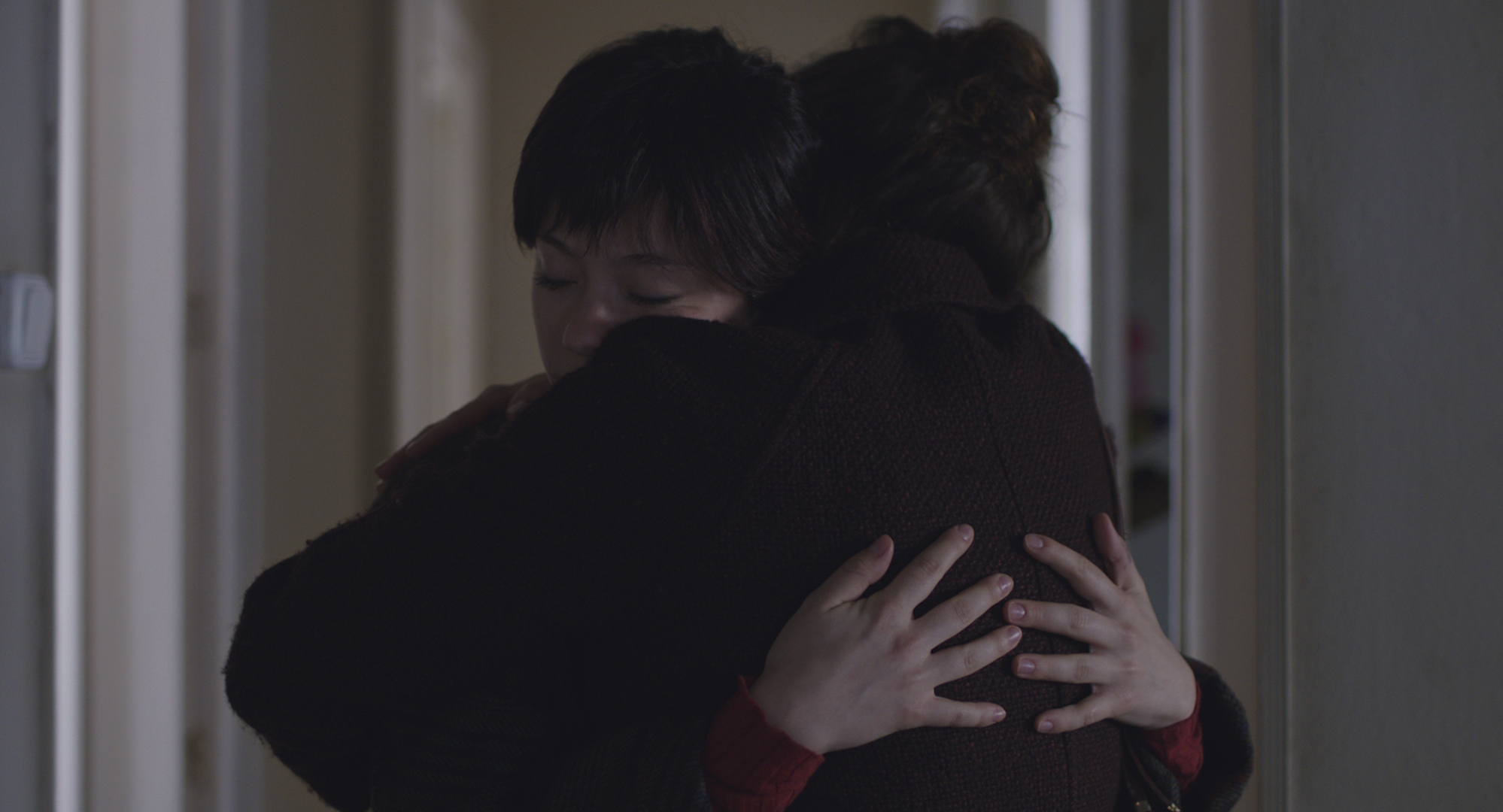 Leonor wants to leave home but she doesn’t dare tell her mother. Estrella doesn’t want her daughter to go, but she isn’t able to keep her by her side. Mother and daughter will have to face a new time in their lives in which the world they share is wavering.

Journey to a Mother’s Room is a film about the ties that tightly bind a mother and a daughter, so intimate and delicate they can easily tangle and trap them.