In the pre-production period of O Sangue, Pedro Costa and his friend, the photographer, Paulo Nozolino, took photographs to find the locations and find the visual indications for the film's universe. Since either one or the other were more a source of inspiration than rigid documentation elements for the director, it is sometimes difficult (and even undesirable) to categorically separate them. So, check these images (on the right) together with  [Location Scouting]. From images for visual indications, what comes to the fore above all is an atmosphere of a certain isolation, set in suburban spaces and industrial zones. By contrast, the photographs taken for the spaces in the city centre – the entrances to buildings, the Armazéns Grandella, the restaurants – already have a whole other life and clarity, which accordingly contrasts the two worlds of the story: that of young people (Nino, Vicente and Clara) and that of adults (the creditors and the uncle).

Here we can see a certain correspondence existing between the environments of some of the photographs taken with the final result of the film (below) like a clear focus on the children's universe, the environment of play and the school space. However, some of the scenes set in Nino's school were removed or shortened in the film so we can only find some traces of this space in the film, like the children whirling in the classroom after the opening credits and the shot of the conversation between Clara and Nino, next to the classroom window .

The visual references have had, generically in O Sangue, this potential to stir the imagination and stir the initial idea that a director has for his film. The end of the screenplay,  which has several  pictures and other indications for a mise en scène, show us that  Pedro Costa's initial intention was for the story to end with Nino's flight home after hitching a ride with a truck driver. However, when we watch the film, and when we look at the image of a truck pulling away in the fog (last picture  on the right) we come to the conclusion that the shots of the initial scene are the ones that best match the aforementioned image. In this case, the photographic inspiration was transferred from the end to the beginning of the film and it is Vicente who enters his vehicle and drives home at dawn, instead of Nino (last still below). 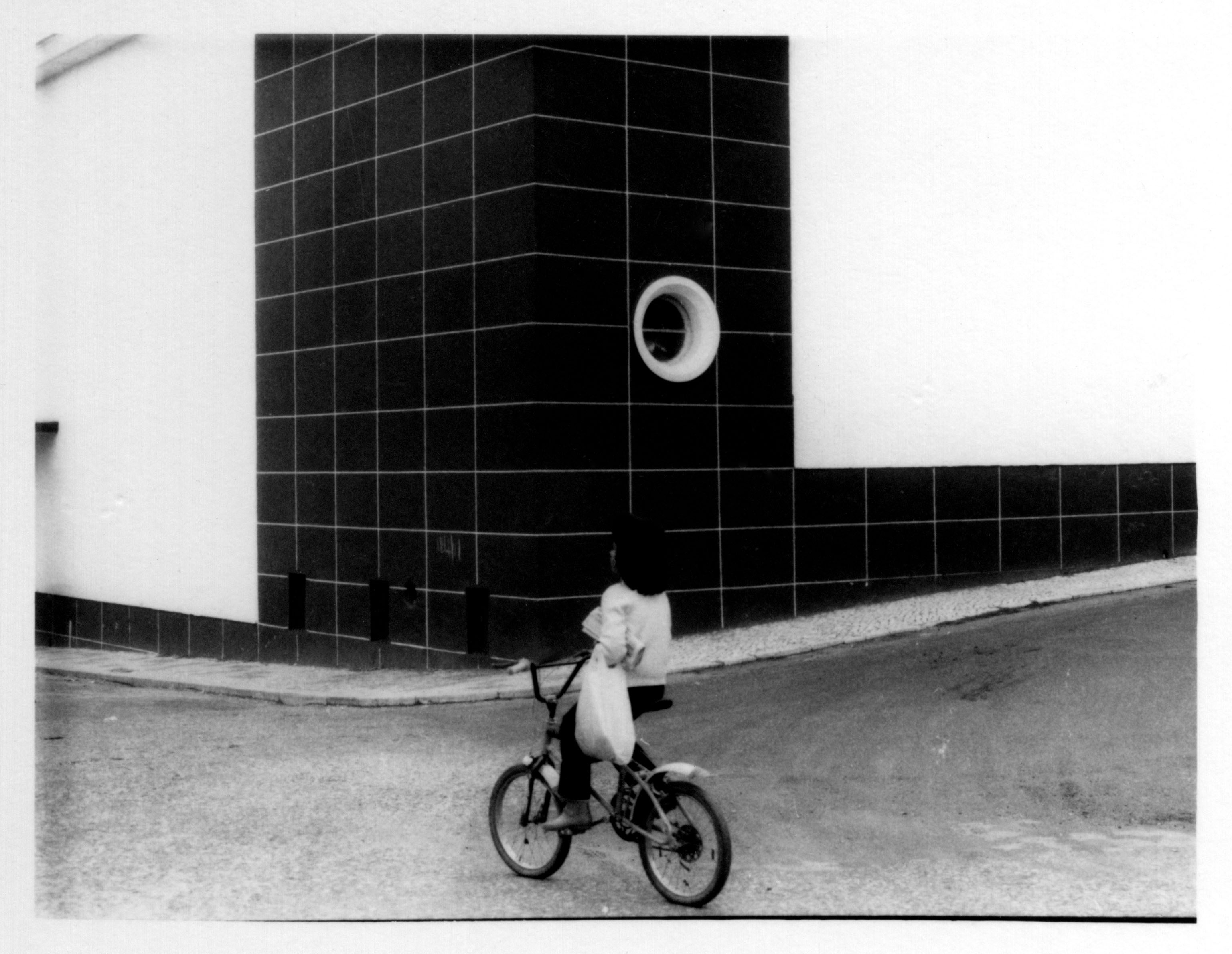 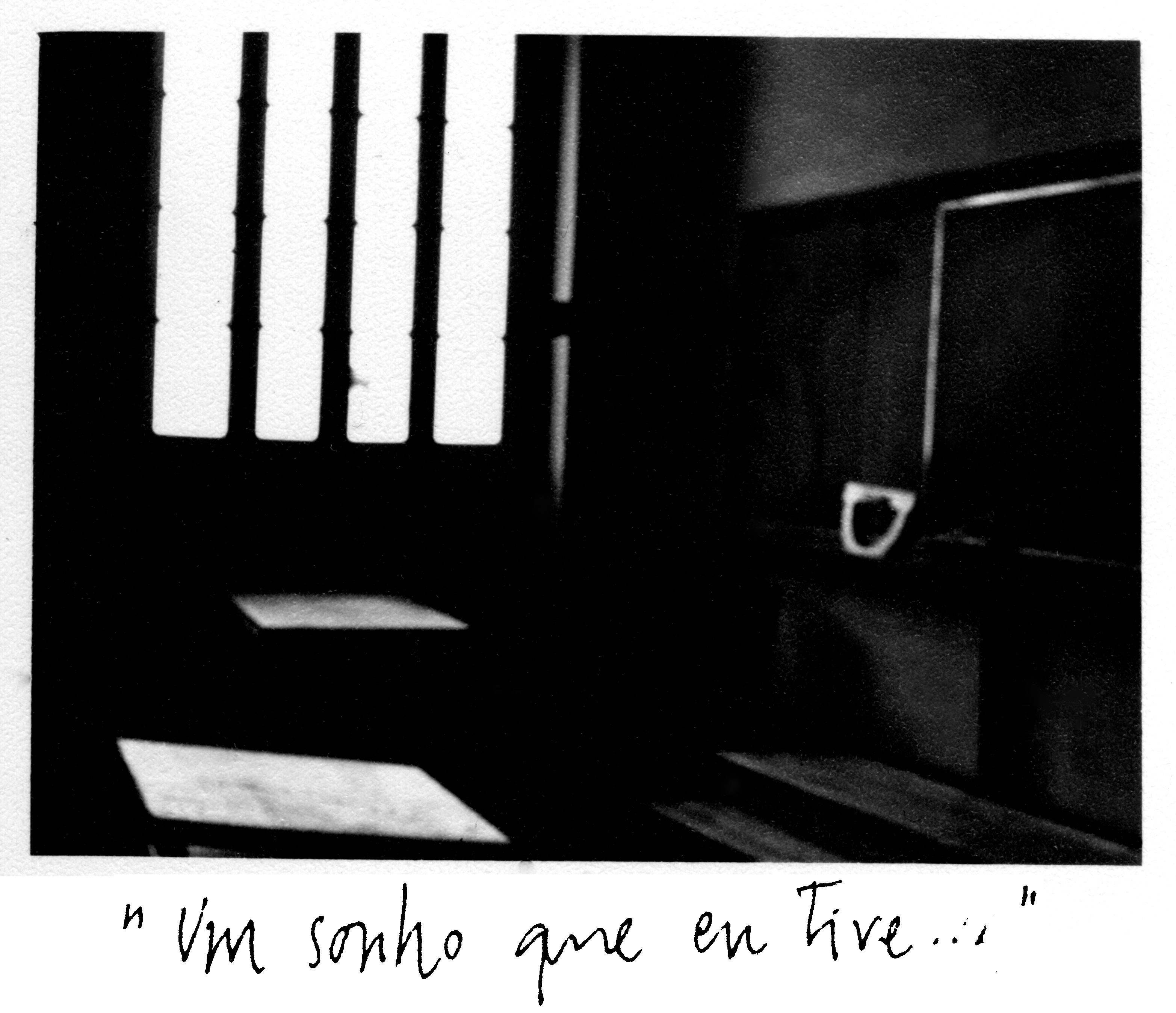 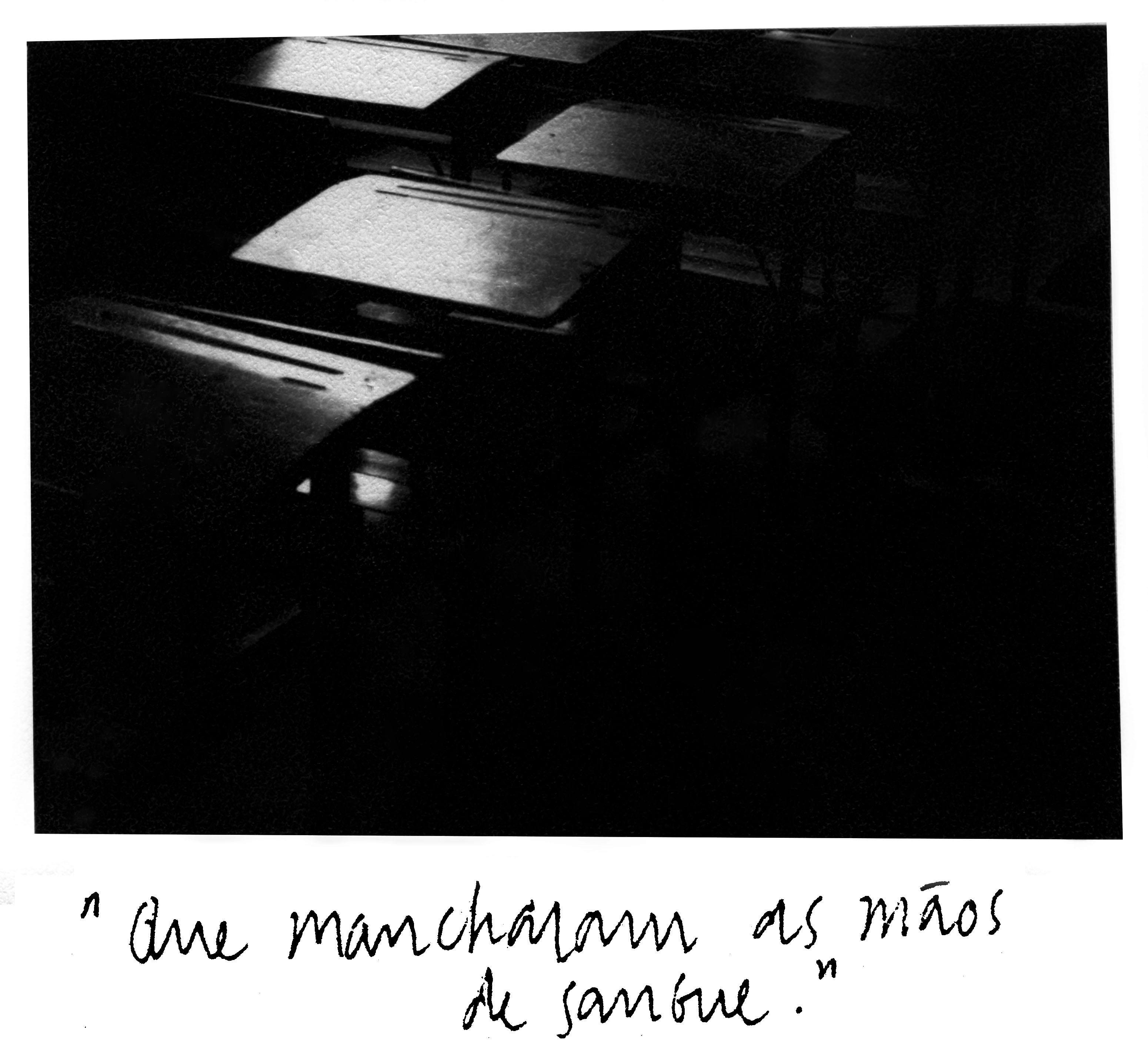 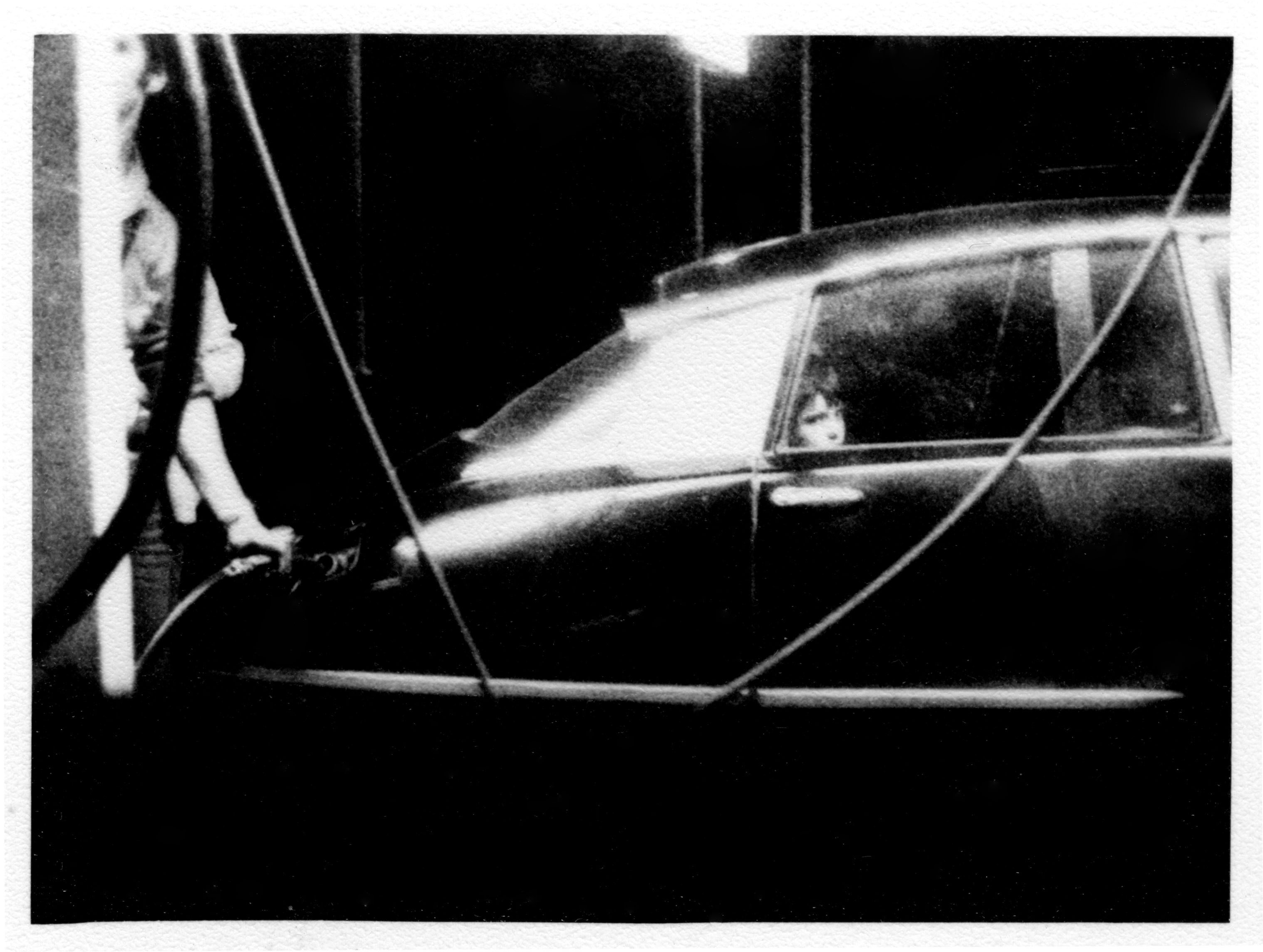 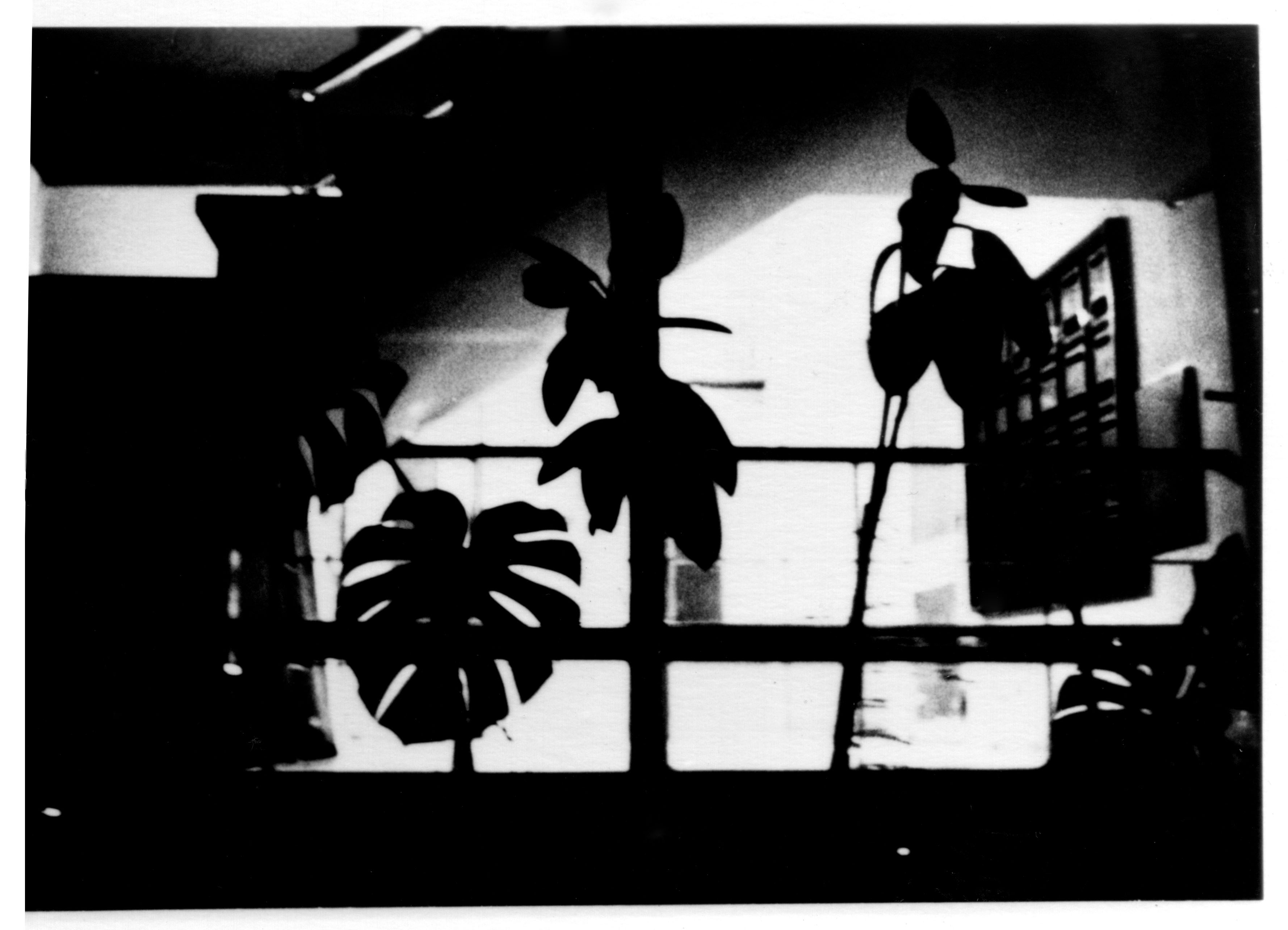 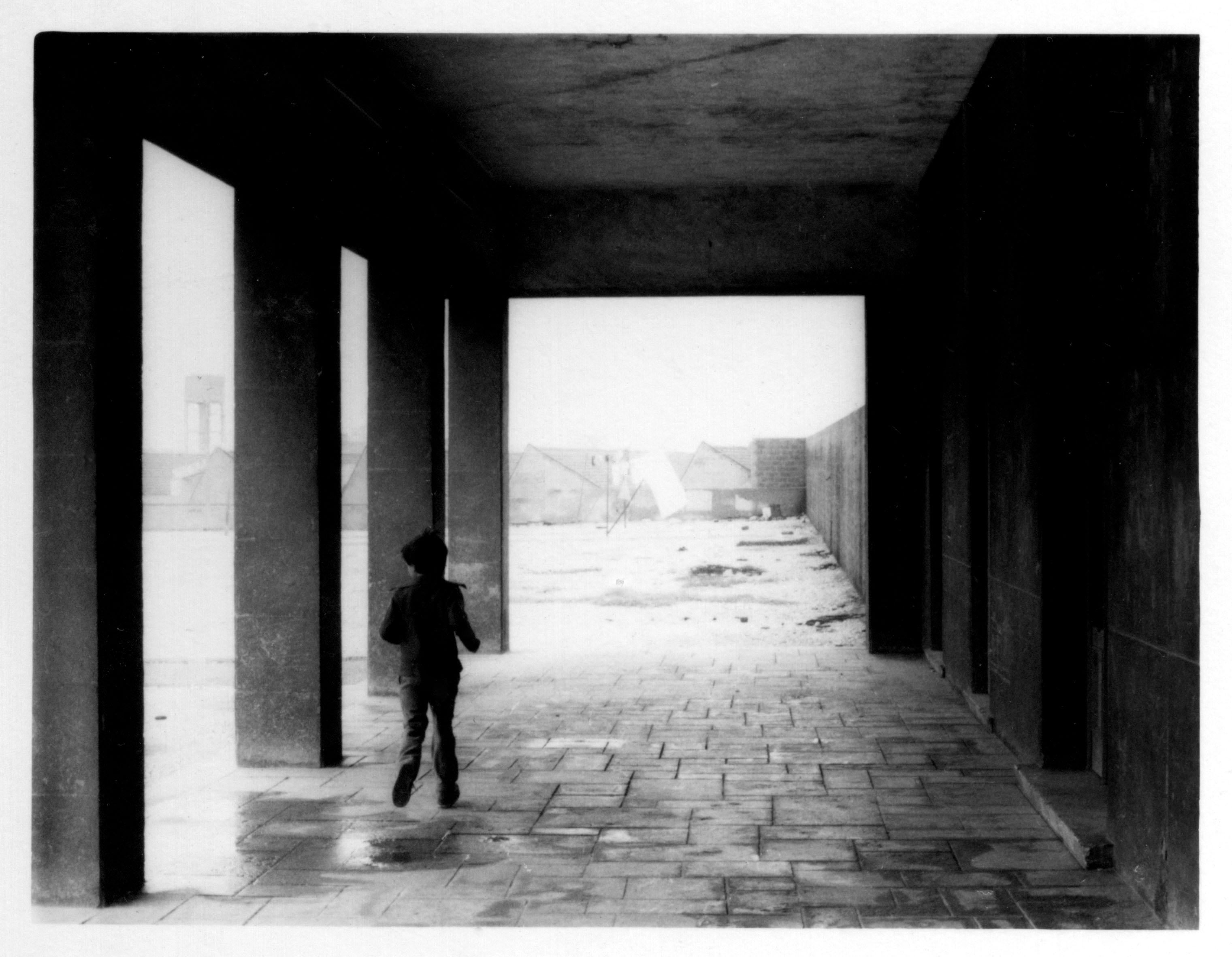 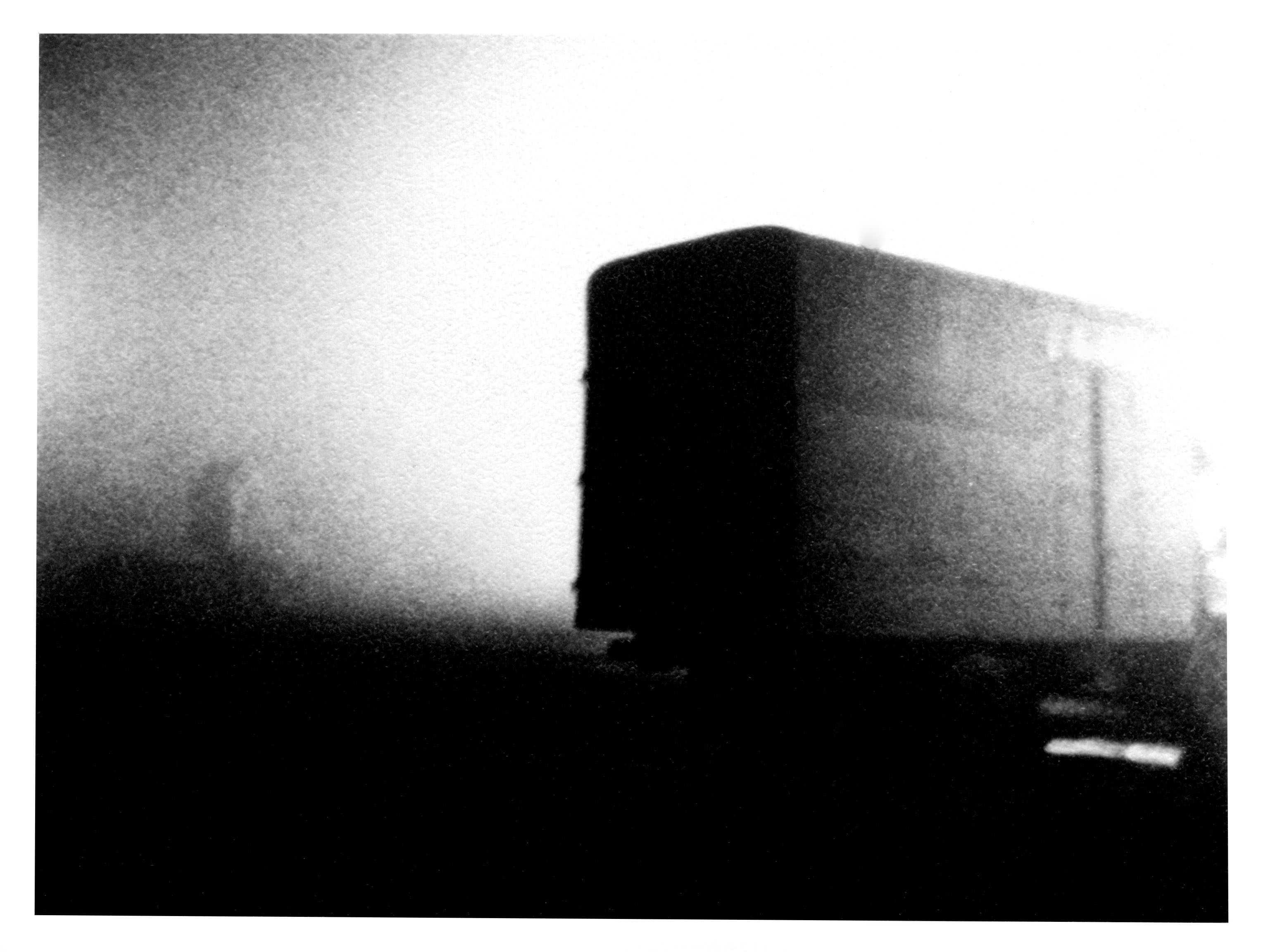 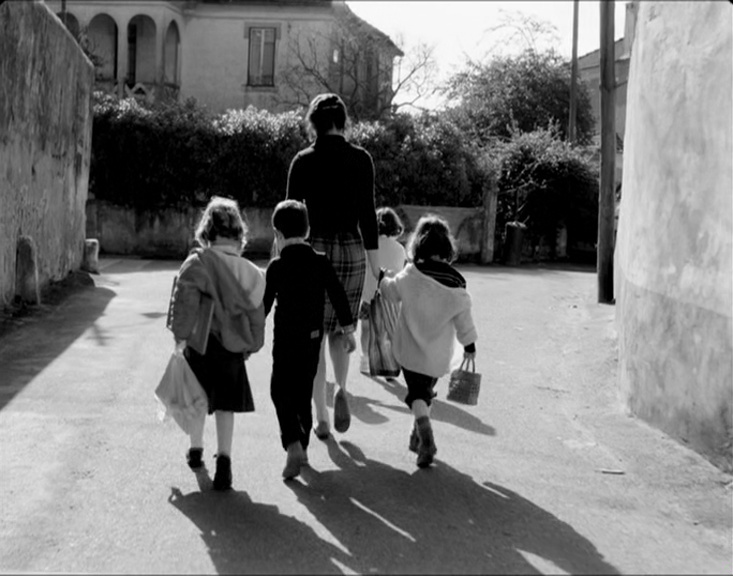 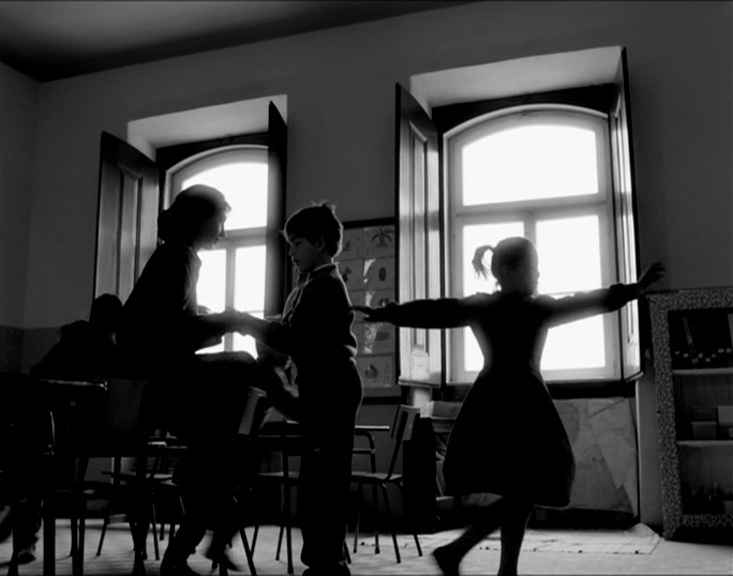 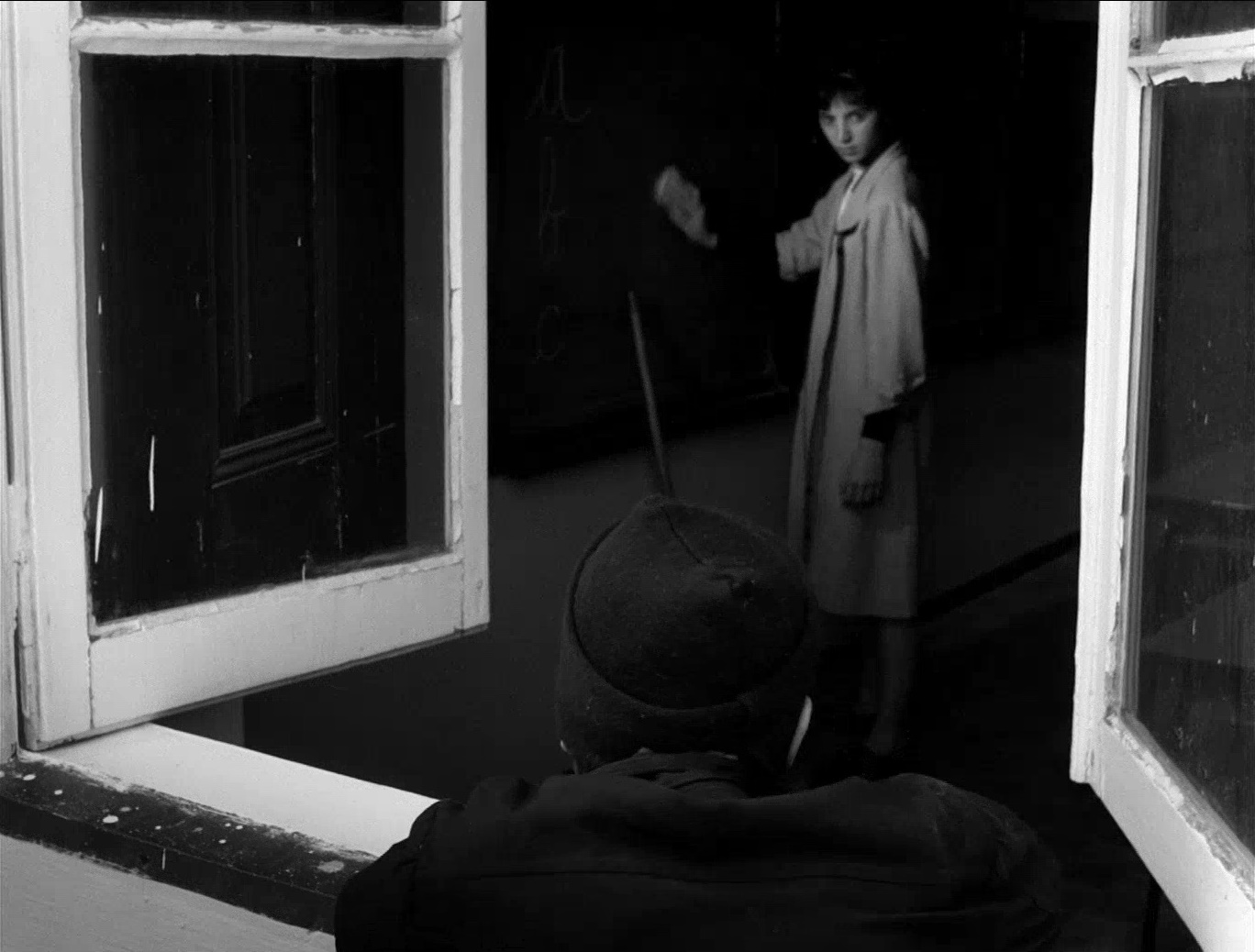 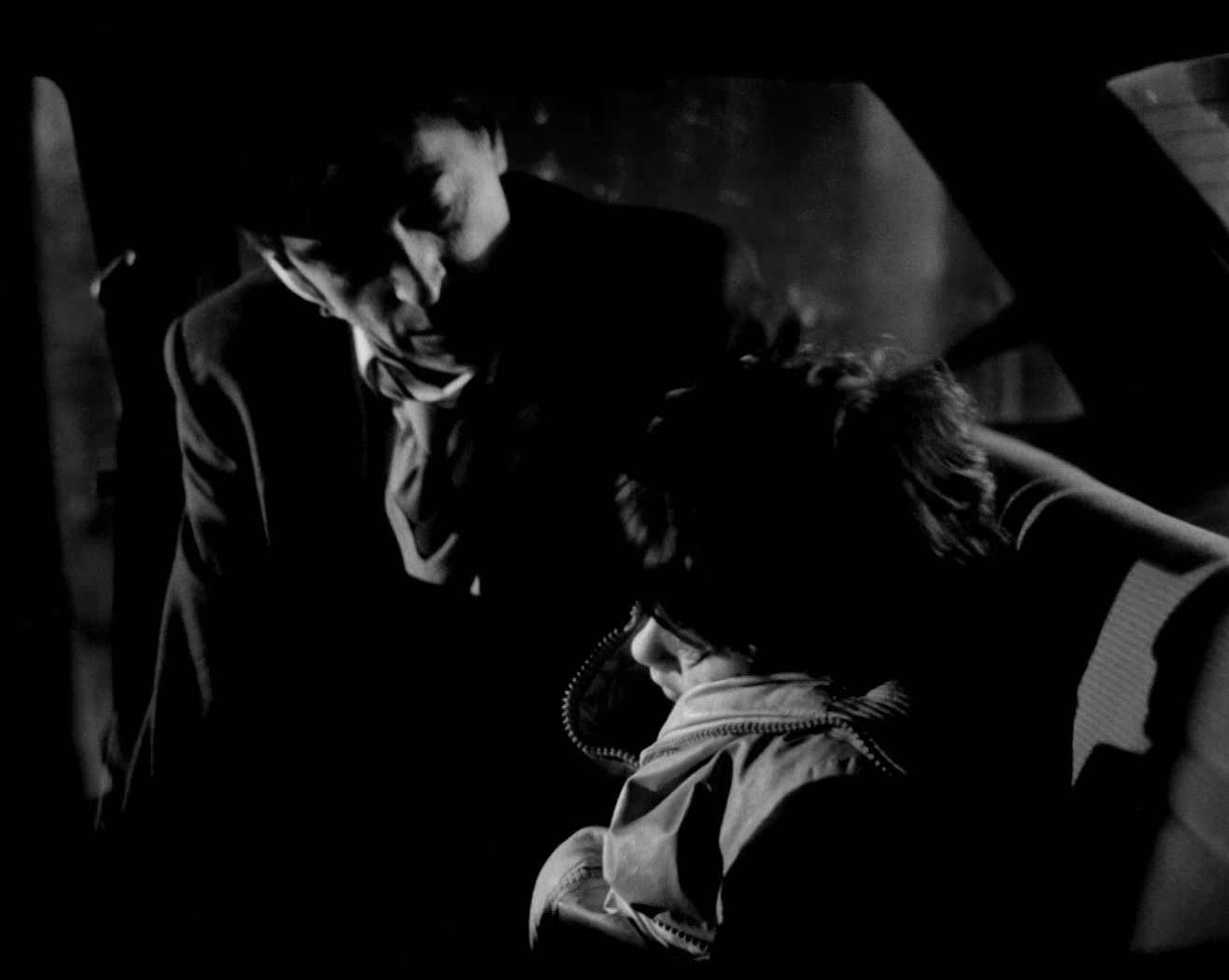 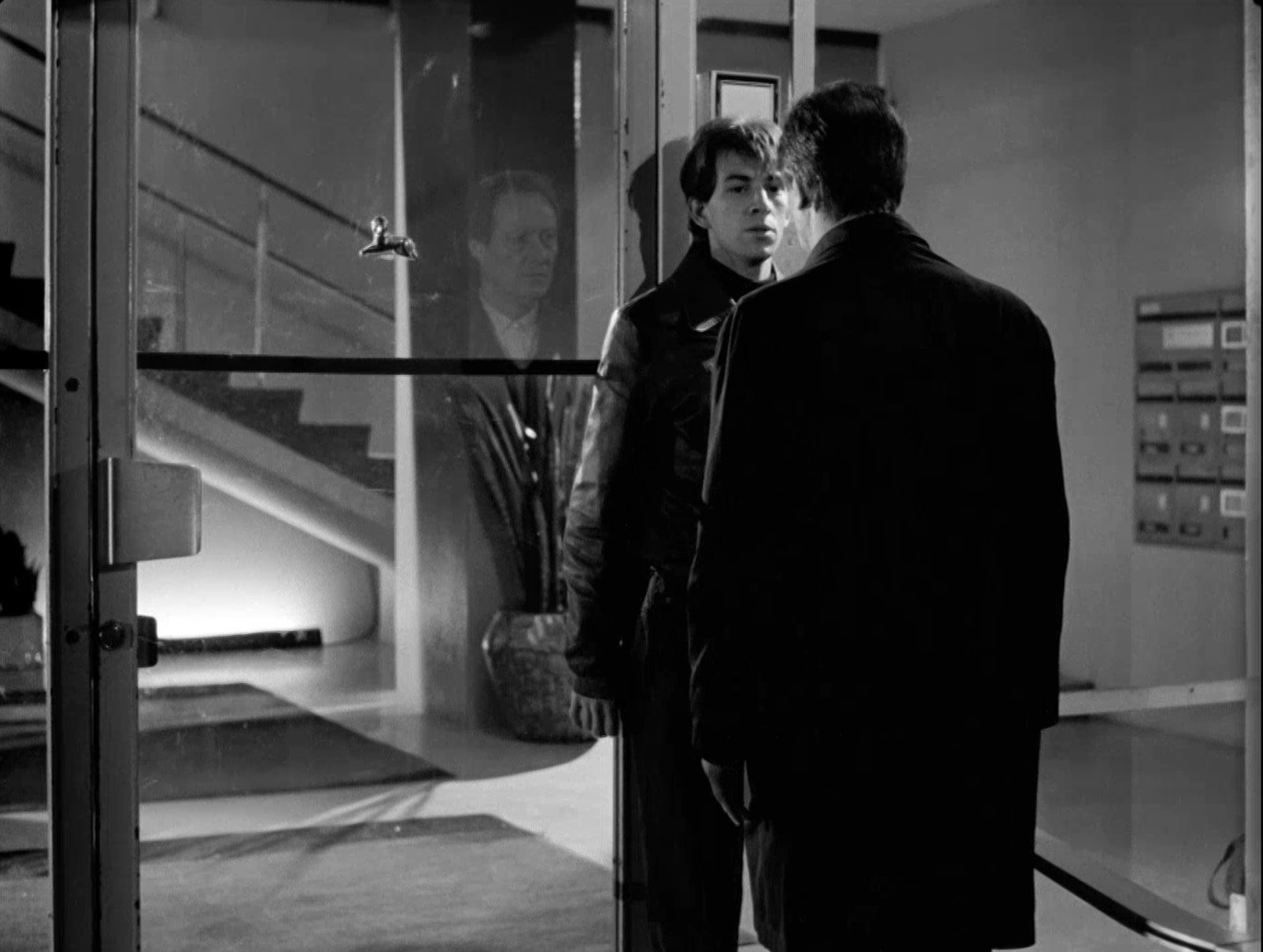 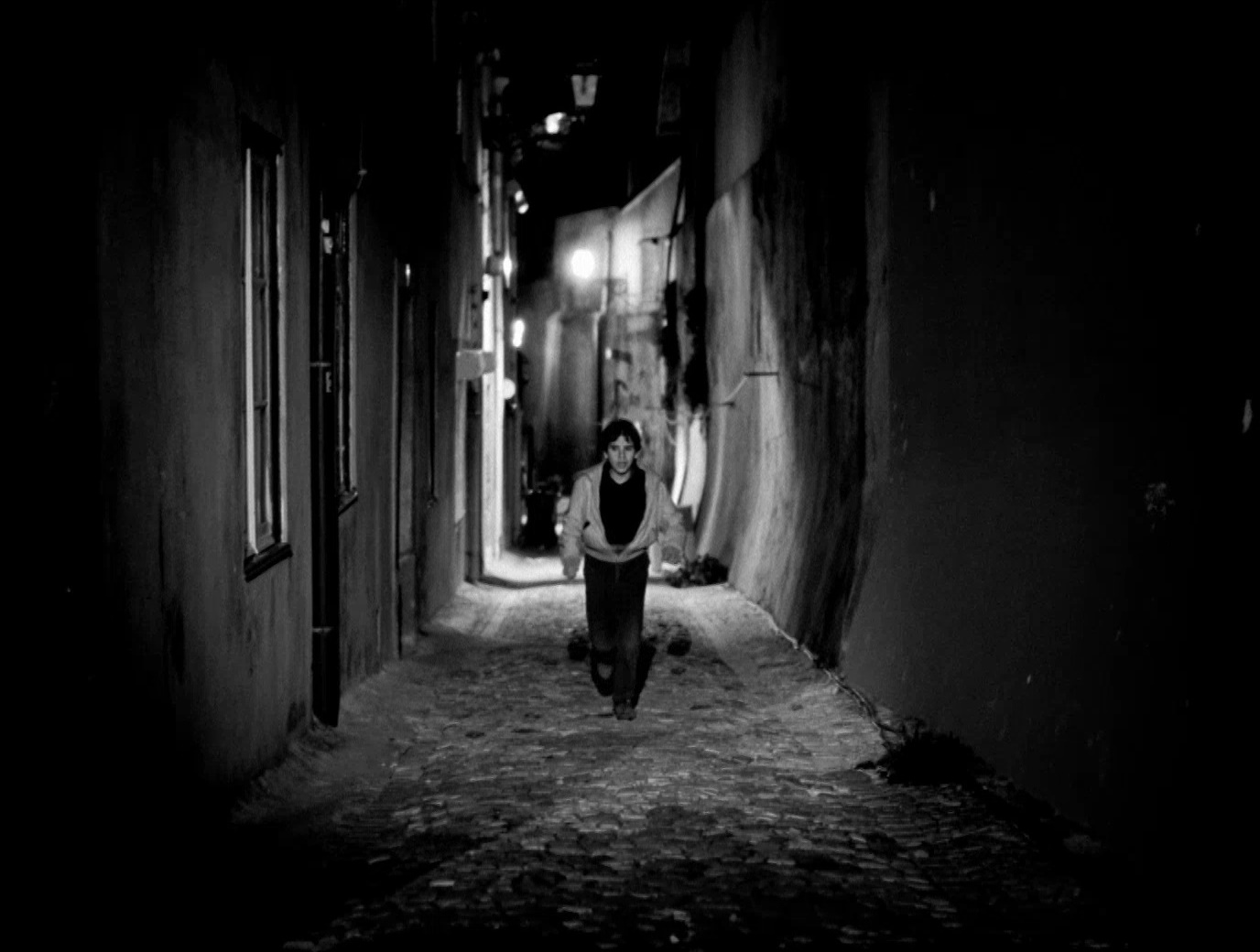 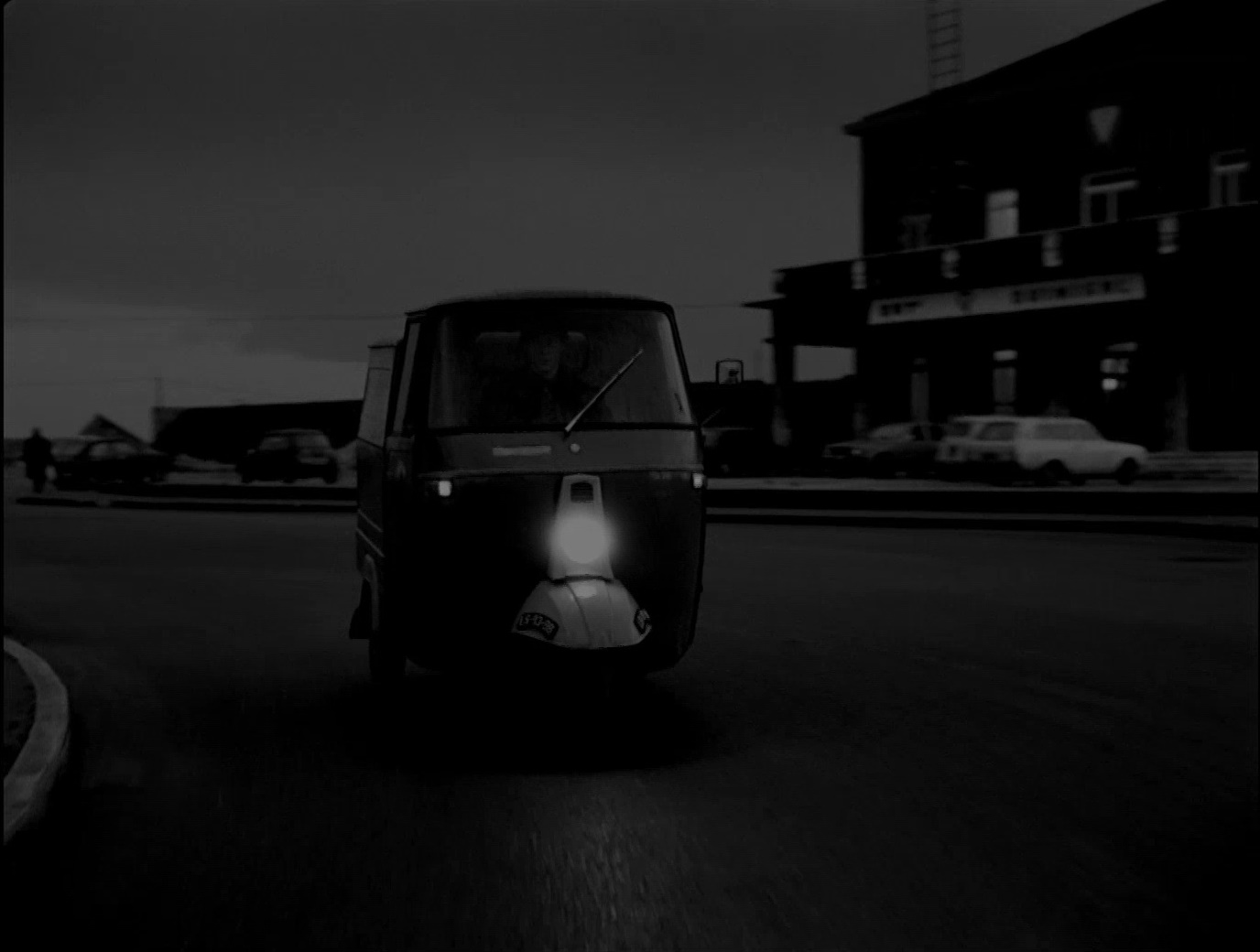