Carla Simon had overlooked this precious document until we proposed to retrieve the Inside Cinema material. That would mean being able to search, feel and start viewing the film before the actual shoot, thanks to those film frames.

“You investigate, get documented, and accrue referents. Later on, during the shoot, you seem to forget them but in fact you carry them with you.

I love working on documents like this, for myself. They’re good for getting ideas, pictures, figuring out ways of filming and even finding out what feelings a specific situation may convey. Afterwards you share them with the team but essentially I do it for myself.”

When the pictures are gathered you can actually connect with the feeling you want to give to a particular scene and as you go along, you create the universe of the film because the images are there with you and also inside your head.”

The breakdown of the film, in seventeen blocks, also details which scenes integrate each one of them. Herewith pages corresponding to blocks 1 and 2 (beginning of the film: summer solstice, moving houses, arrival to new home) and 16 (Frida runs away, decides to go back, Marga strokes Frida). 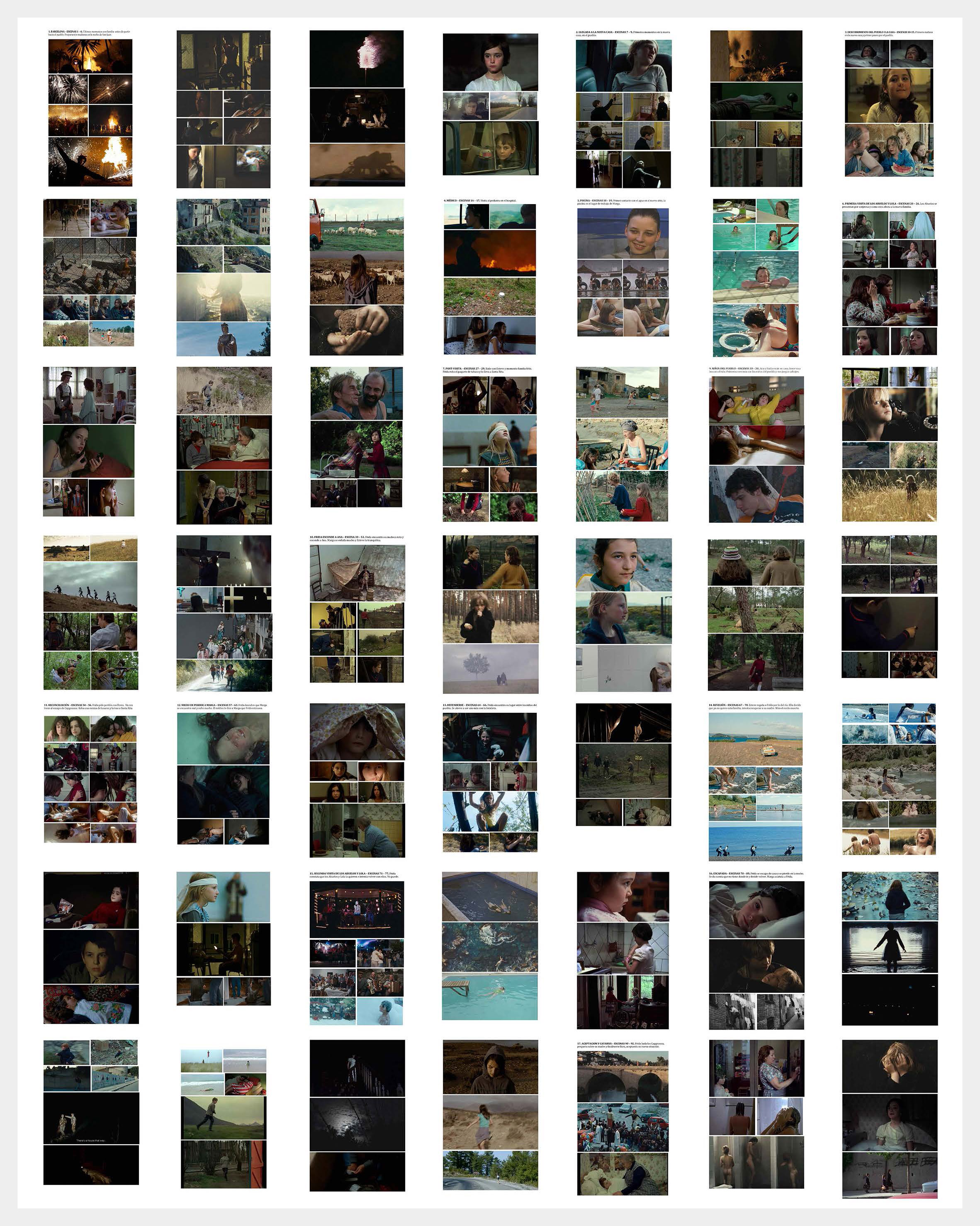 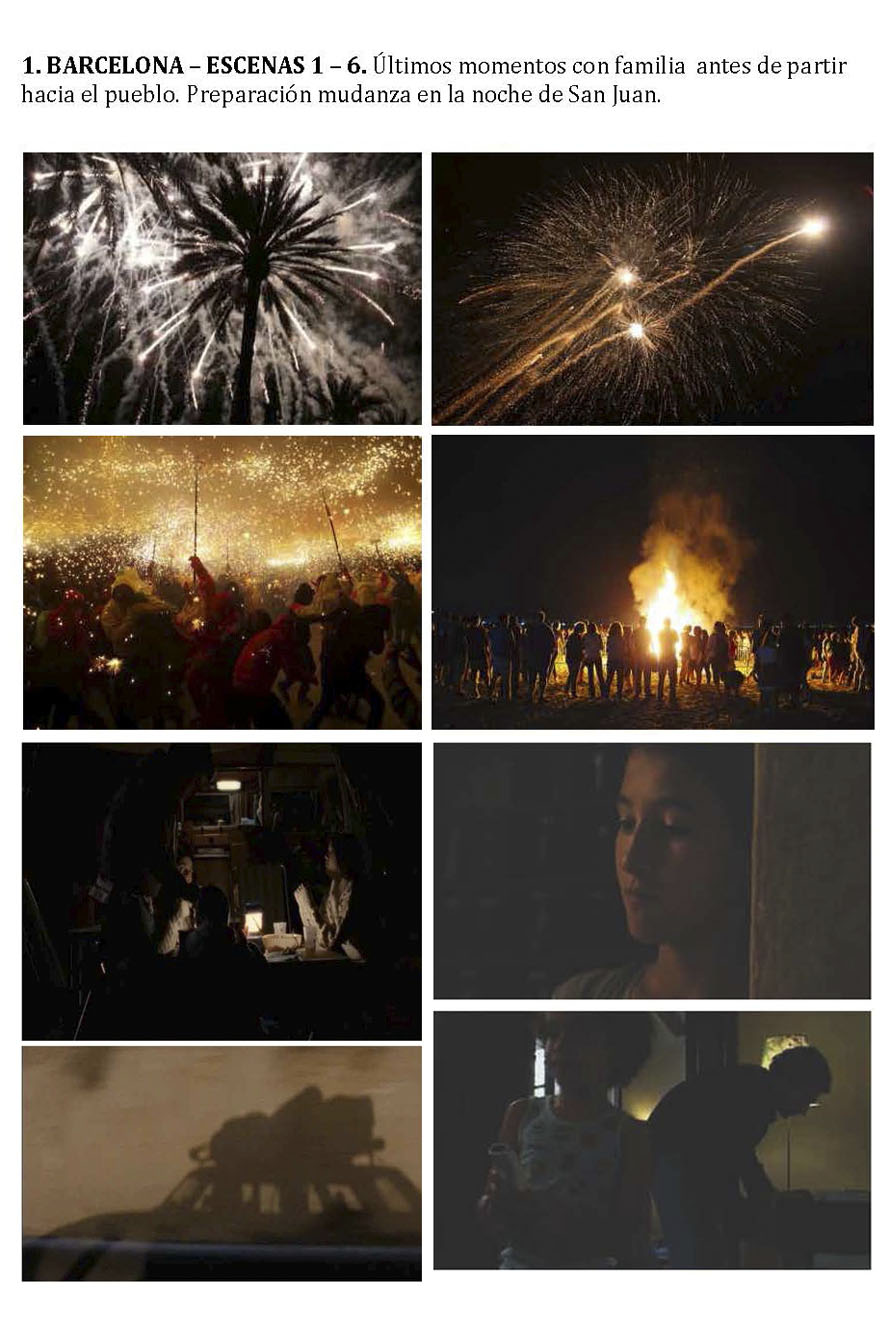 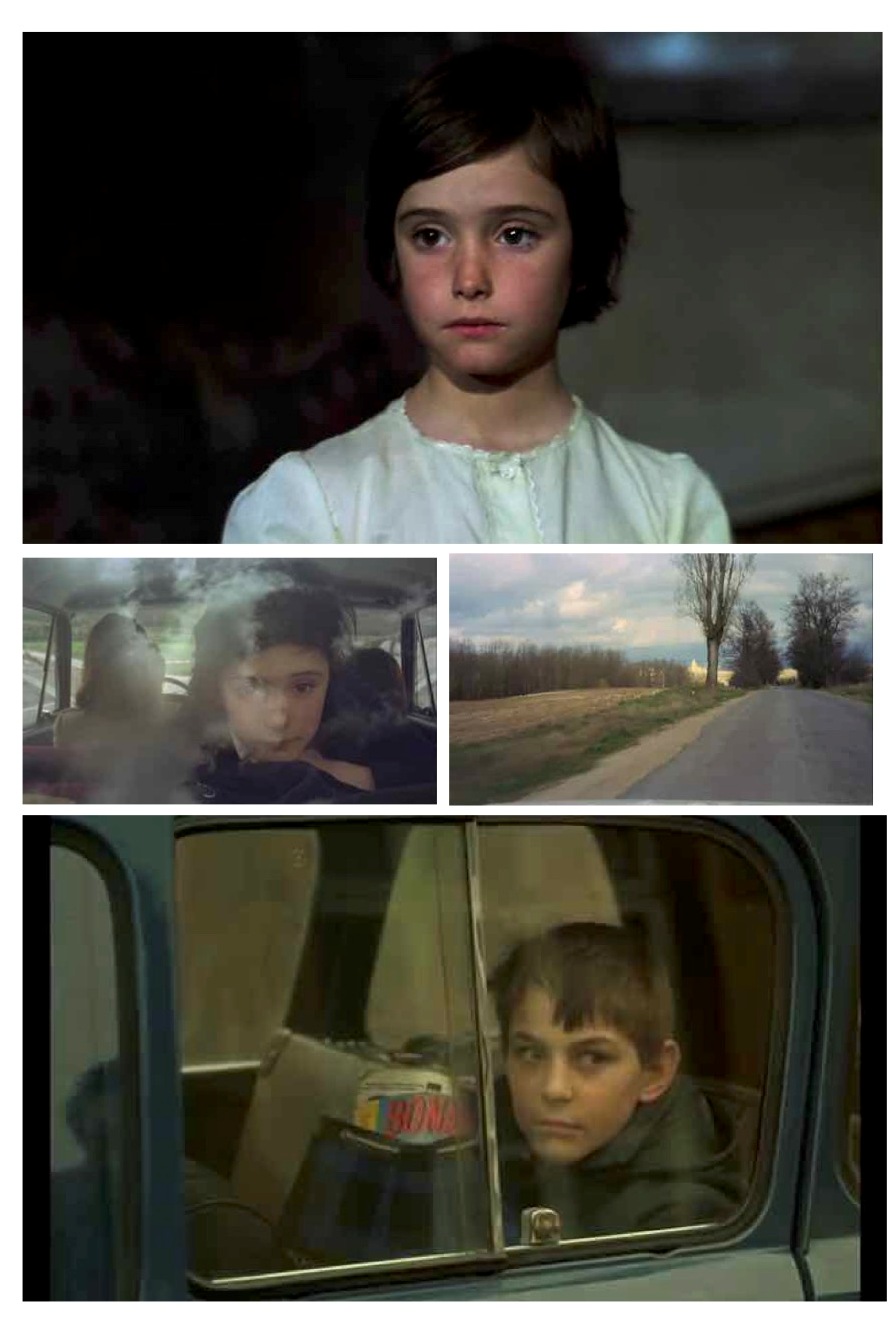 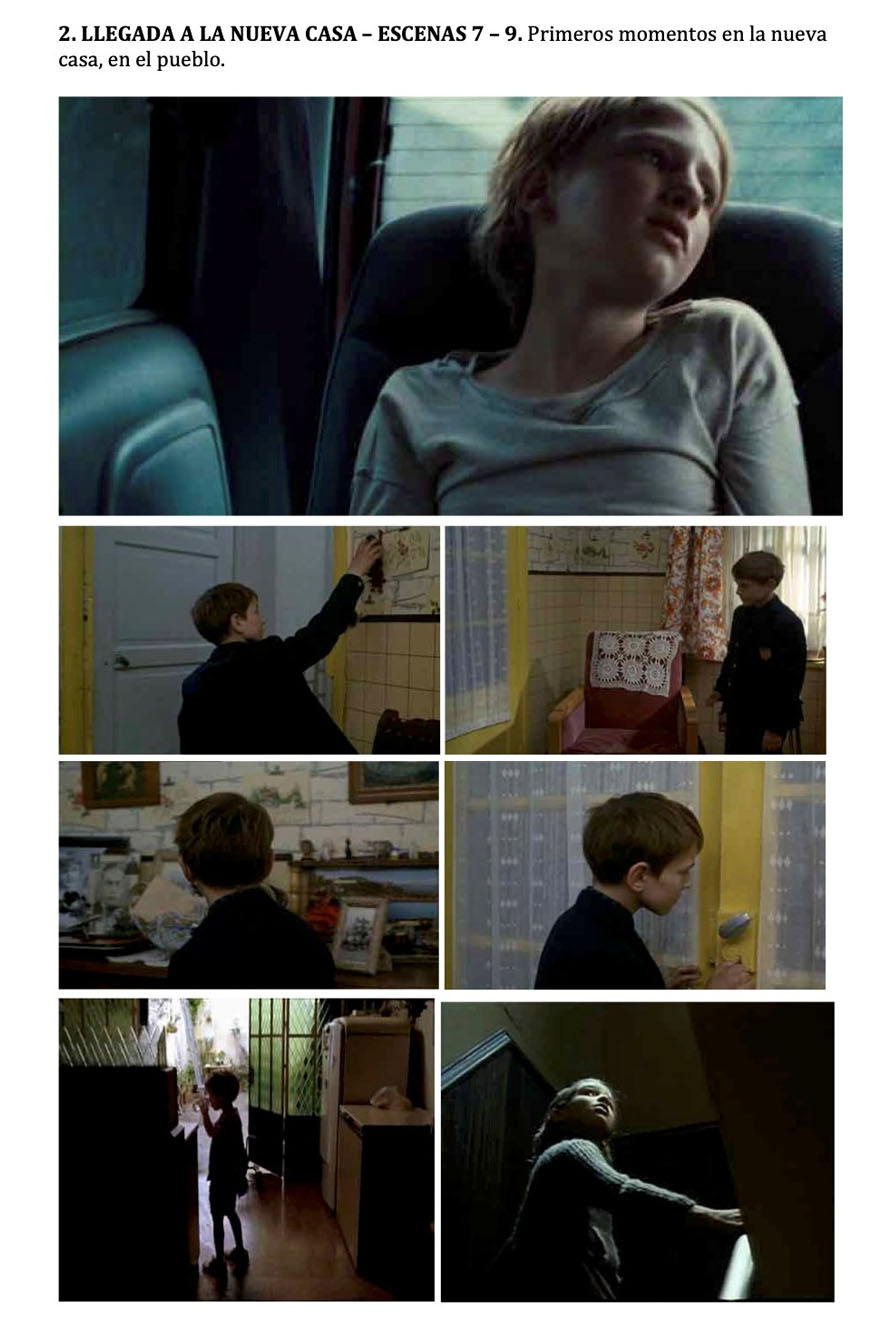 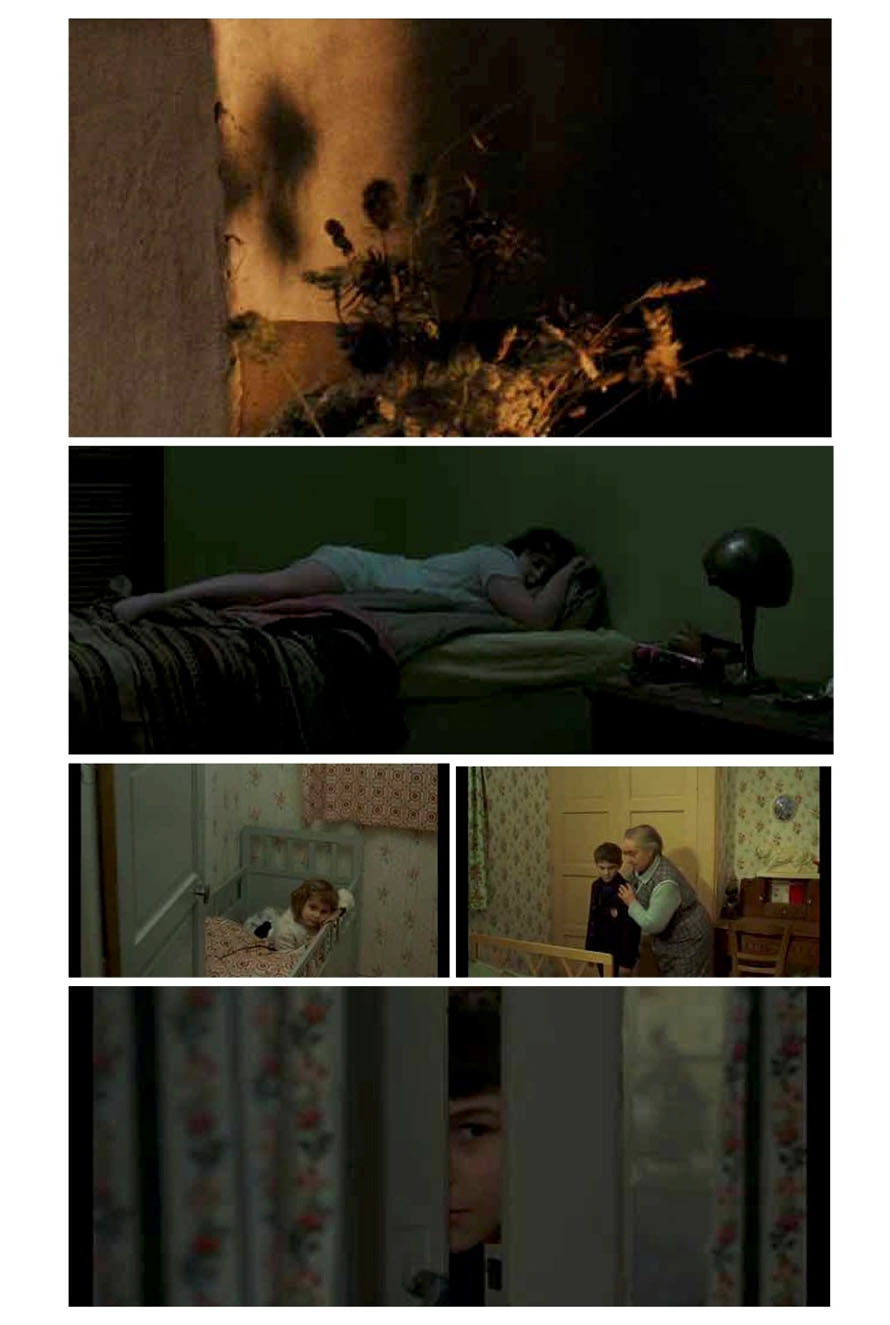 Block 1. BARCELONA. Scenes 1-8, the very last minutes with the family before travelling to the village. Moving under way on a summer solstice evening. 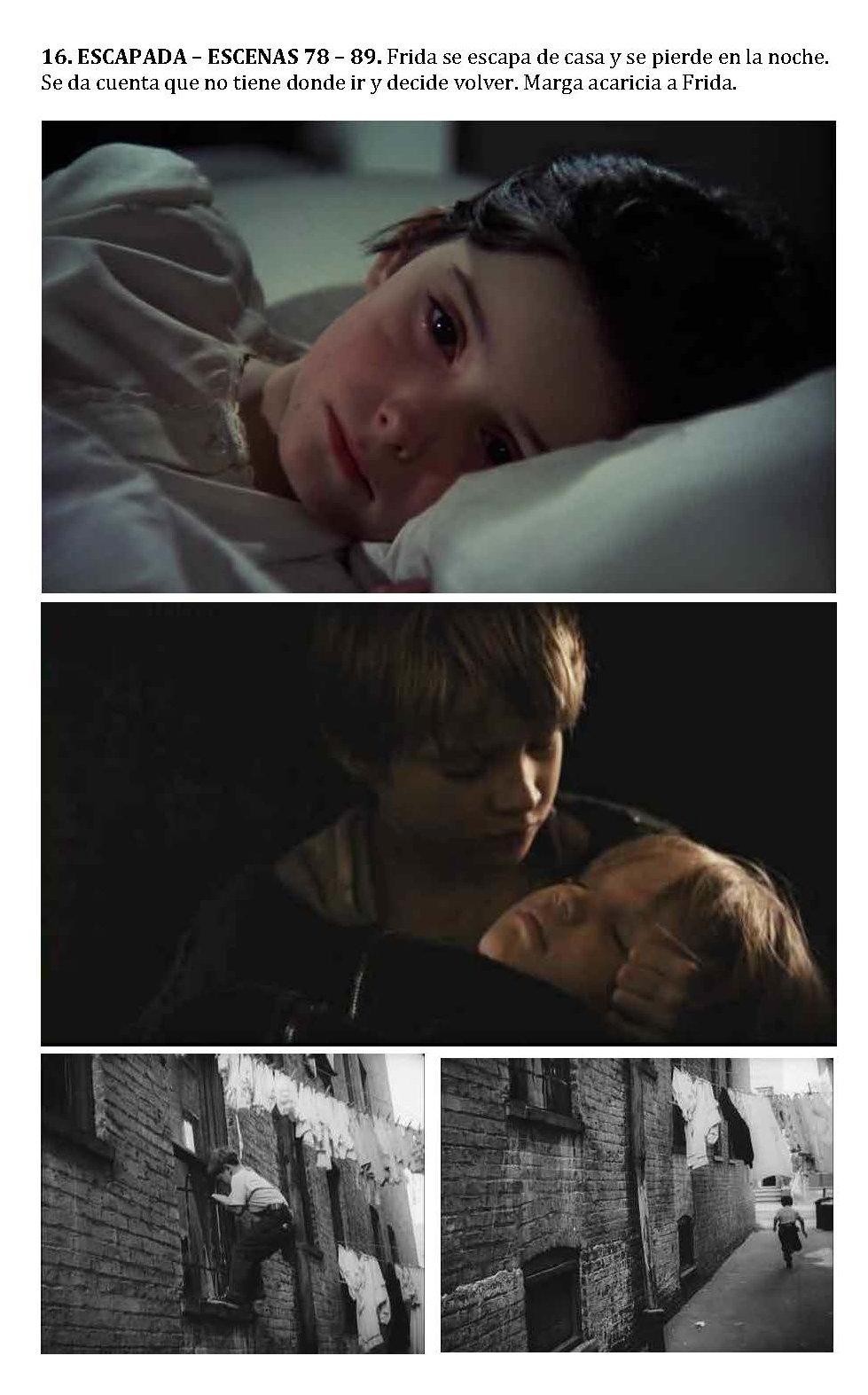 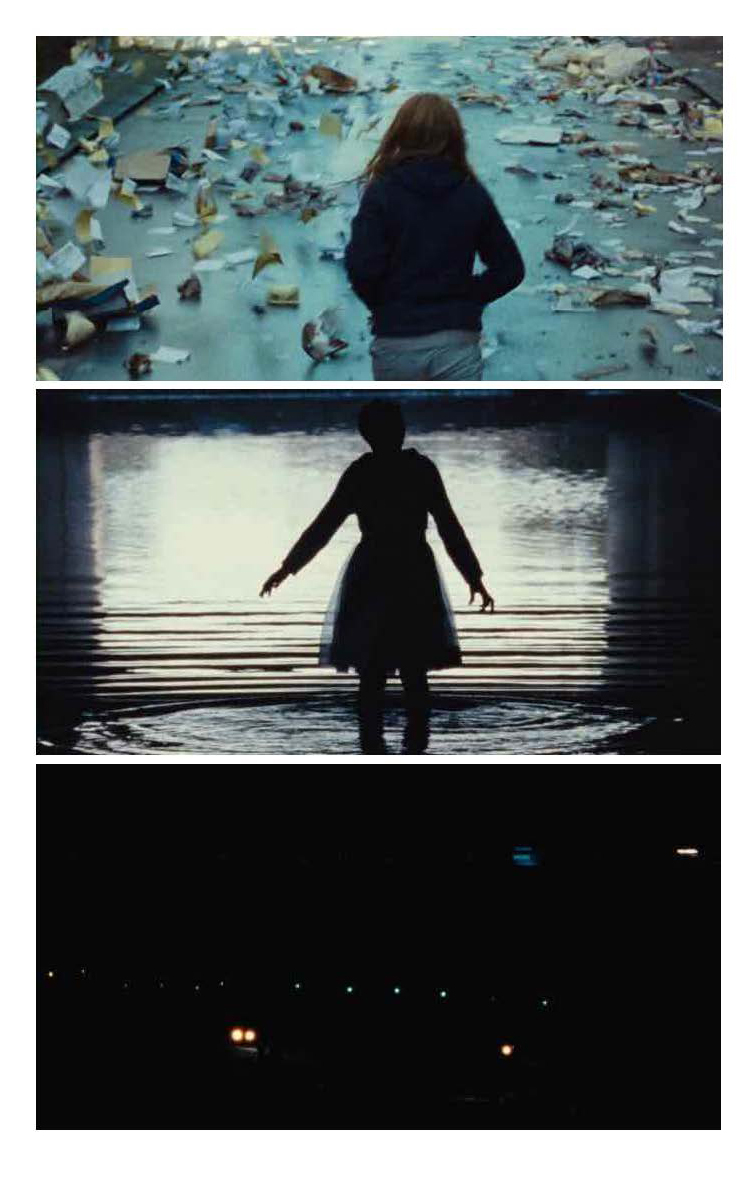 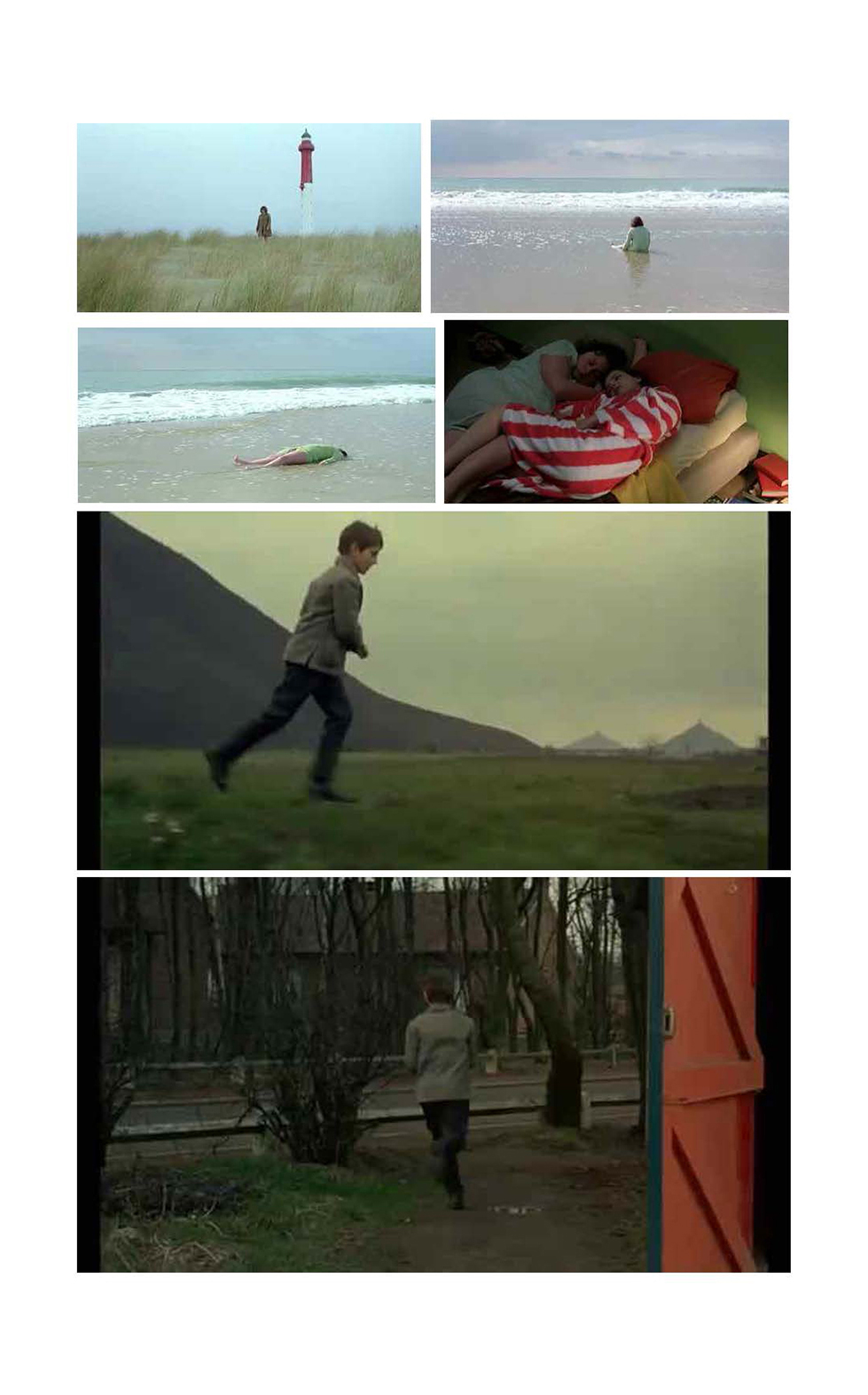 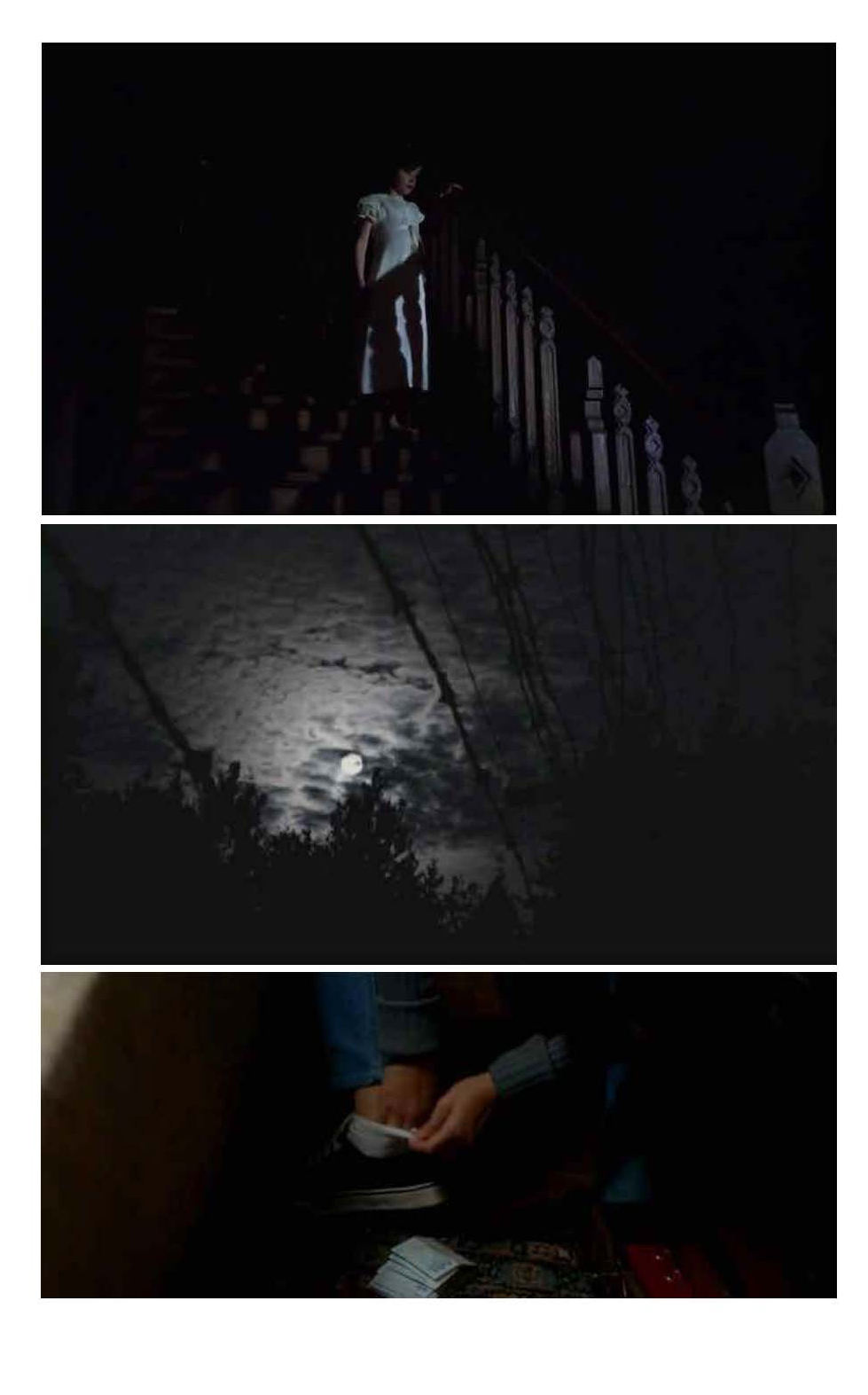 Block 16. Frida runs away. Scenes 78-89. Frida leaves the house and somehow gets lost in the middle of the night. She realizes she’s got nowhere to go and decides to return. Marga strokes Frida.