Summer 1993 is the first feature film of filmmaker Carla Simon (Barcelona 1986). As it happens with other first memorable films such as François Truffaut’s Les Quatre cents coups (1959), the departing point deals with a personal experience and the intimate need of turning it into a film.

Carla Simon started to develop the project while still studying at the London Film School in 2014, although the actual film somehow started in 1993, when the filmmaker was 6 years old and the experiences lived then and which shaped the film, made a profound effect on her way of being, relating, looking…

She spent two years writing the script, between April 2014 and June 2016, in total 16 versions (the latest finished shortly before the filming began), including many workshops and research along the way. With the aim of recovering her mother’s memories, she created the short Llacunes (2015), compiling her mother’s letters and portraying the places where they were written.

It’s a privilege to discover Carla Simon’s creative process throughout her materials, whether documents, visual references or locations. The scriptwriting is precise and thorough, matching her vast search and investigation tasks. Her work is systematic, exhaustive, watchful, thus producing high-detail documents towards the definition of her film. Such documents are made up with text, image and notes initially for her own requirements, with the aim of depicting what she had in mind, attempting likely shots and accruing ideas, feelings and impressions. These documents would eventually become very useful when sharing the film with the team with which, in the case of Summer 1993, got together in summer 2015, a year before the shooting got under way.

For the two main actors of the film, over one thousand girls were cast between November 2015 and April 2016. Rehearsals began in Barcelona (at Carla’s house and in some city streets) and from June onwards in the locations of La Garrotxa region.

The filming took place between July and August 2016, over a period of only six weeks, which can be considered short given that working with two small girls requires extra time for prep work, filming and resting breaks. Laia Artigas turned 8 during the actual filming and Paula Robles was 4 at the time.

The editing was done along several stages, between August 2016 and early January 2017, just in time to open at the Berlinale in February. The soundtrack in fact was finalized when the film had already been premiered in Berlin.

At the opening on the 11th February 2017 in Berlin, the film was enthusiastically received as it also was at the many presentations at international film festivals. It should be mentioned that it was presented in a vast number of countries around the world where it was seen by millions of people who were able to share Frida’s emotions and appreciate the finesse and careful attention to every single detail regarding every single detail, something that can also be identified in all the documents attached herewith.

Carla Simon’s quotes come from the presentation of Inside Cinema within the Jornadas Moving Cinema in July 2017 and the conversation with Joves Programadors Moving Cinema at the Filmoteca de Catalunya, after screening Les mains négatives (Marguerite Duras, 1978) and Llacunes. Some texts and materials were also specifically prepared for Inside Cinema. 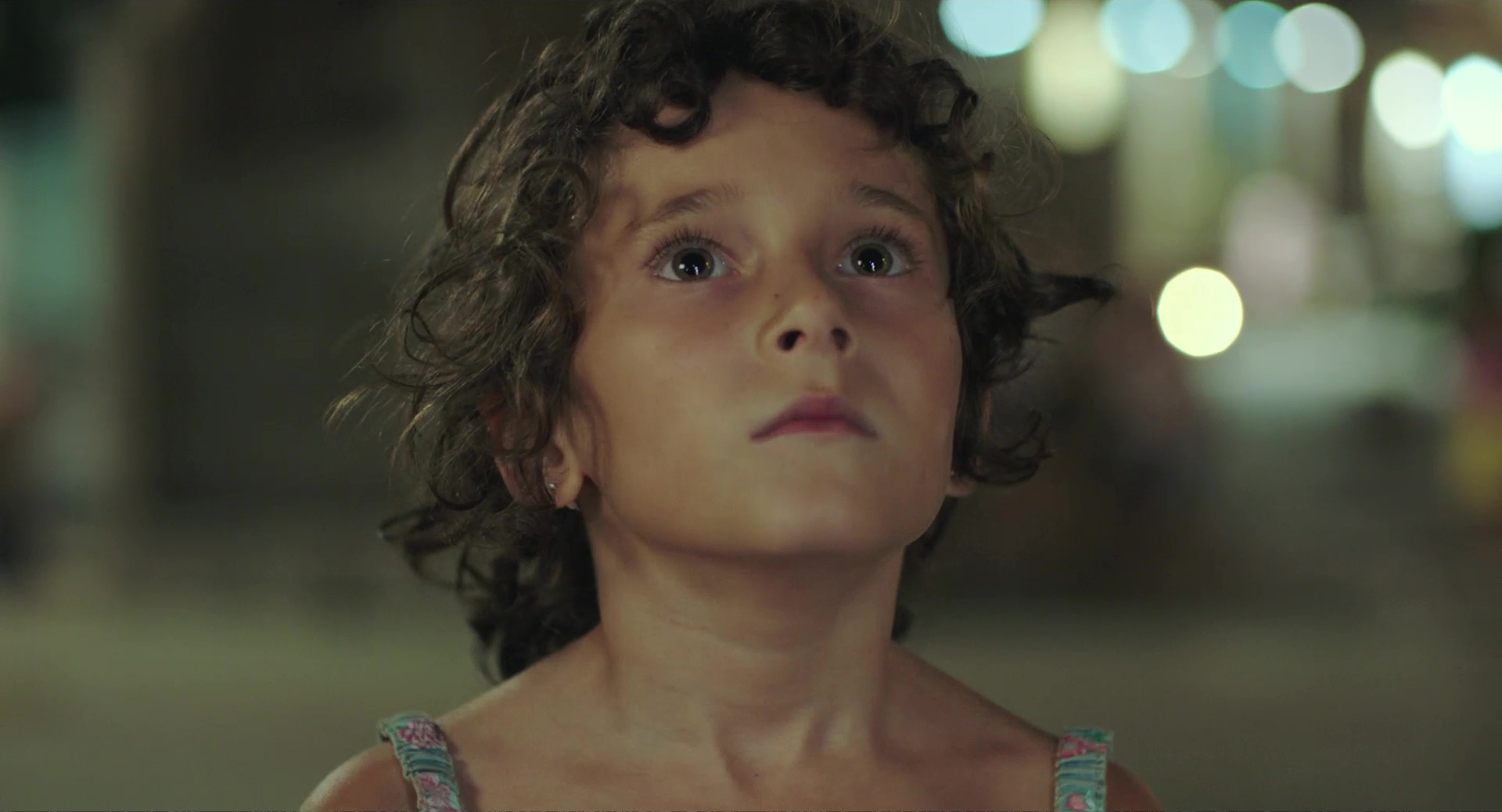 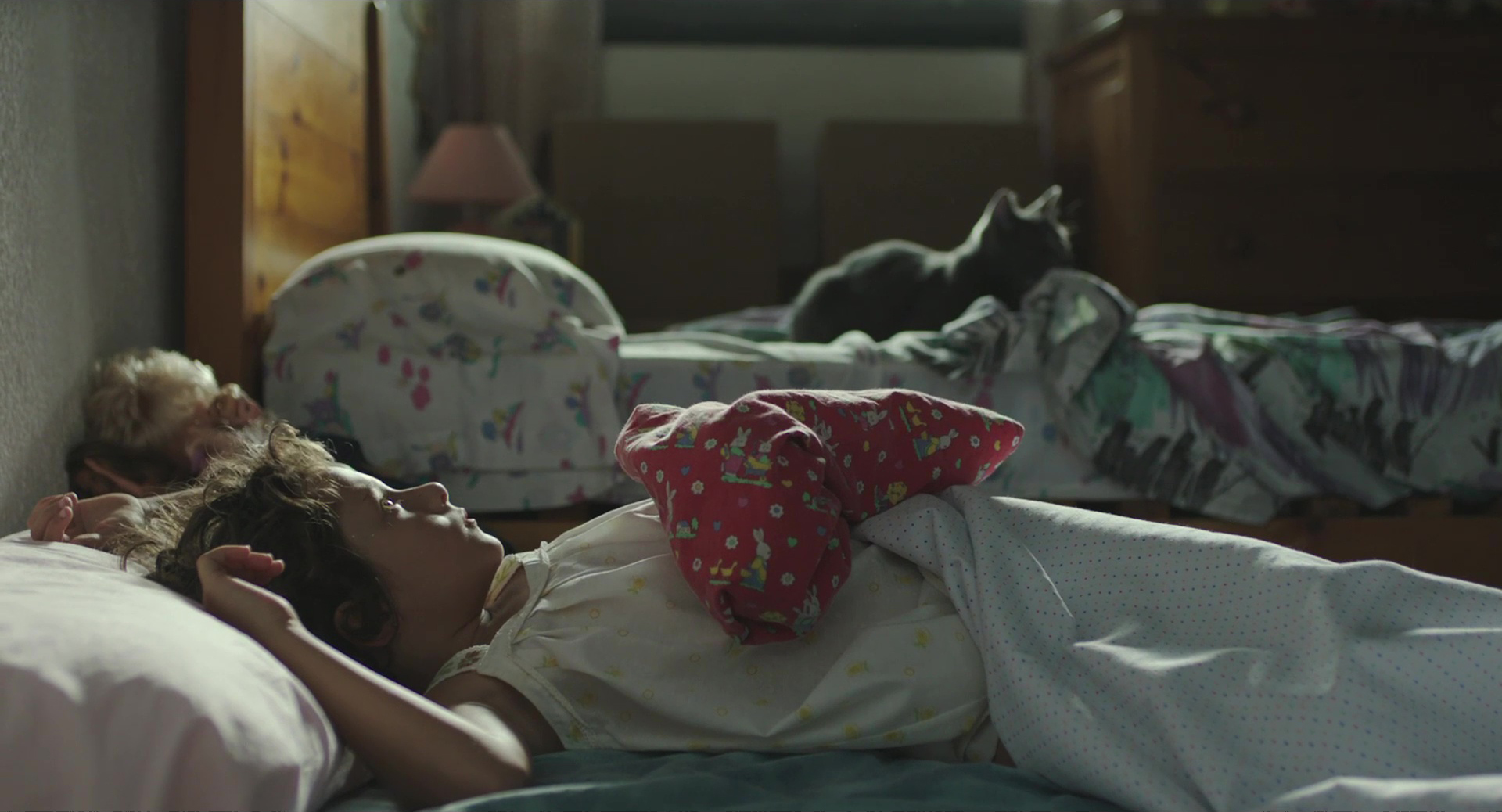 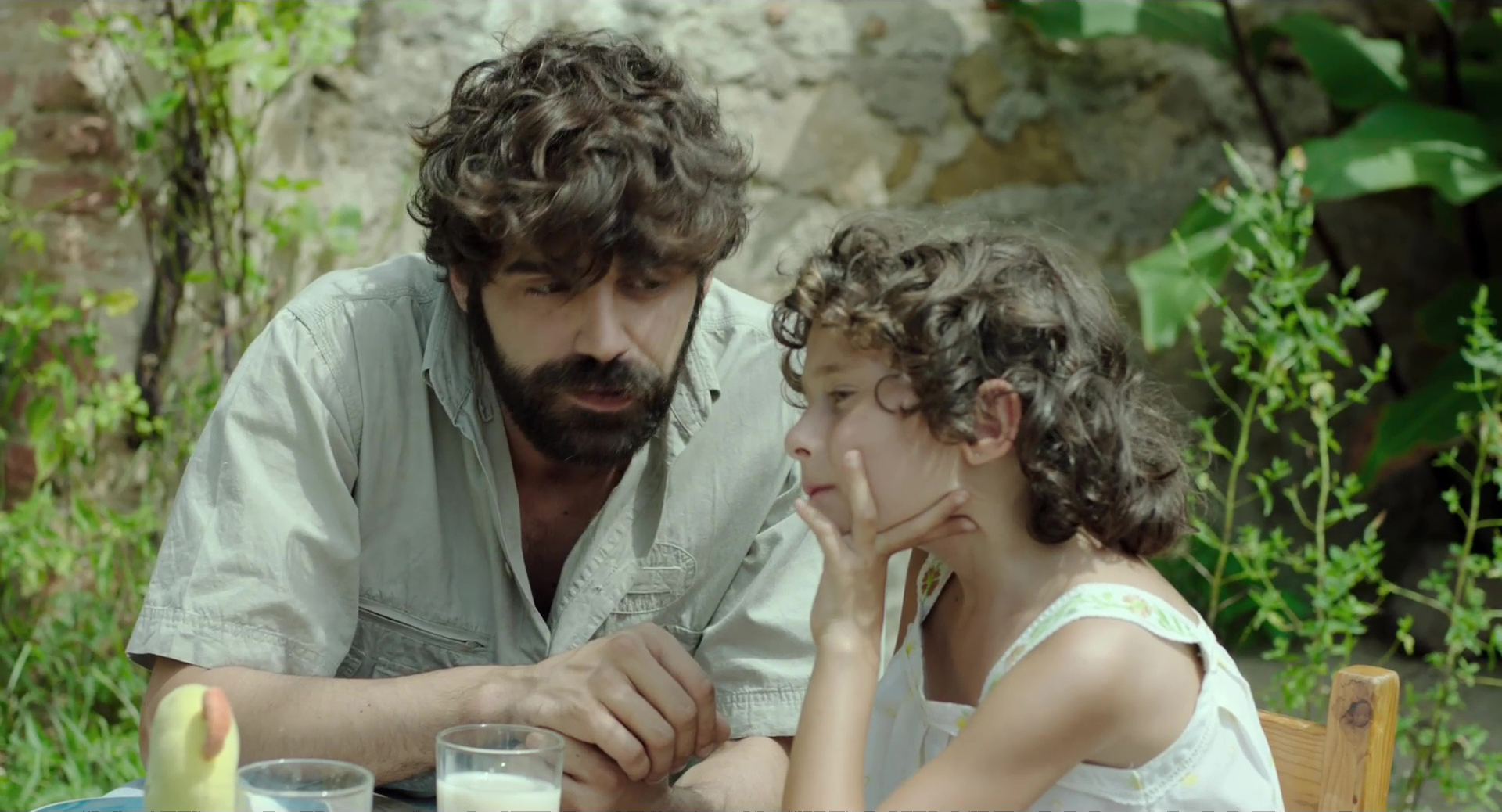 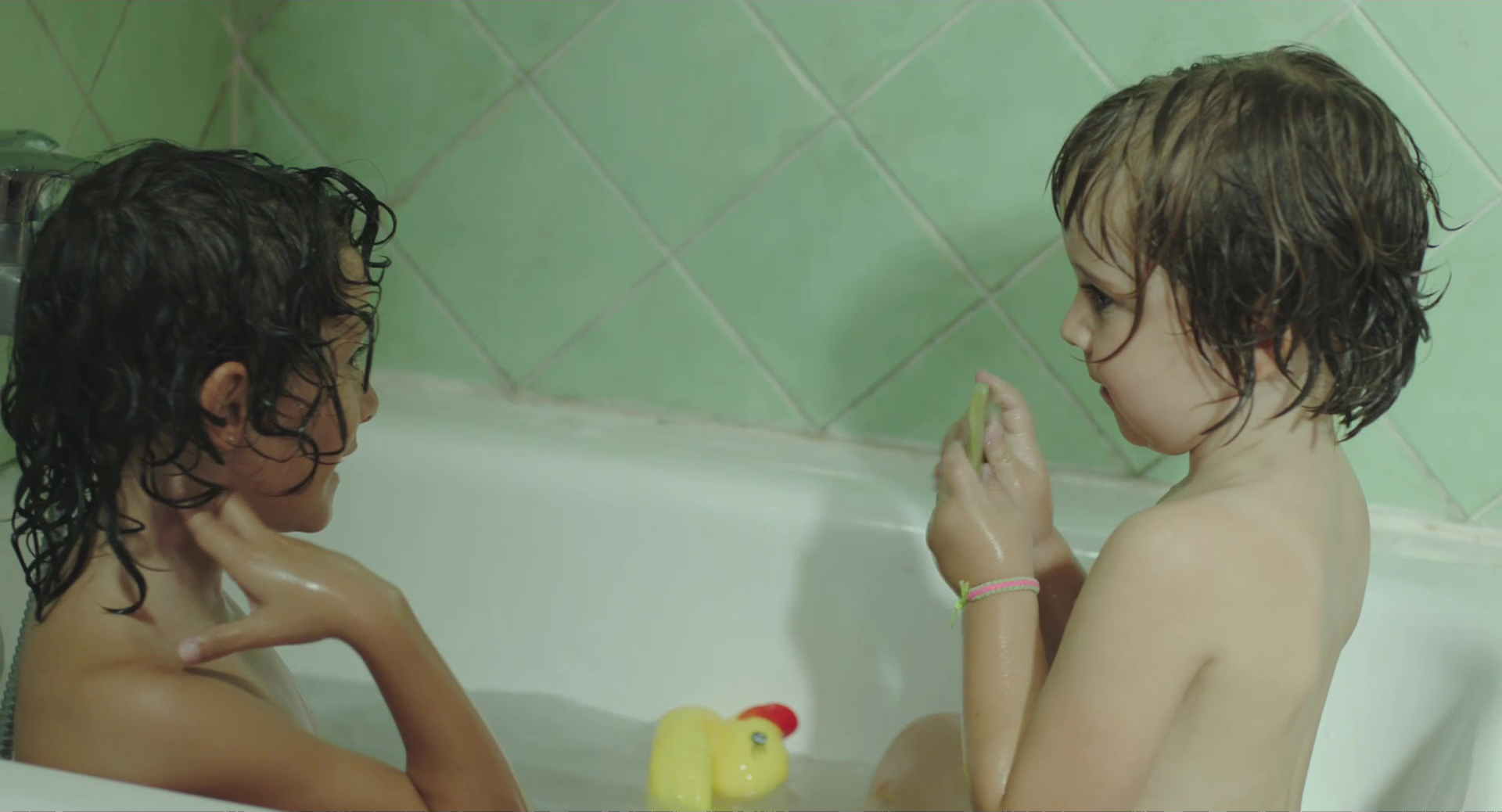 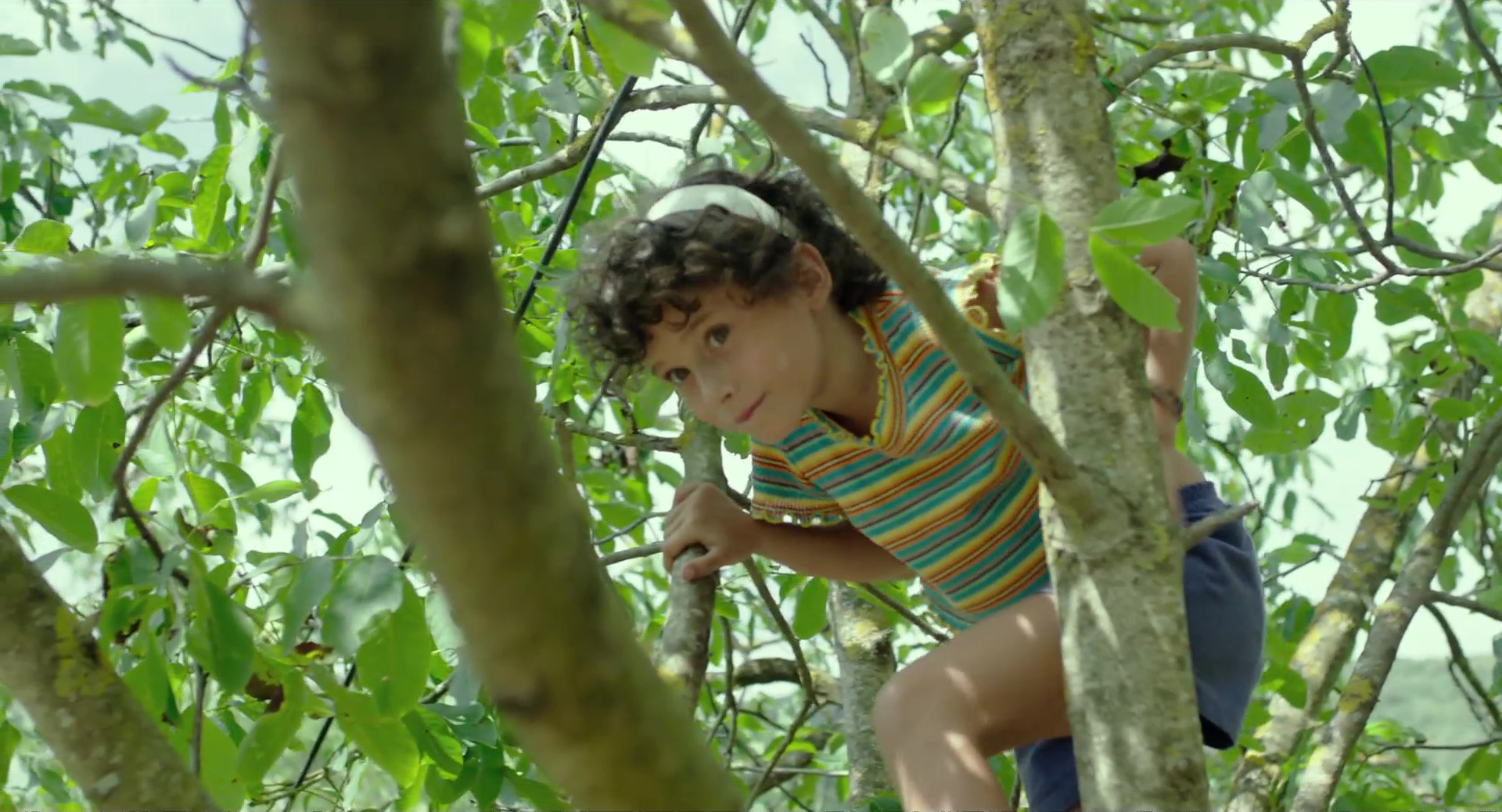 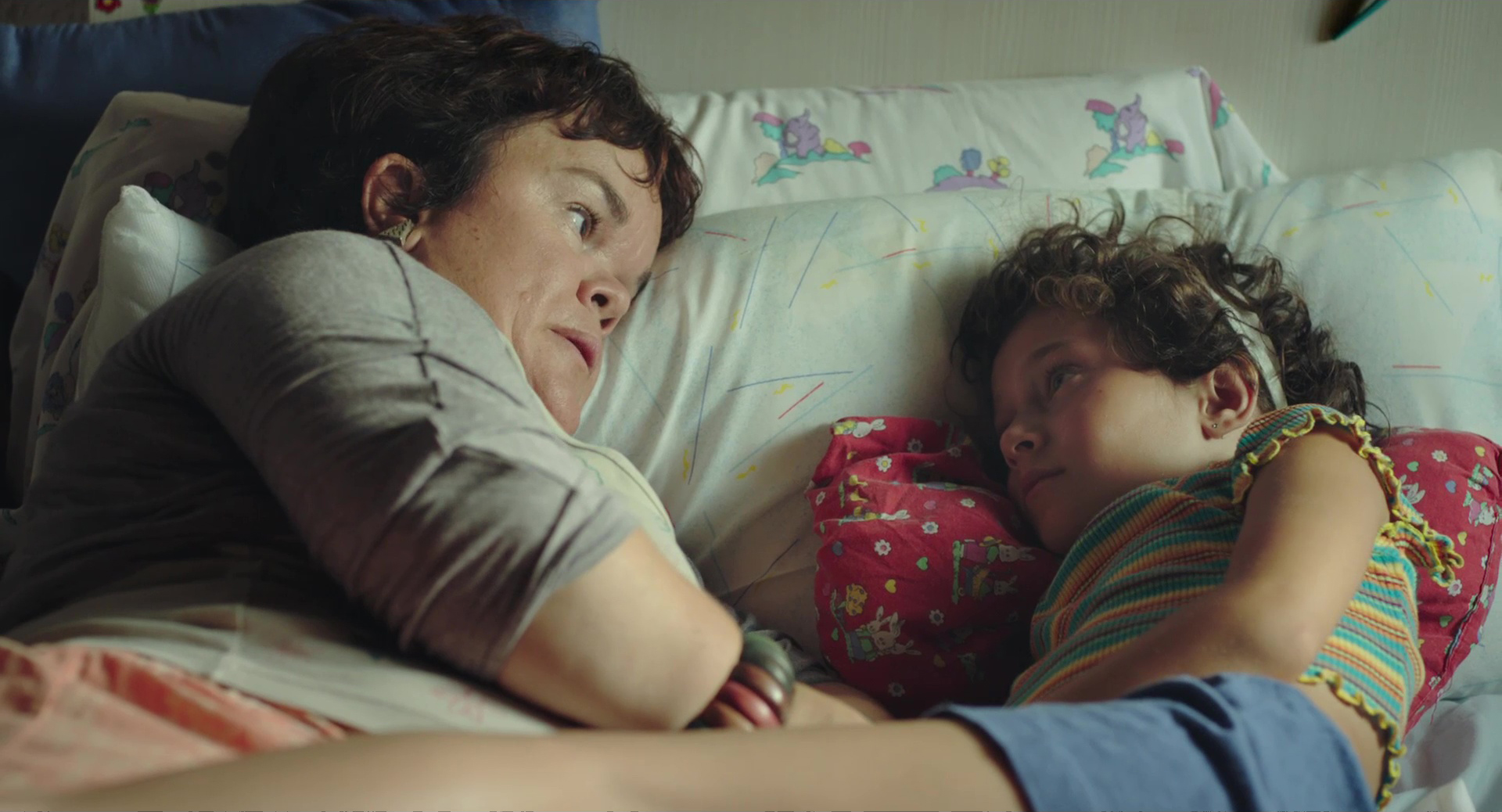 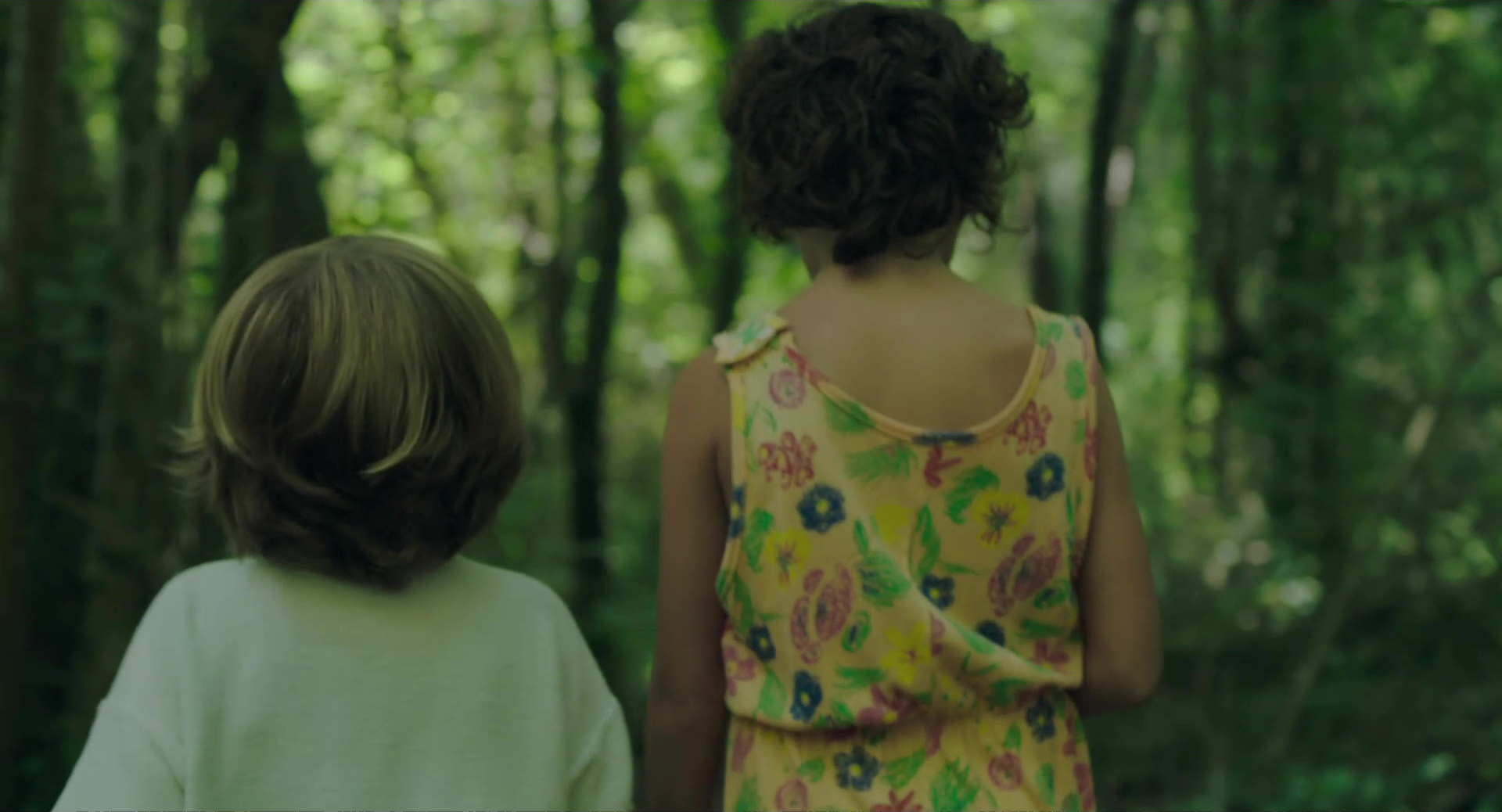 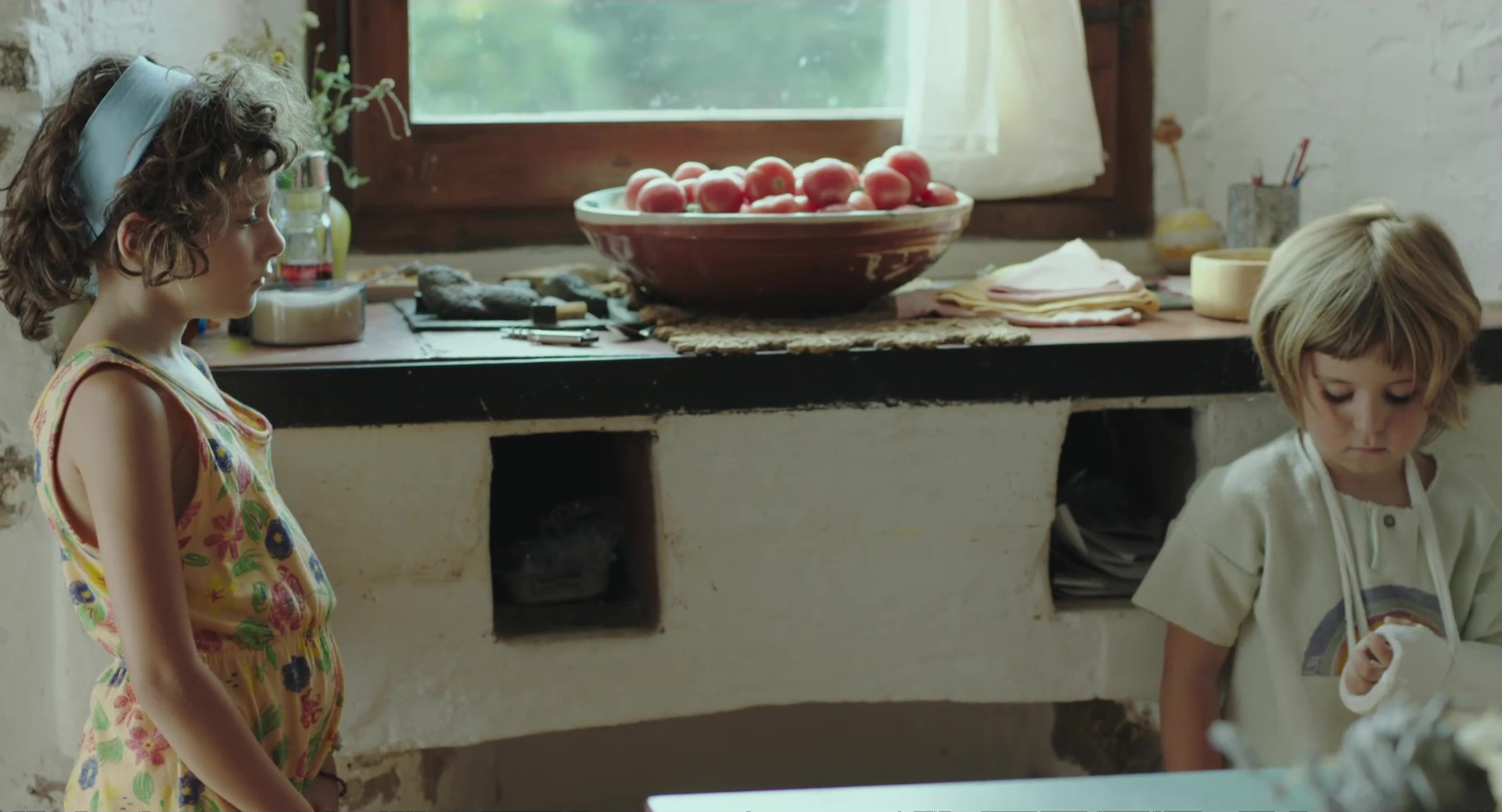 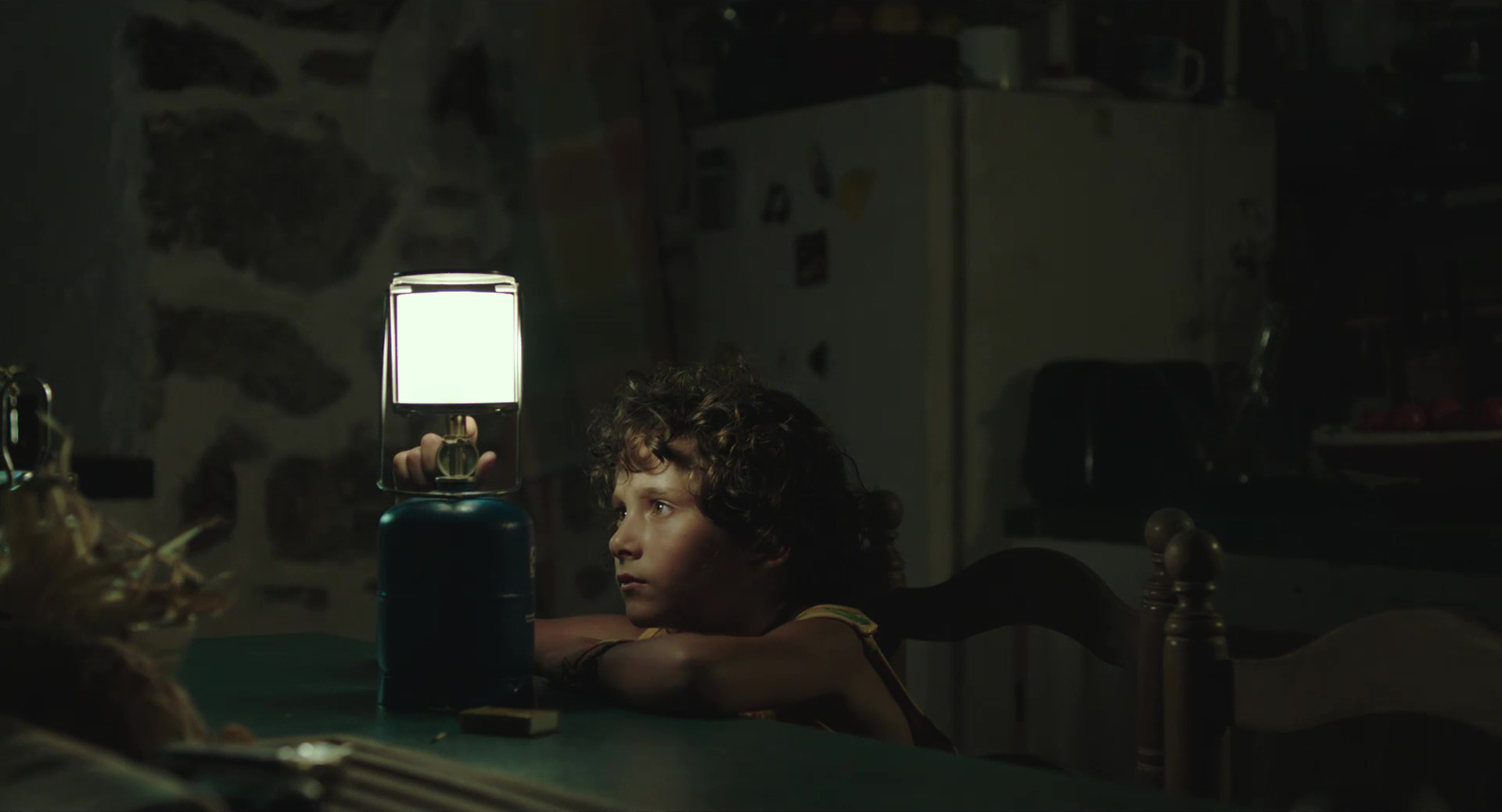 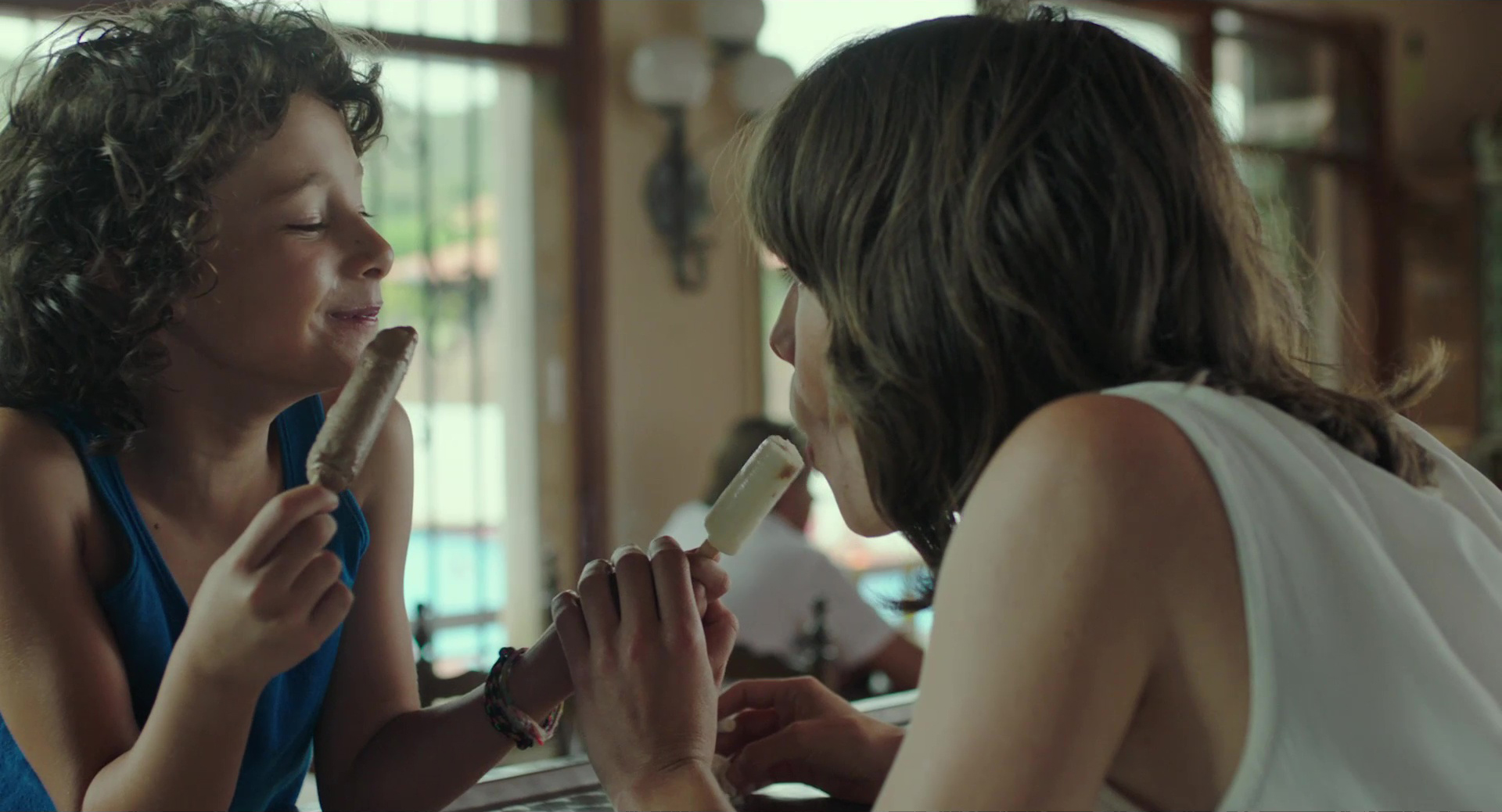 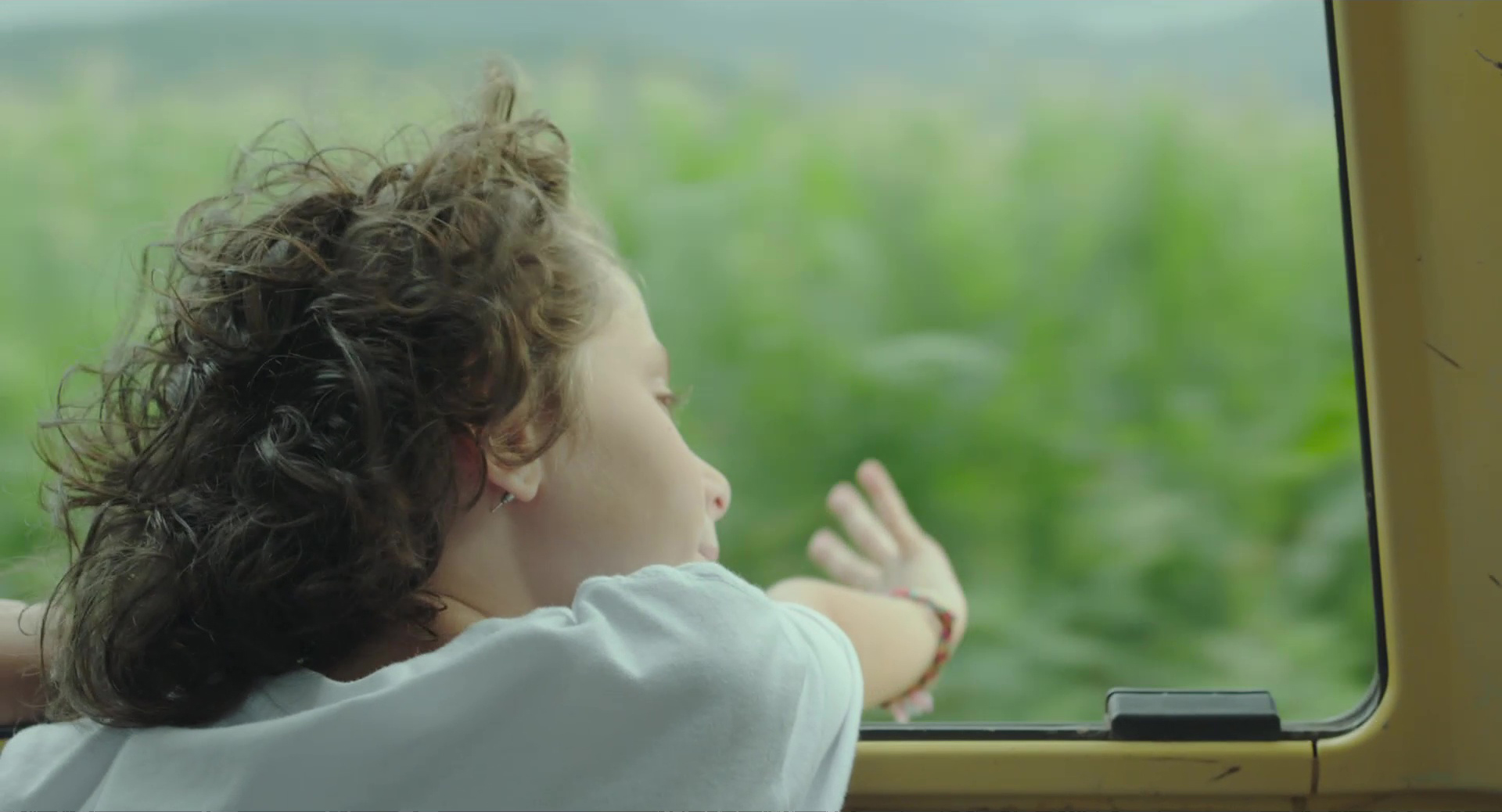 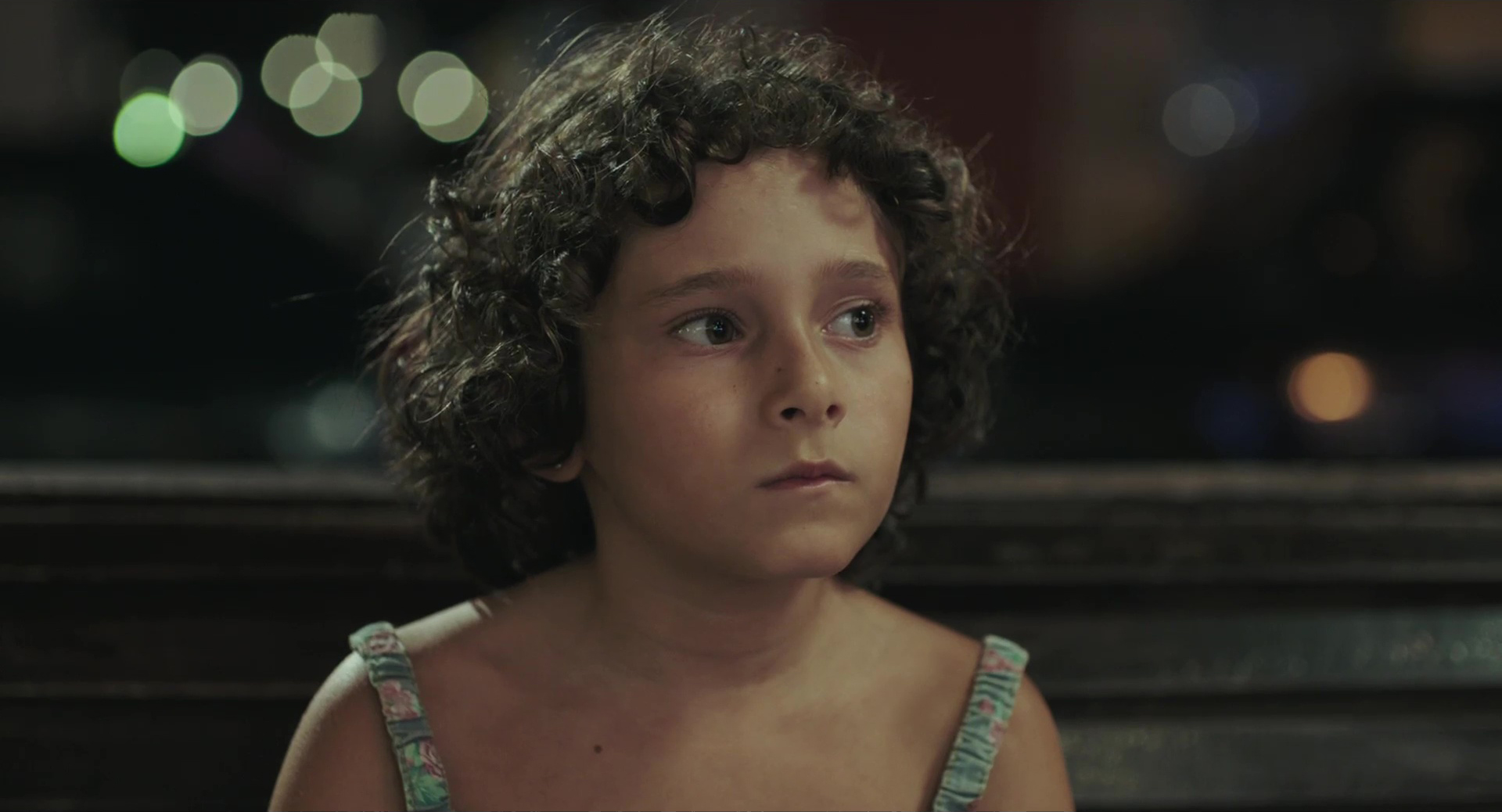 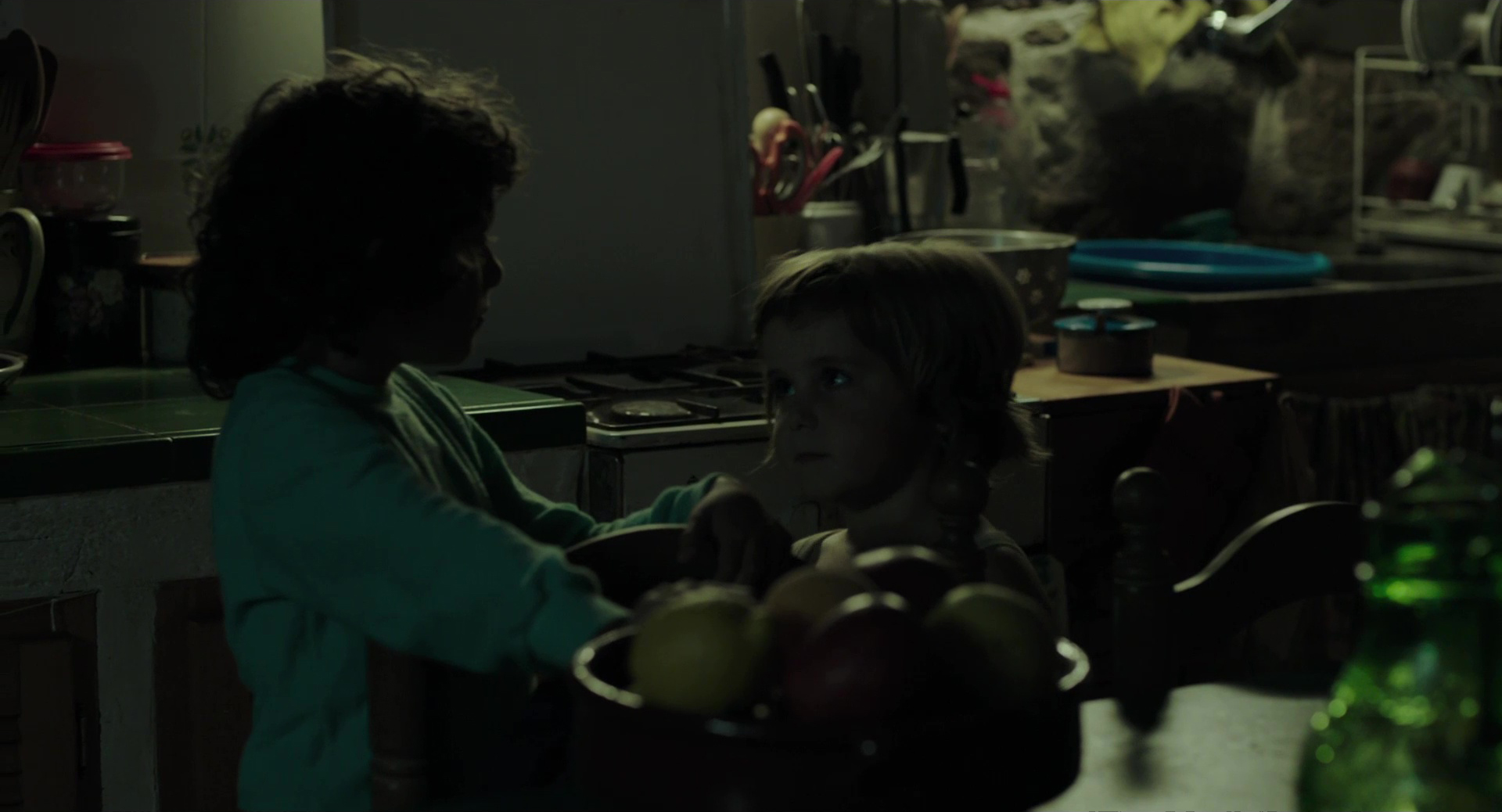 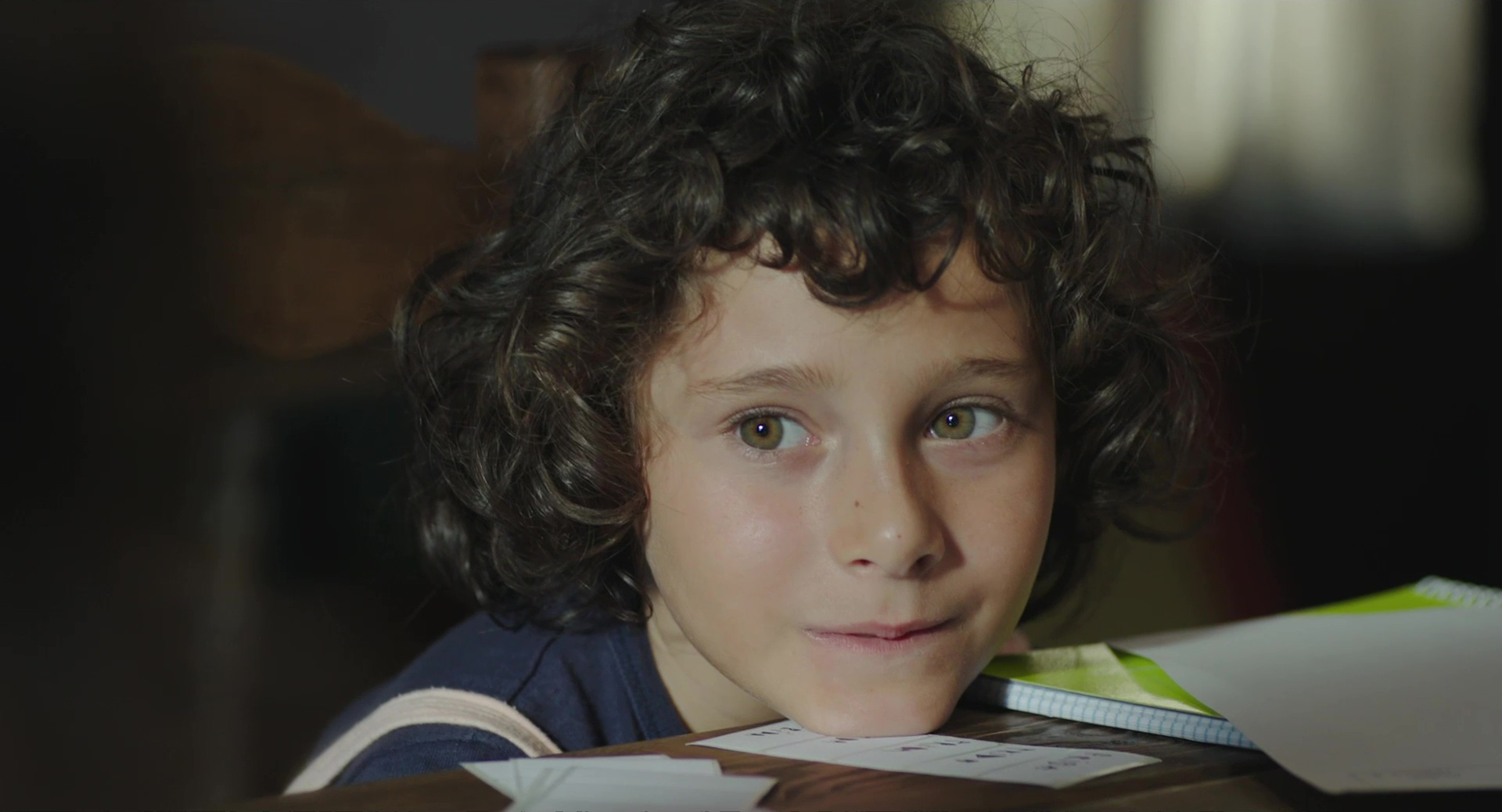 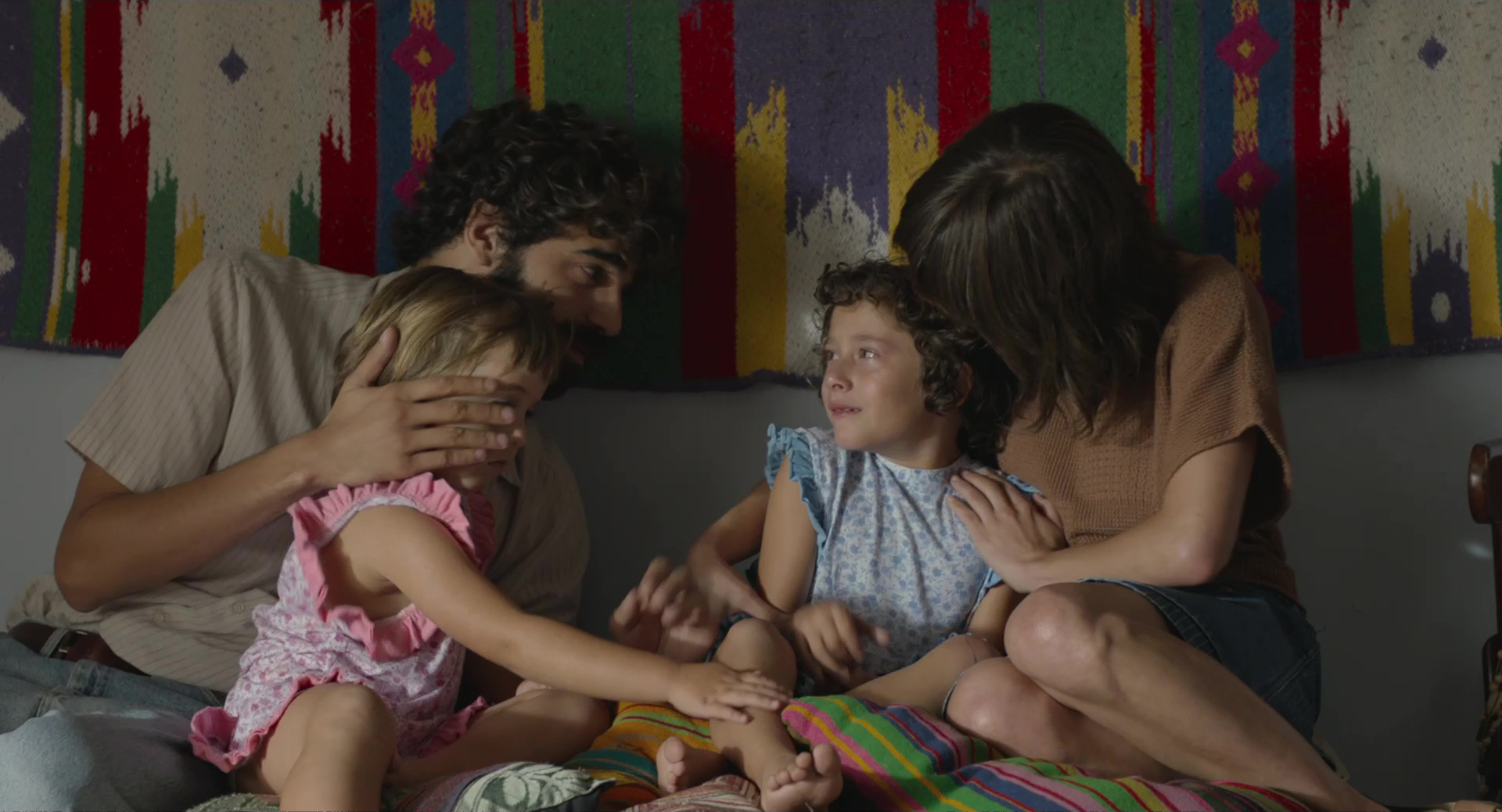 Frida is a 6-year old girl who’s just lost her mother and is facing her first summer with a new family: Esteve, her mother’s brother, his wife Marga and Anna, their 3-year old daughter. The film is based on real facts.