‘My mother always wants to make me clothes. When I visit her and when I am not. When I’m away she kind of conforms my absent body in her mind. She knows it by heart and I gather that with her hands, she makes my presence felt.

At times though, it’s me who makes a request for a dress. I go into her sewing room and show her a particular design. She’s flat out, finishing off the outfits for the women of the village. The fair celebrations are coming up and they want to dress really fancy for the dancing. So I leave and don’t even mention my dress. I feel that at times like this I can’t count on her. It’s part of my learning as a daughter.

Gipsy frocks are not only fancy but very elaborate and huge. My mother strews them around and when she runs out of room, she keeps them around the house. When I see them, I imagine other bodies, absent as well, which my mother’s hands have turned into presences.

There are other occasions when I sneak in and I see her making something for herself. This is my favourite scene in her sewing room. In the afternoon she might wear the finished dress and go for a walk with my father.’

Celia Rico explains that these little, intimate bits of architecture built by Louise Bourgeois with boast doors, windows and cloth remind her of her mother spreading around the house the dresses she makes, as if they were artistic installations.

She showed the images to her team as well as those of her mother’s sewing room so they’d bear them in mind, when readying the scene-, where the dancing costumes sewn by Estrella are displayed around her home. 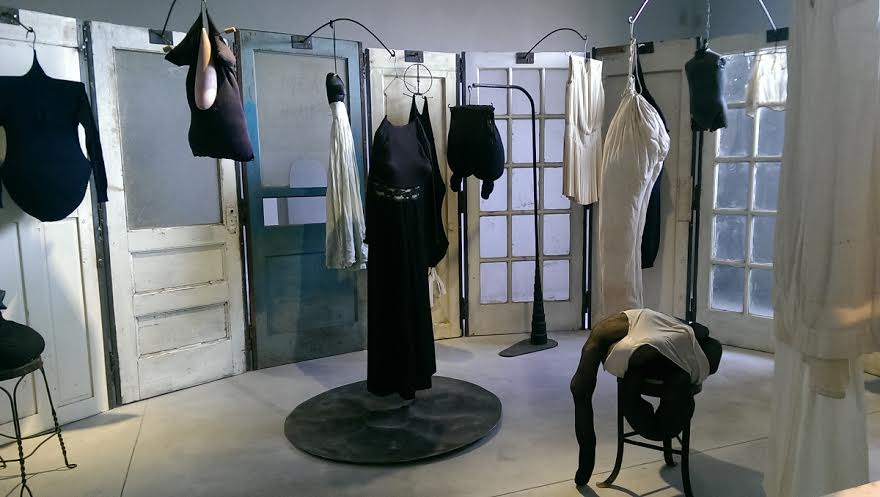 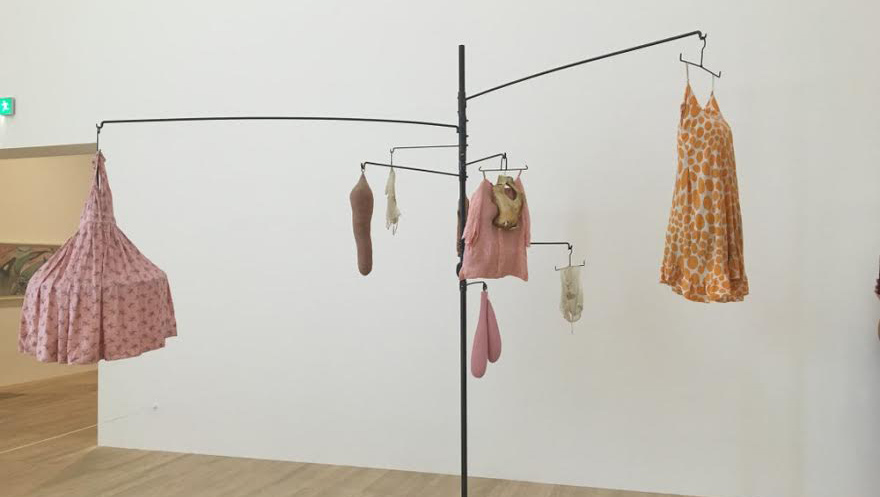 ‘Sewing is shaping cloth but also thinking about an absent body. Sewing concerns itself with using the hands but also, with keeping an attentive gaze. I figured this would be my departing point for Estrella’s character. When she sews something for her daughter she’s totally absorbed and when she goes away and starts making costumes for the dancers, her attention is displaced. And then she can move on and fix herself a blouse. I visualized all this as movement, her attention being displaced in small steps.

I guess this is why we got Estrella sewing some dancing costumes, because they bore movement in themselves.

I imagined Estrella trying them out, shifting the cloth along the hall of her house as dancer and choreographer Loïe Fuller would. She created some fascinating optical illusions with endless yards of cloth which appeared to float in space, like wings ready to get airborne. An earthly yet aerial woman.

Her serpentine-like dancing meant an intimate fantasy of sorts to which I occasionally resorted when I was writing. A fantasy far removed which, somehow, I had to bring down into my own story as well as in that of the character’s, viz some timid, little dancing steps along a hall. Certain things prompt you to make a movie even if they don’t get shown in it. I like to think they are fantasies or wishes somehow throbbing in the images and which help imagine new horizons for the characters.’ 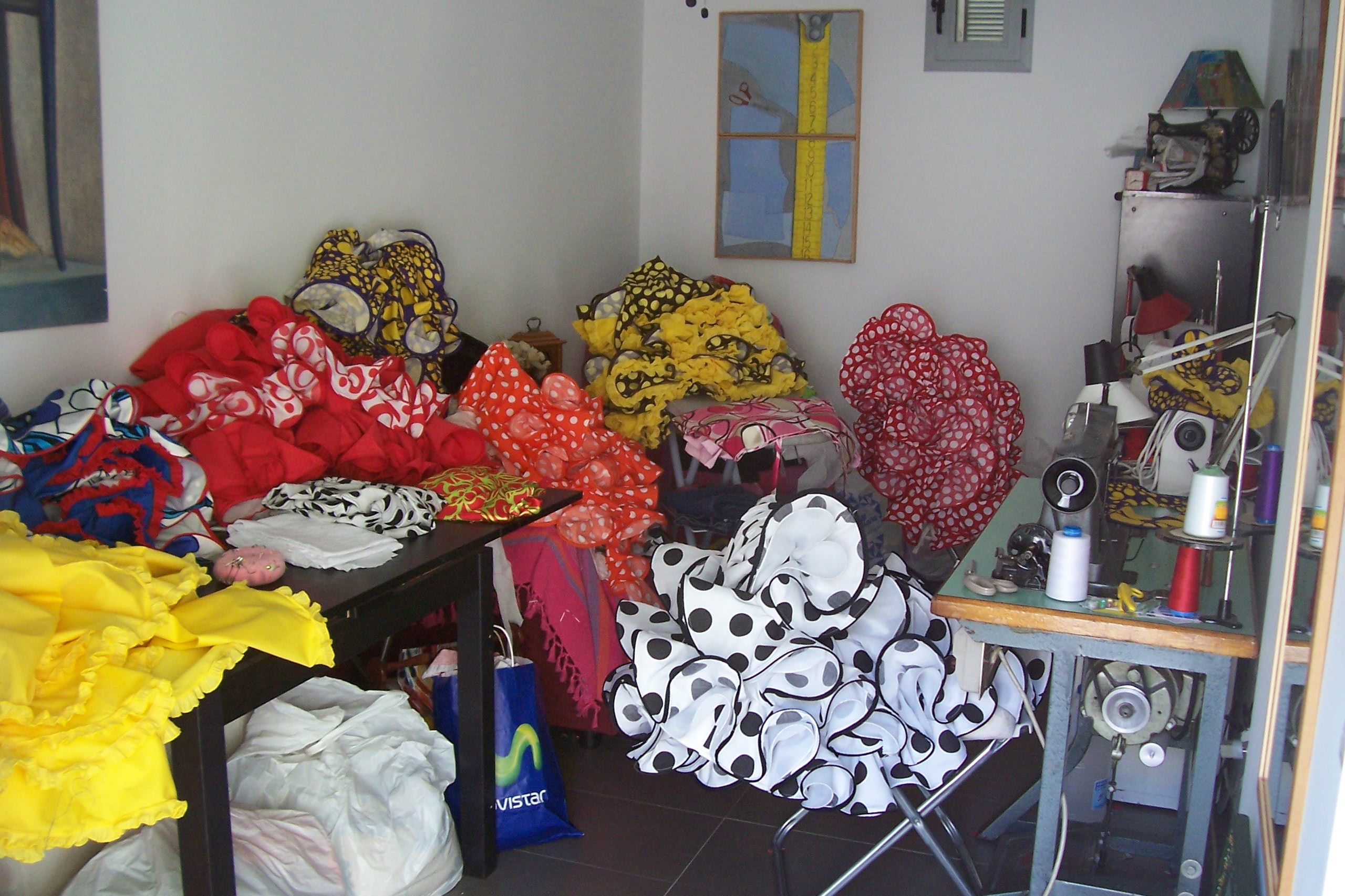 After the dancing rehearsal Estrella tries some steps [66']