The house is a character in itself in the film. Most action occurs within its walls as there are only three other specific locations. It’s Estrella and Leonor’s vital space, the place where they relate and which constitutes their past, where Estrella will stay alone when Leonor goes away and its role is crucial in most sequences.

Celia Rico imagined the two bedrooms one opposite the other so that when looking from inside one, the other could be perceived in the background.

‘It was a way of thinking that both, mother and daughter, would always be present in each other’s life, as if beyond their own horizon there were nothing else. Of course a new horizon cropped up behind a door at the end of the hall. Funnily enough I never imagined them looking out of a window. I guess I thought out a house fit to depict the emotional cartography of the characters right at the time they were living in it.

An intense feeling emerged about wandering around a house as you would in life, not necessarily in a straight line. Even if the daughter’s bedroom was a mere few steps across that of her mother’s, she wouldn’t be ready to get in until the end of the film, when she comes back from London. We had to secure a very specific location, with two bedrooms very close and facing each other.’

Celia tells that the plans of the house became a kind of blackboard on which all the action related to the characters could be drawn.

‘When we were getting the film ready we always had the house plans at hand. We’d walk up and down with a pen, and as if following the characters’ steps: Leonor here, Estrella there… and then the other way round. One outside, the other going in. One in the background and the other out of focus. The house was tiny and the space limitations constrained the chances of making multiple choices. That forced us to visualize the film in a very specific manner, based on repetition and variation, that is, walking the same places in different ways. That was my idea about the characters and also the staging and camera positioning.’ 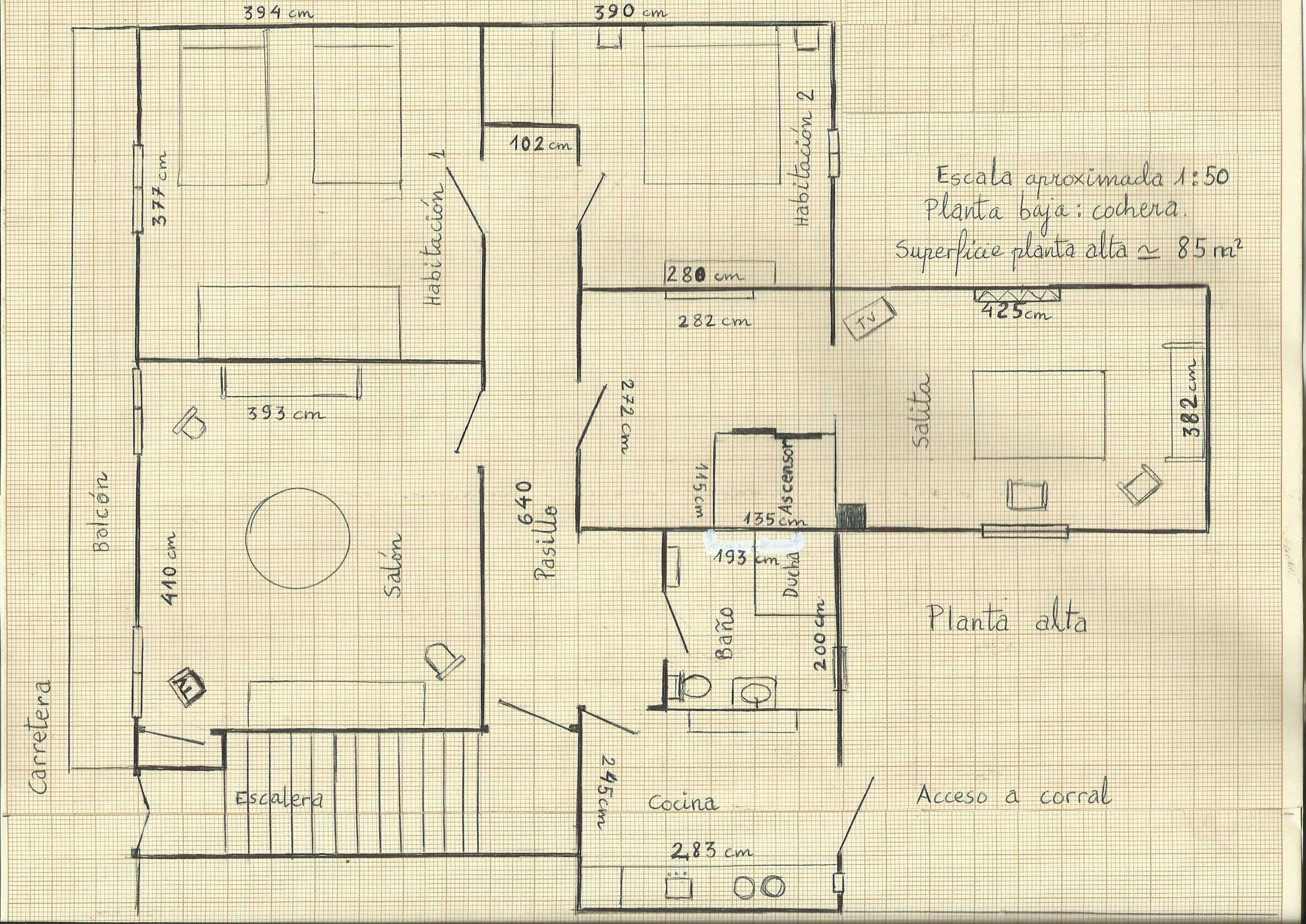 Celia Rico was looking for a two-bedroom house with both doors facing each other and a hall. Her parents remembered the house of some relatives which ended up being the location of the film. 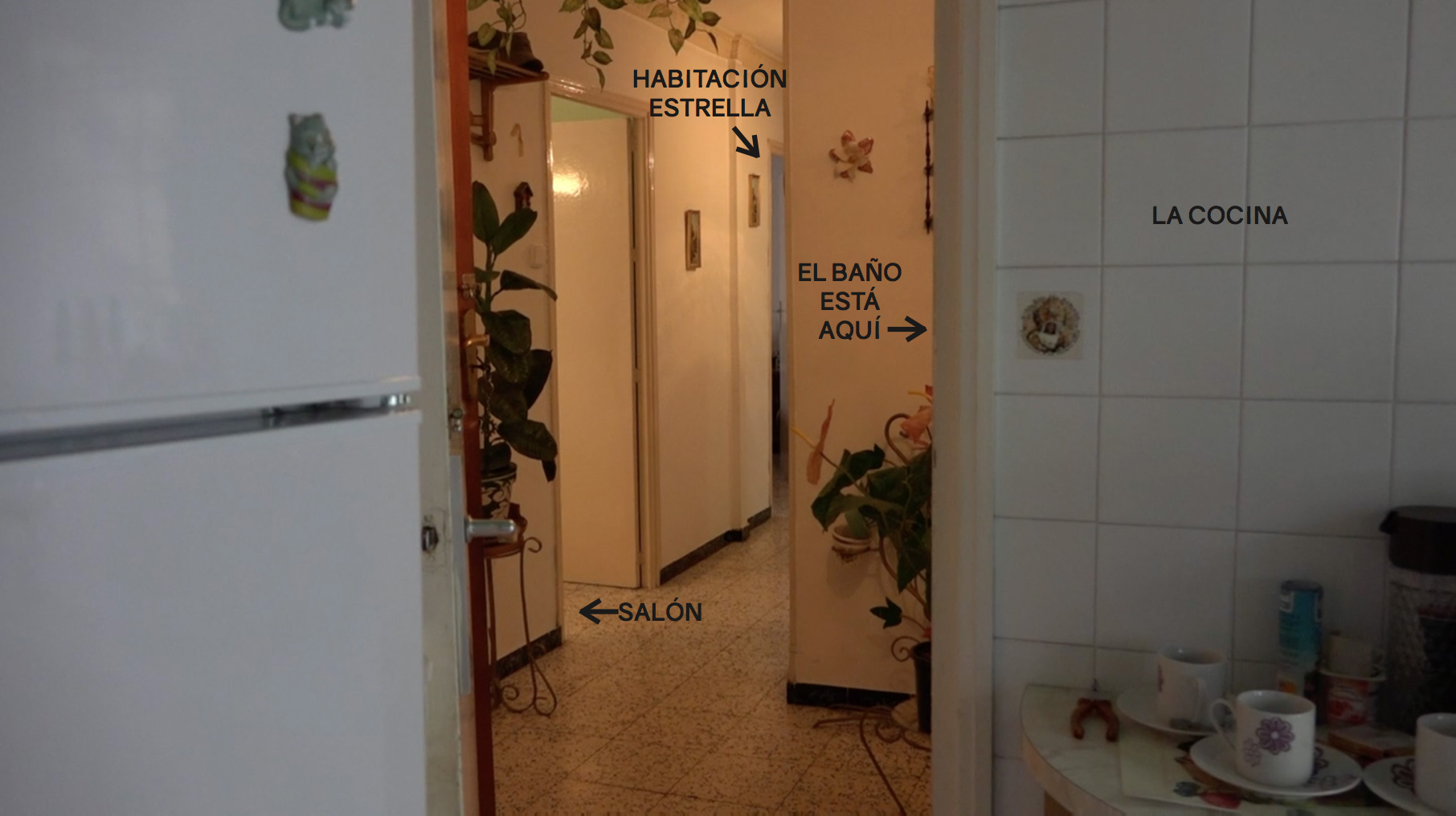 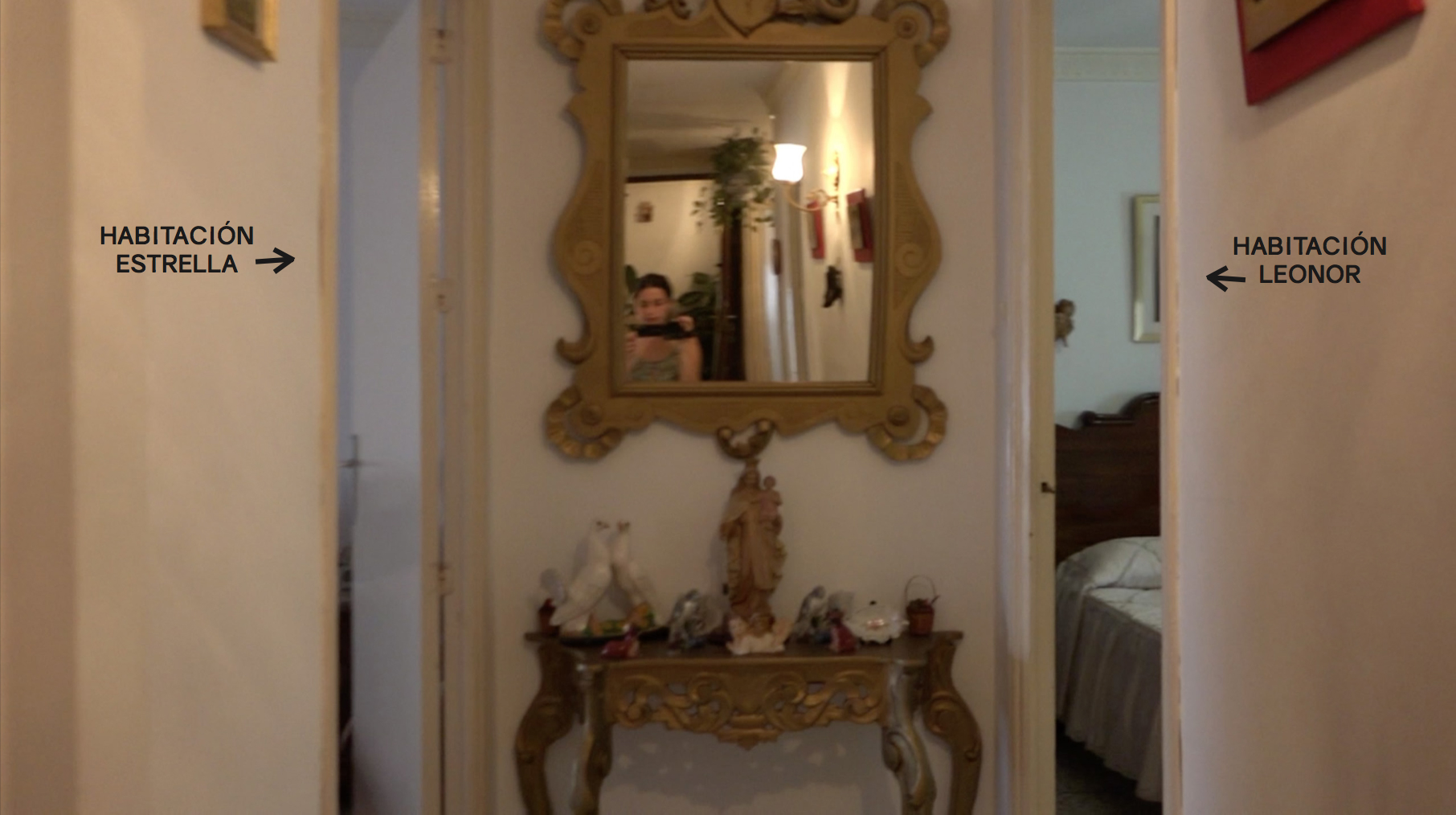 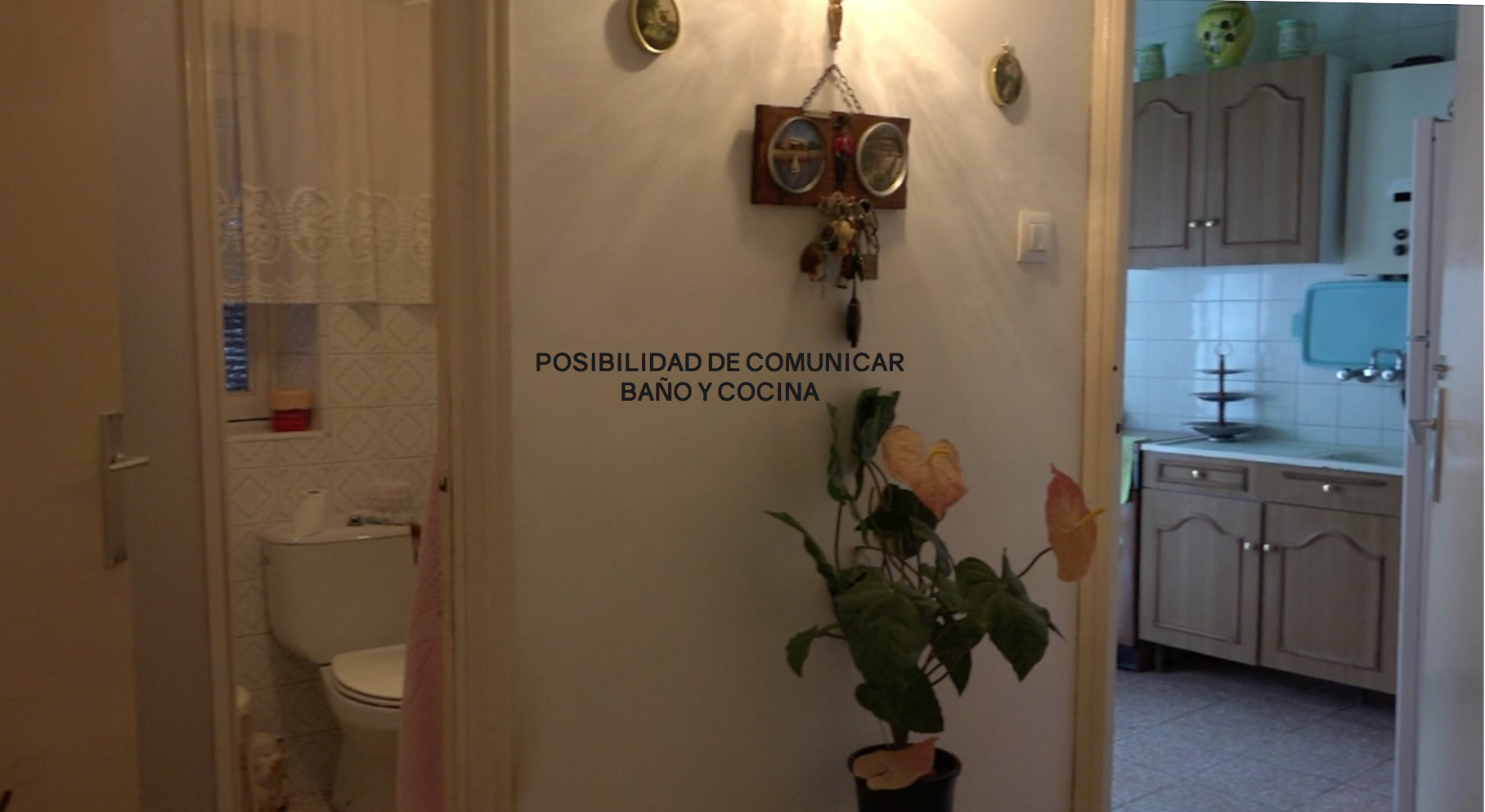 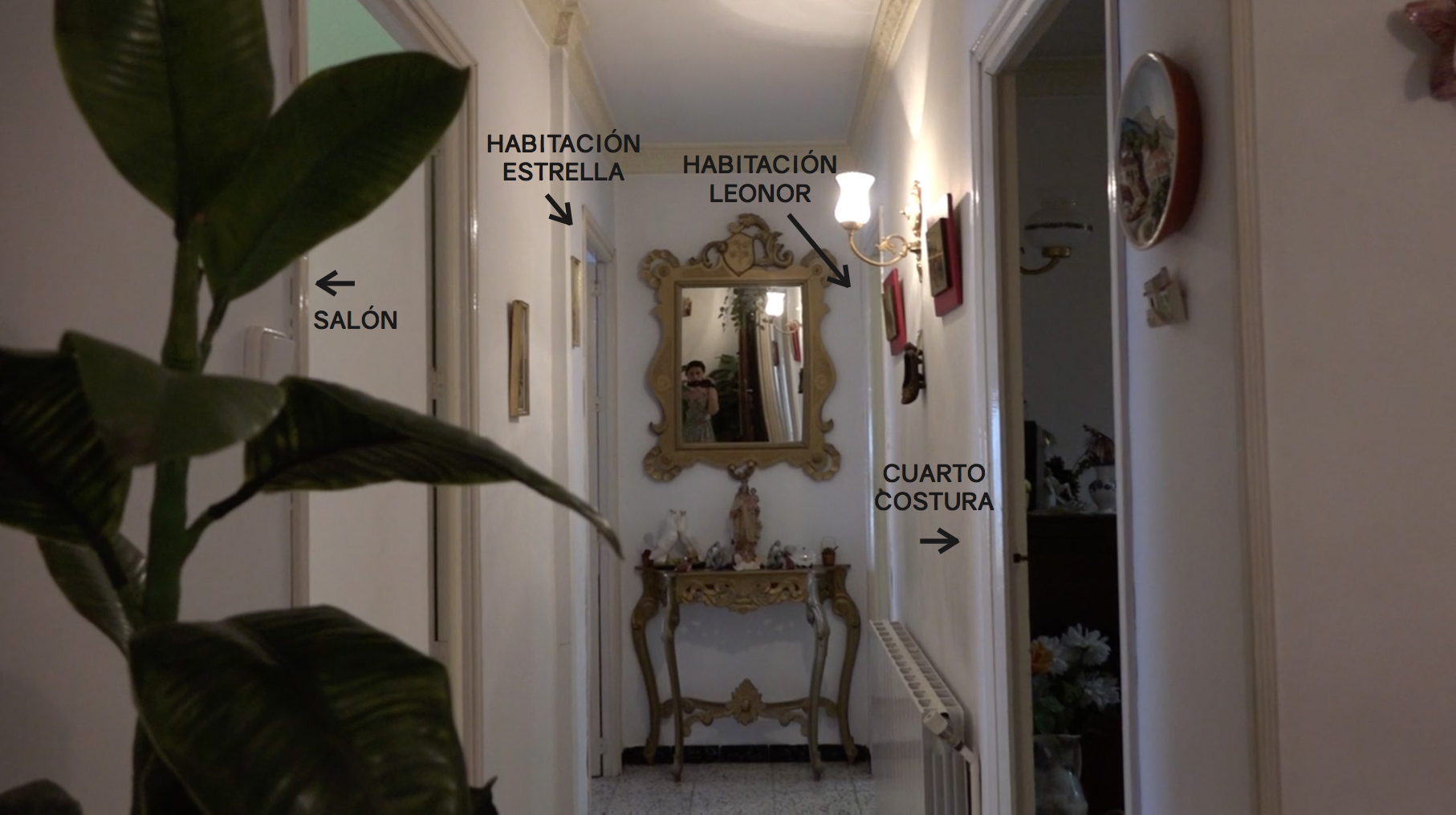 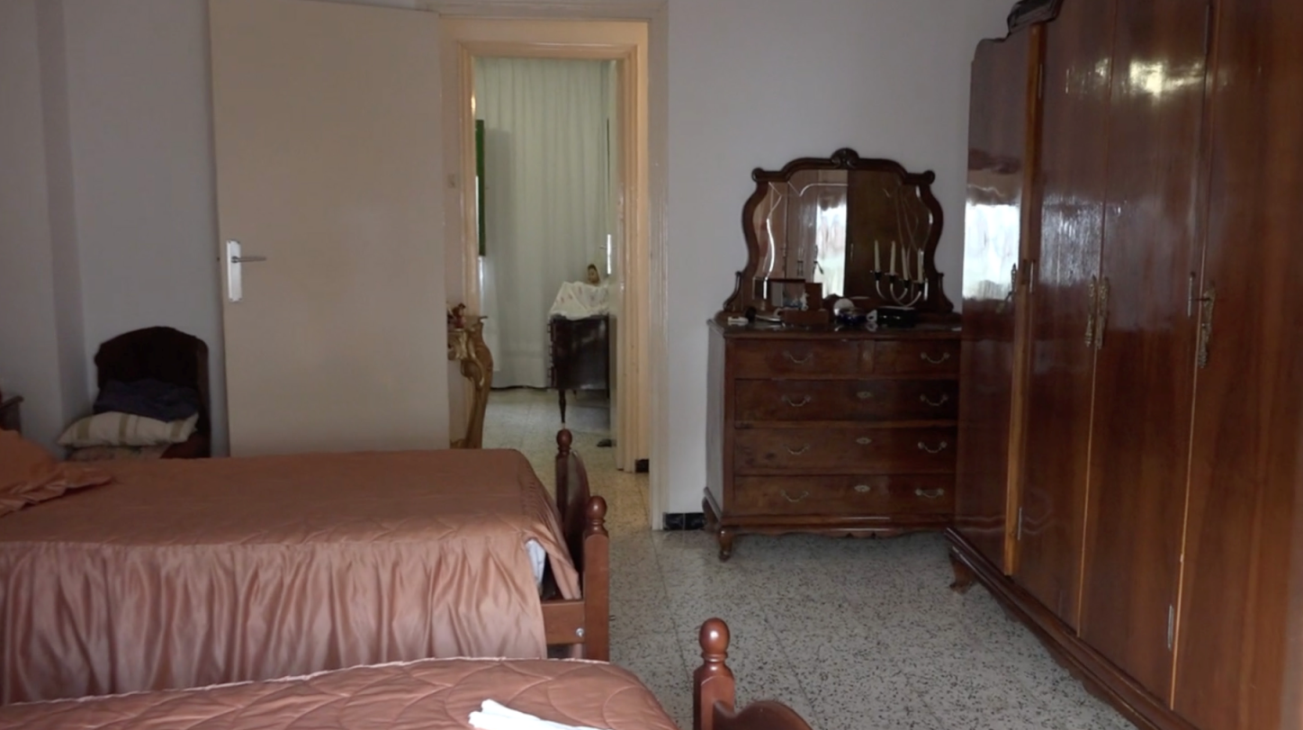 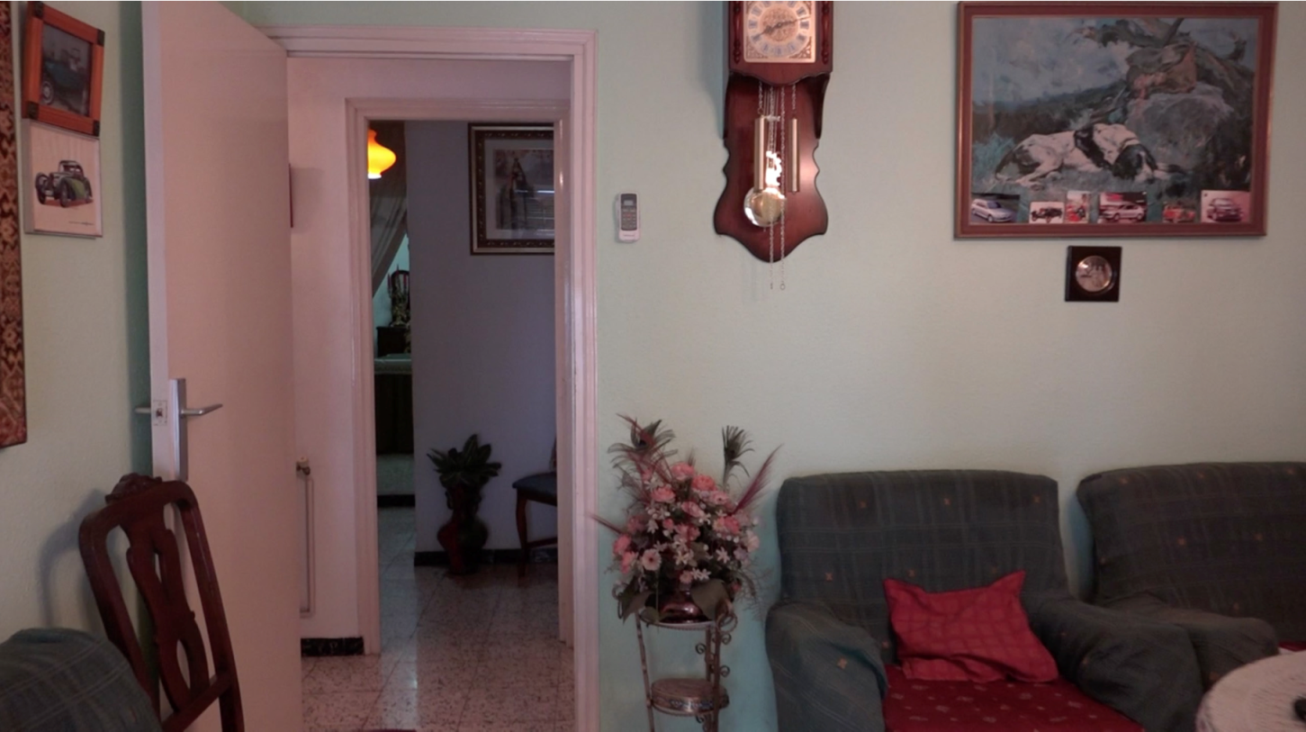 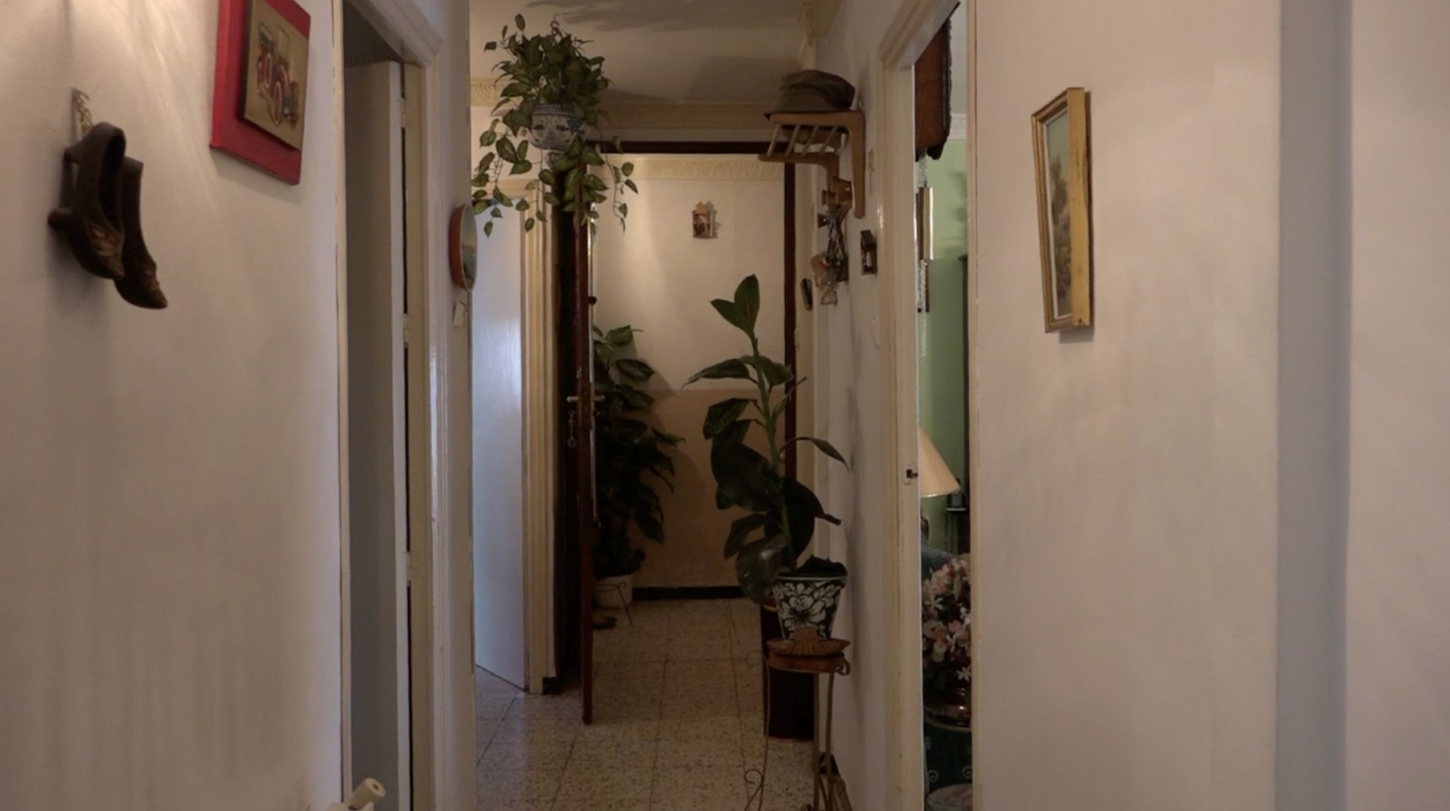 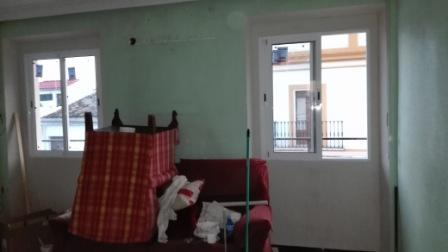 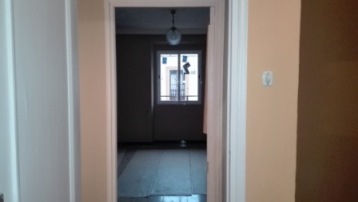 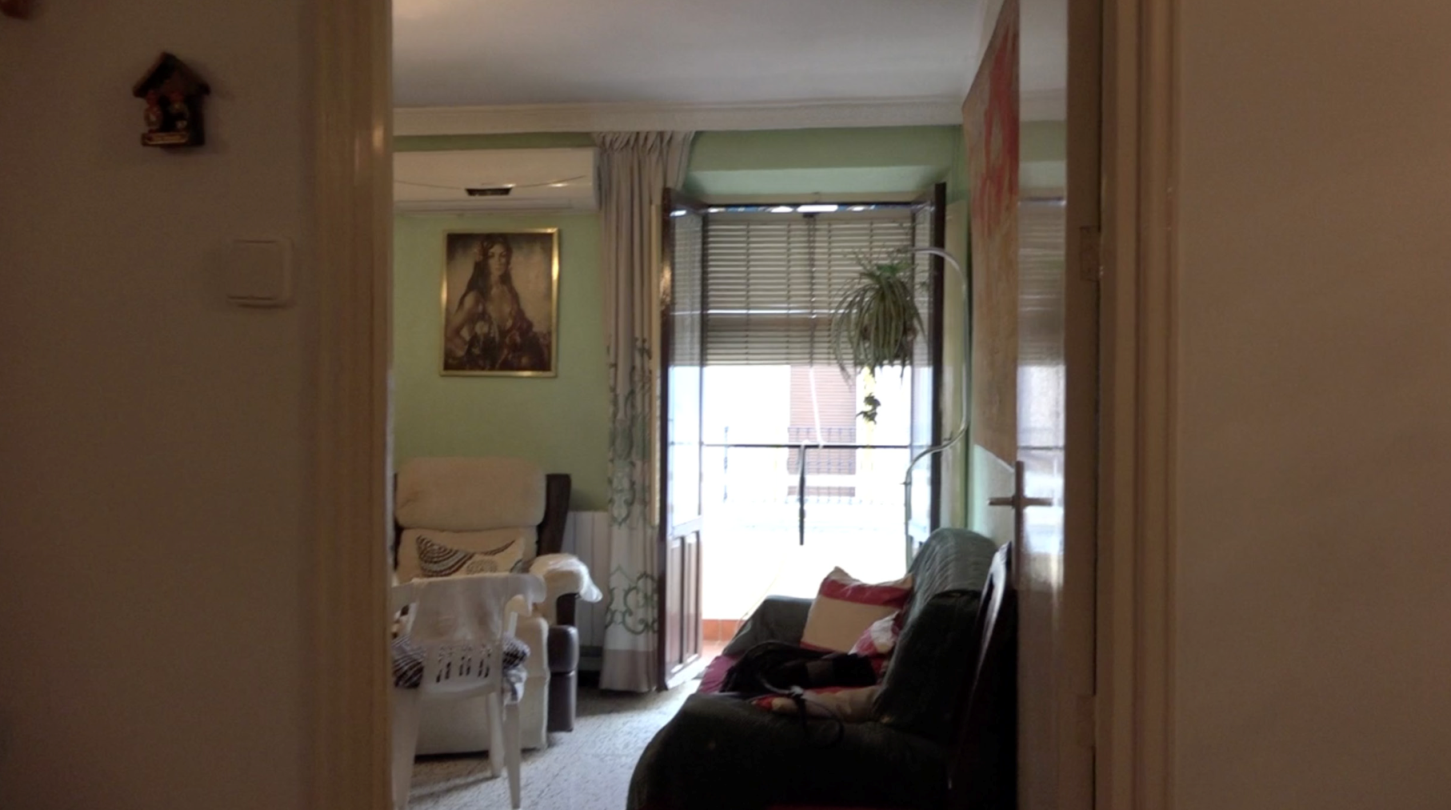 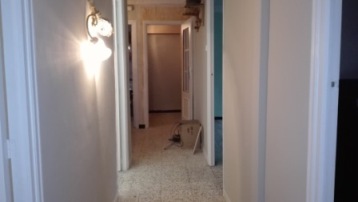 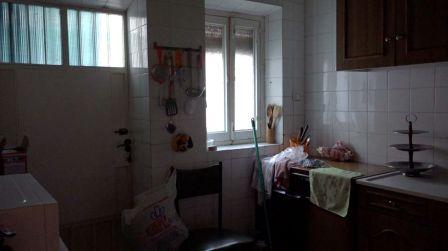 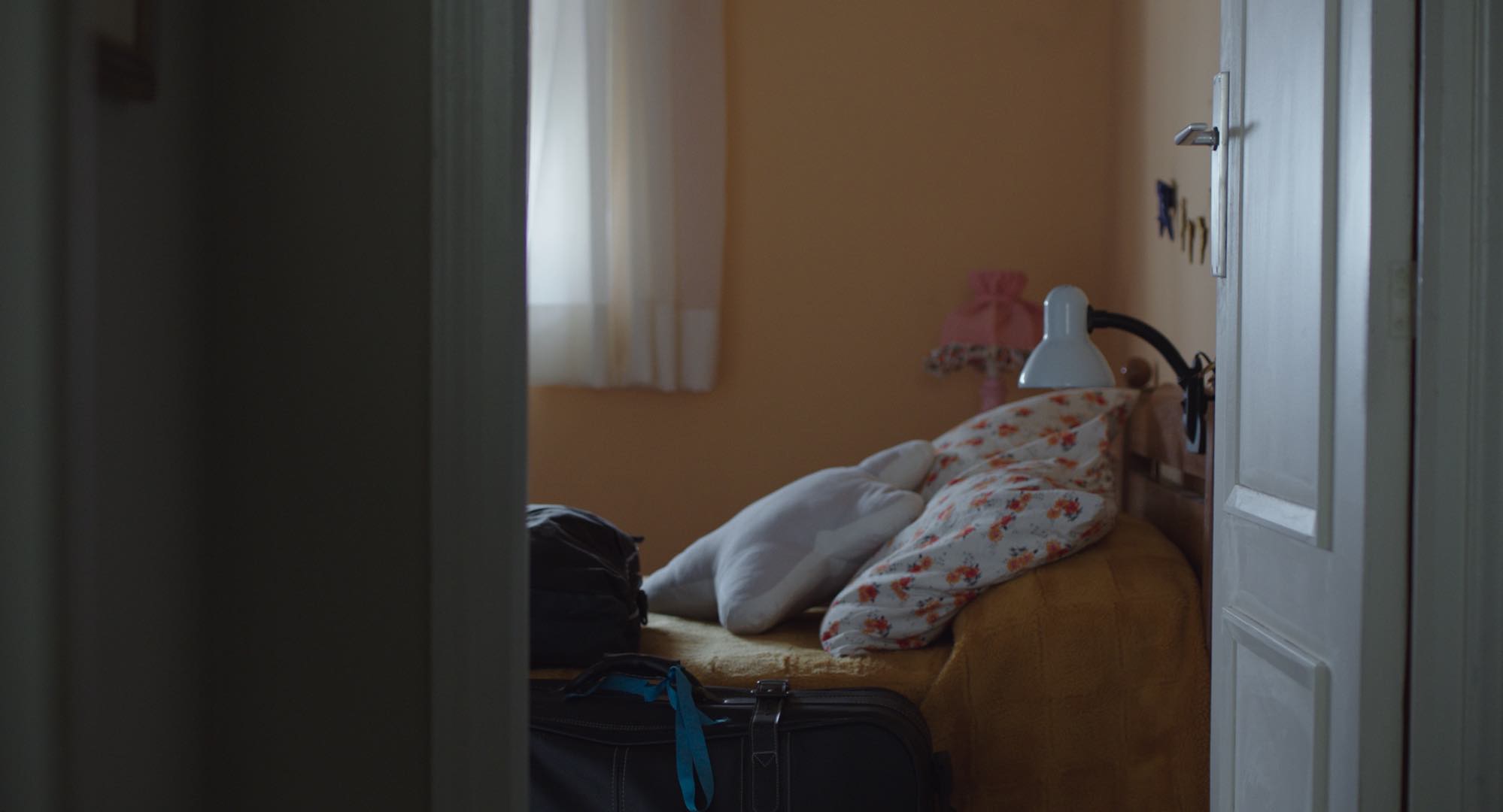 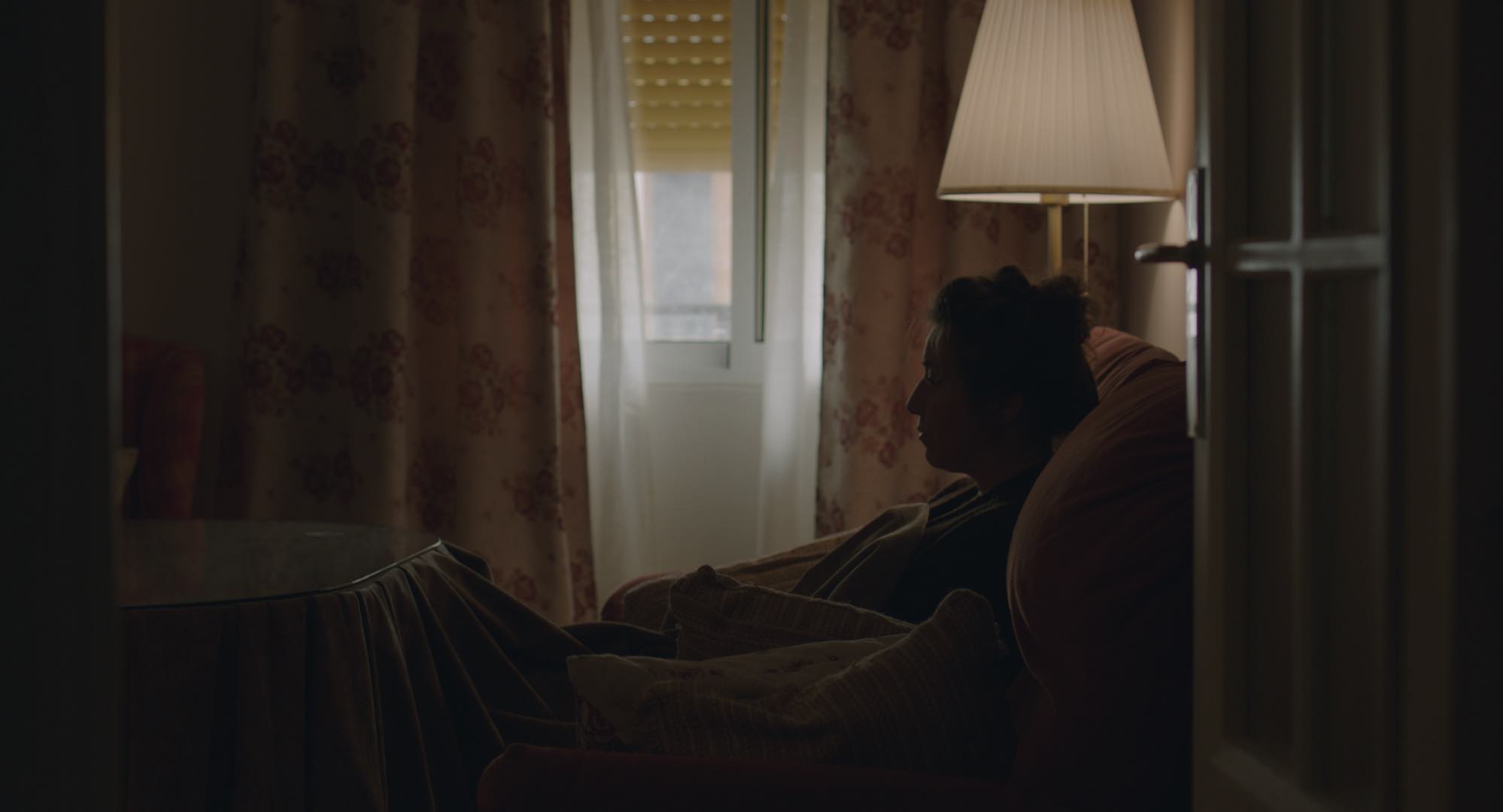 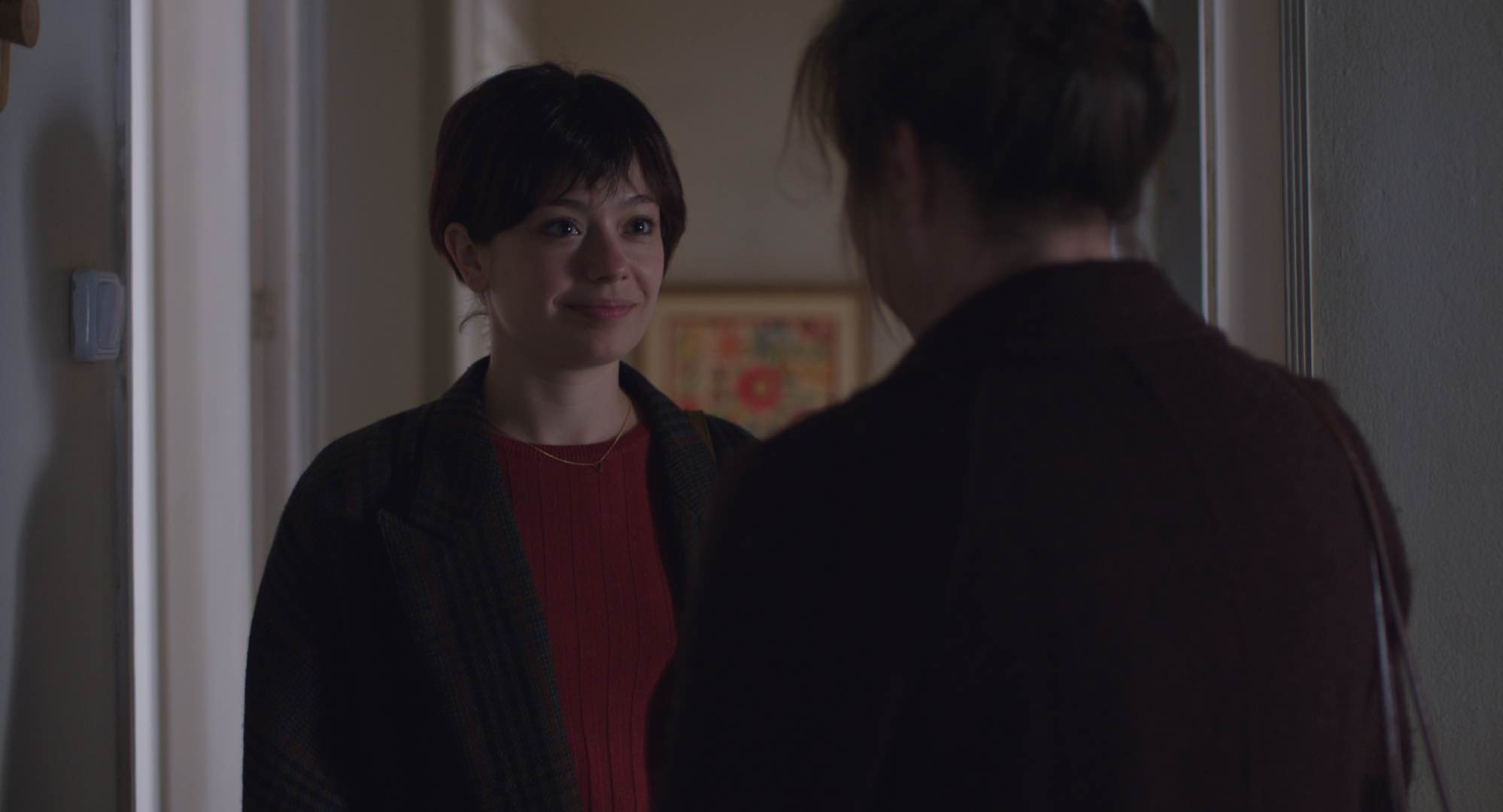 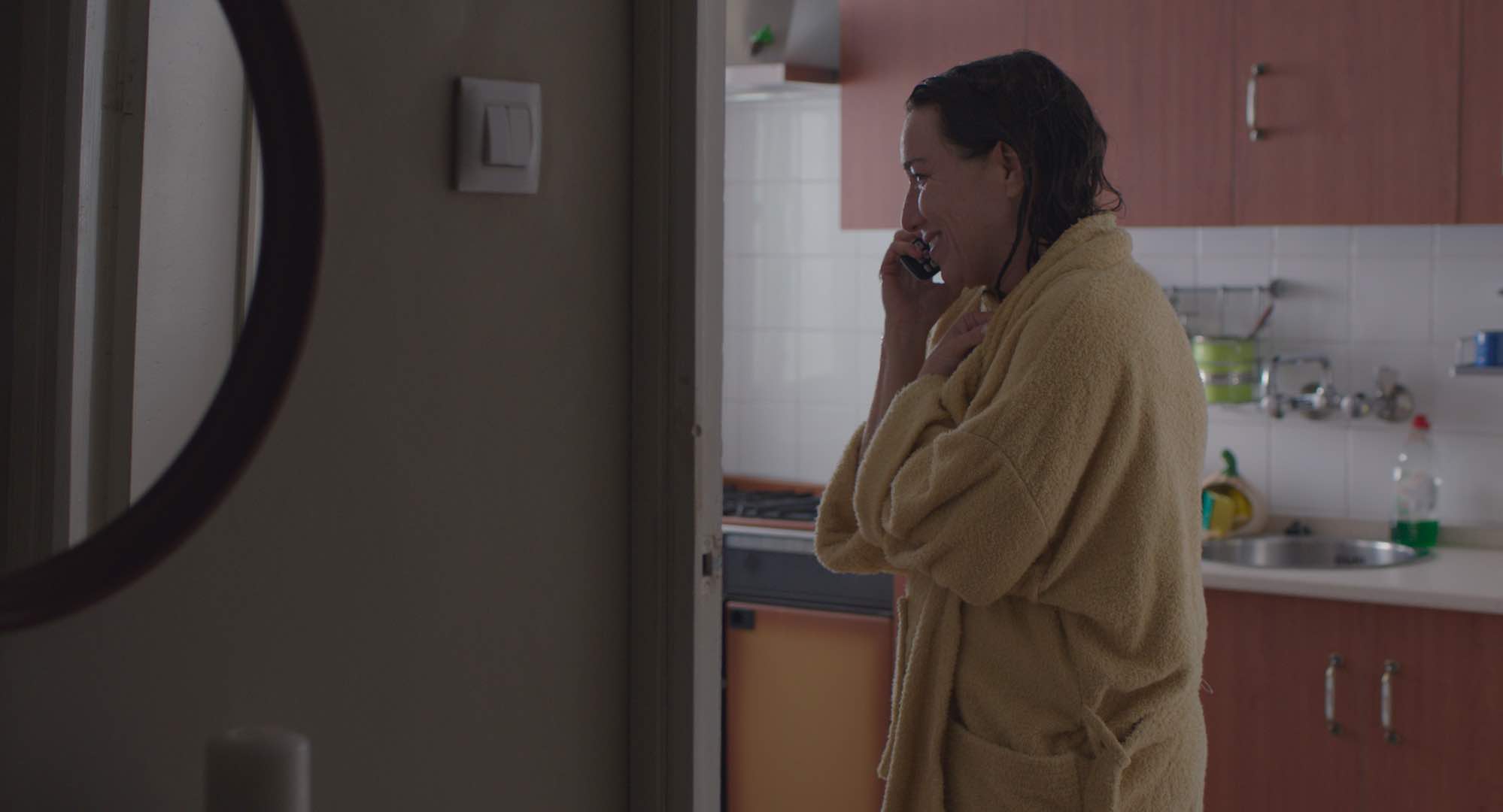