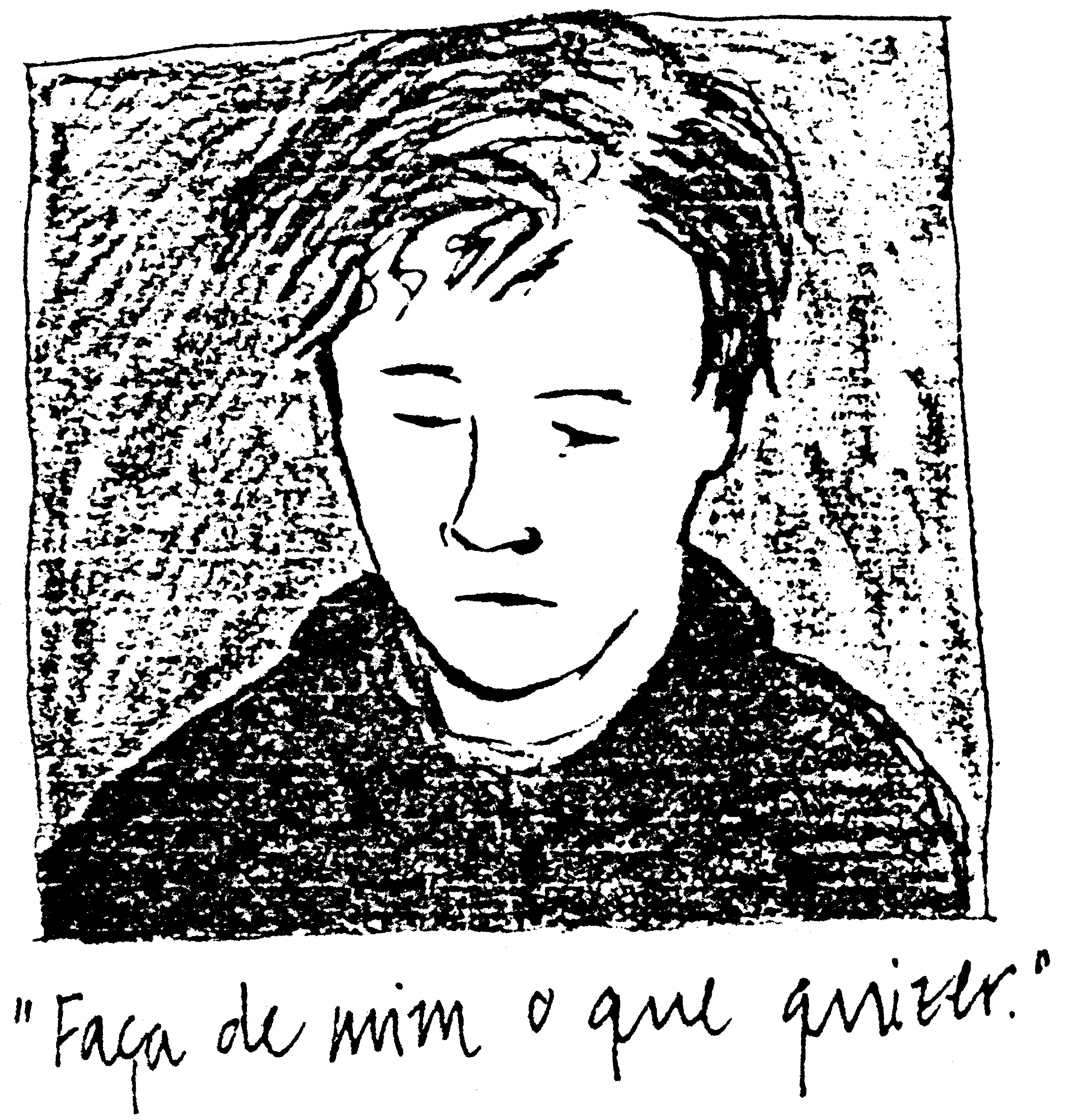 “Do whatever you want with me.” 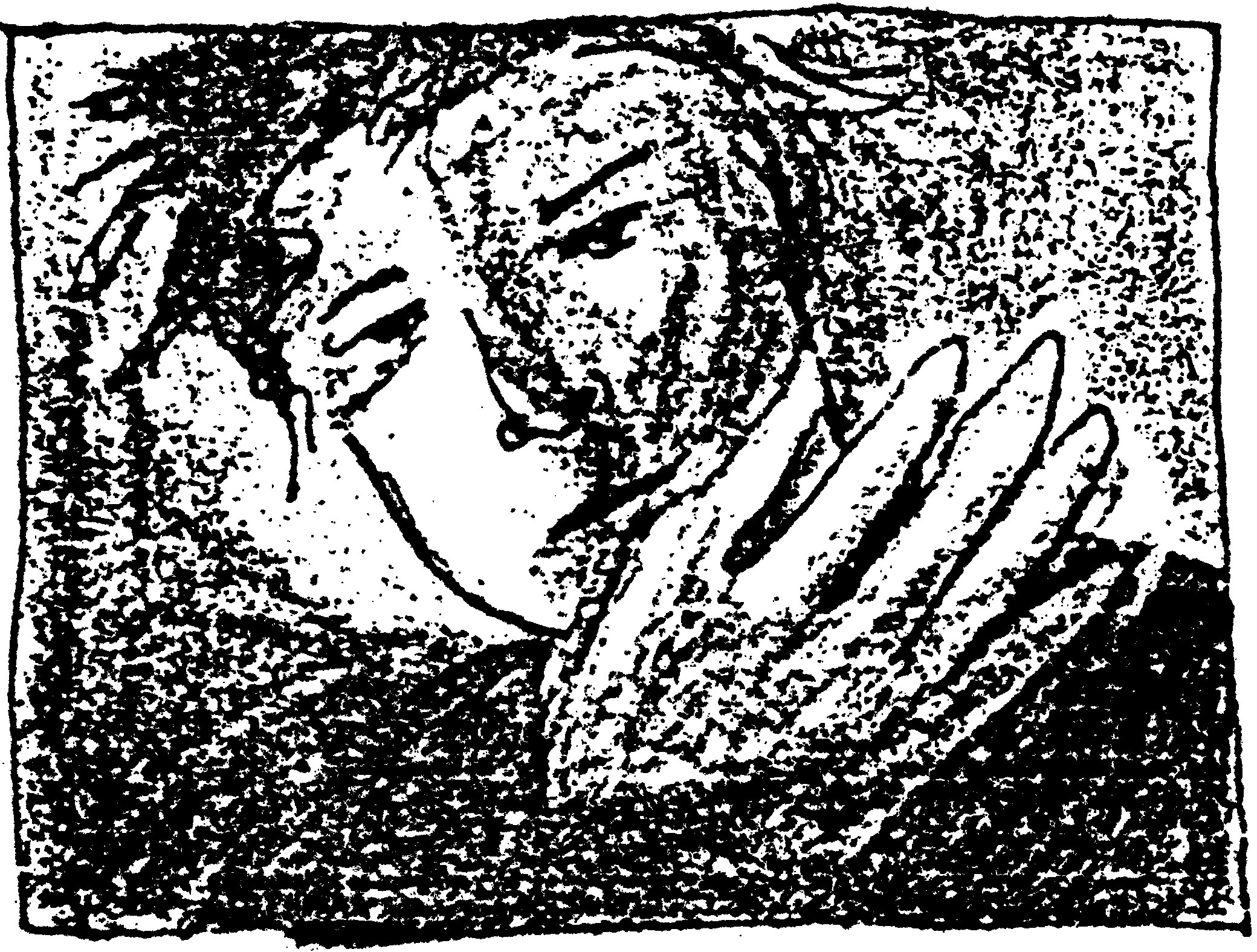 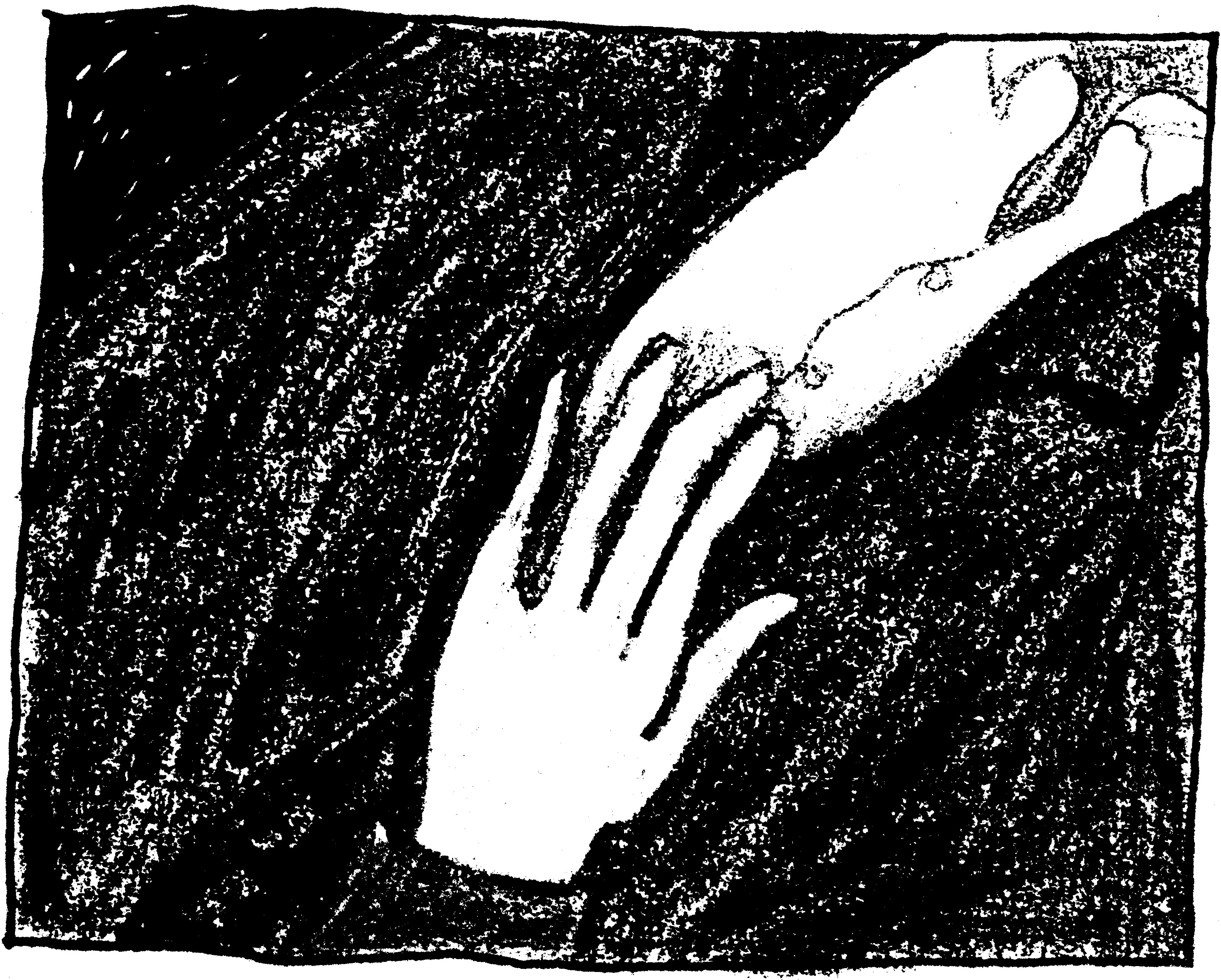 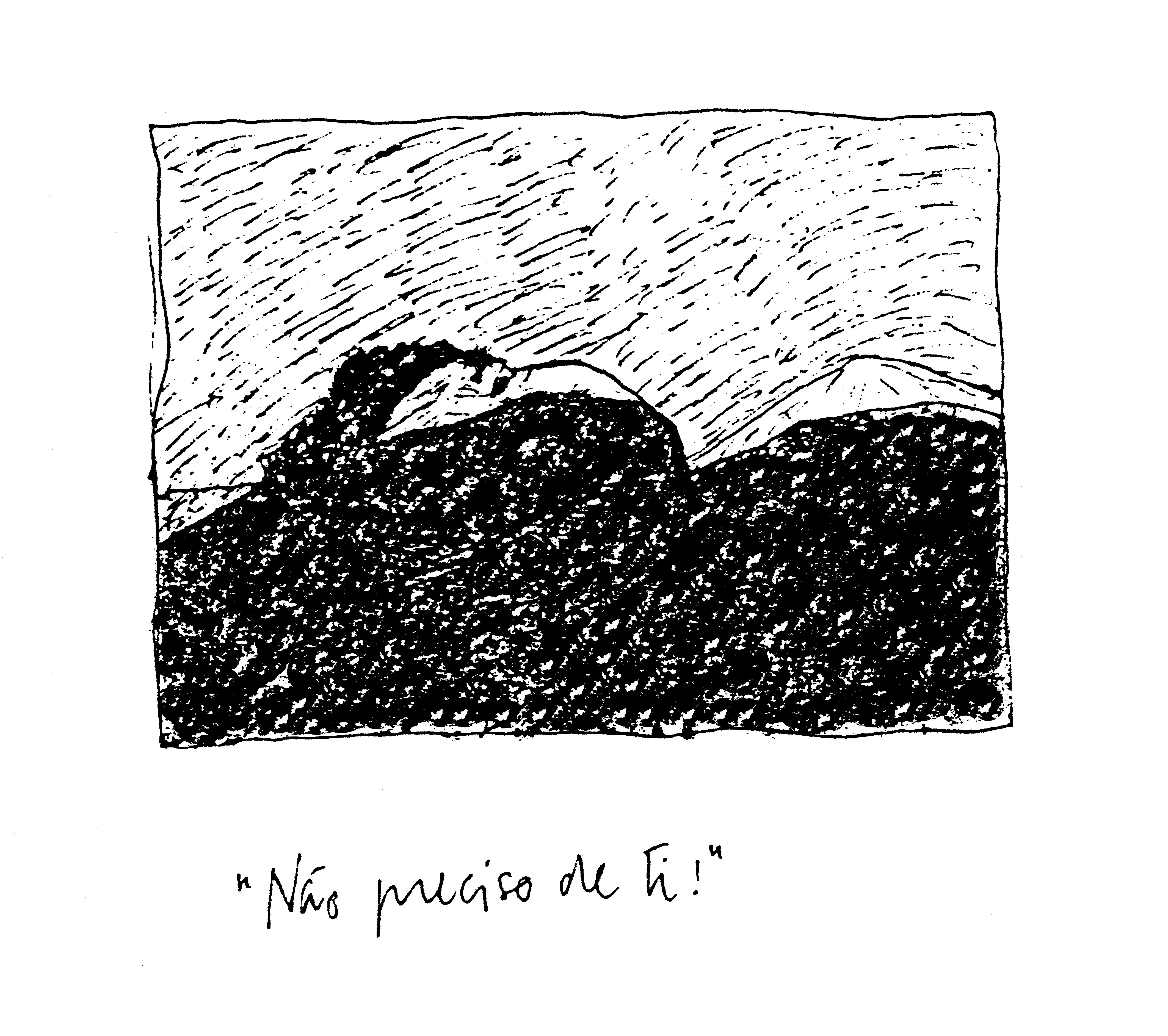 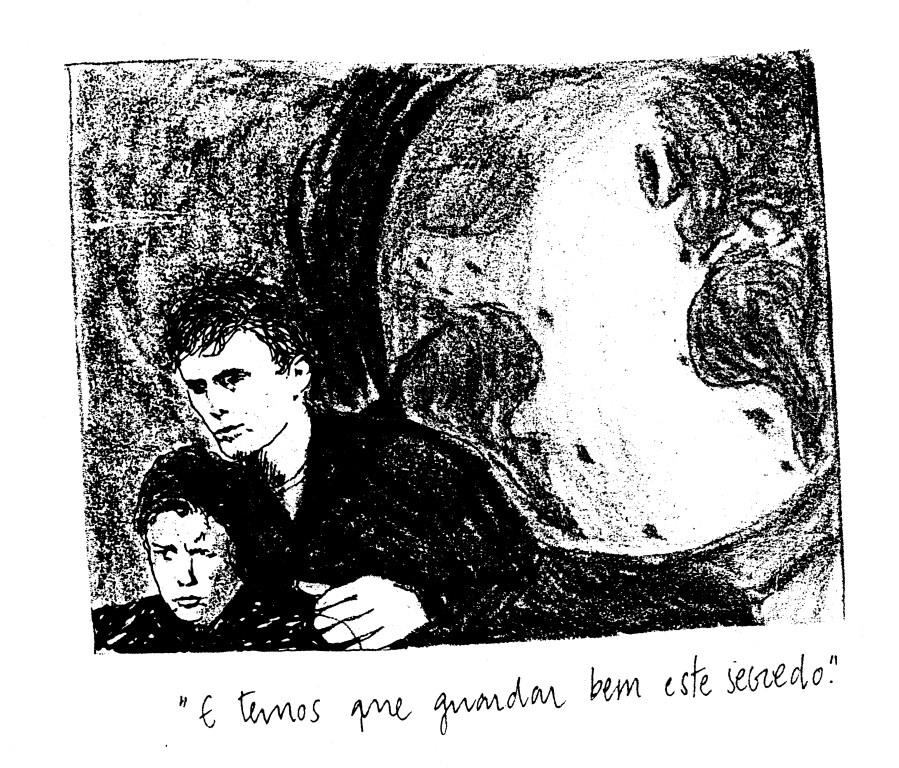 “And we have to keep this secret well.” 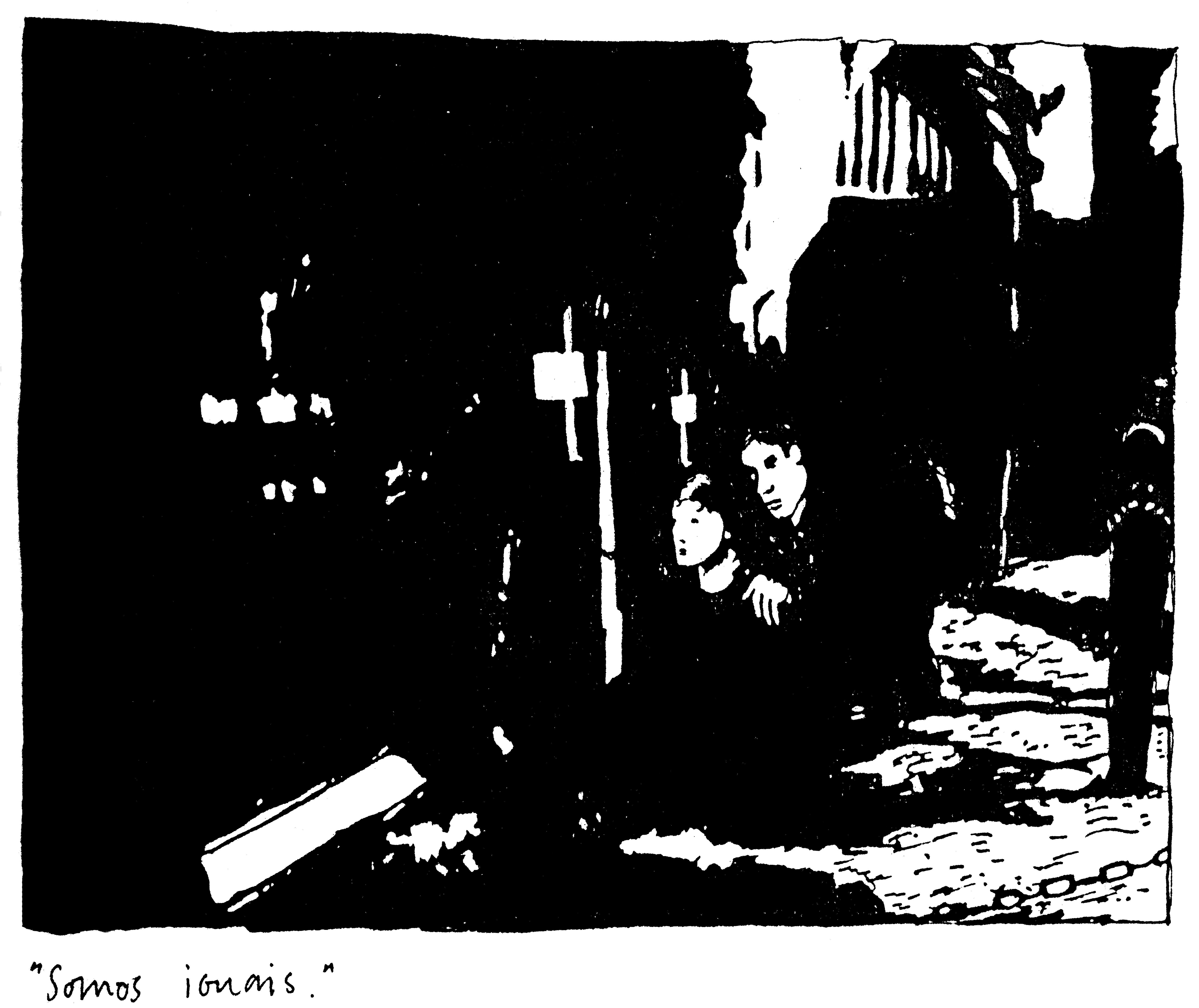 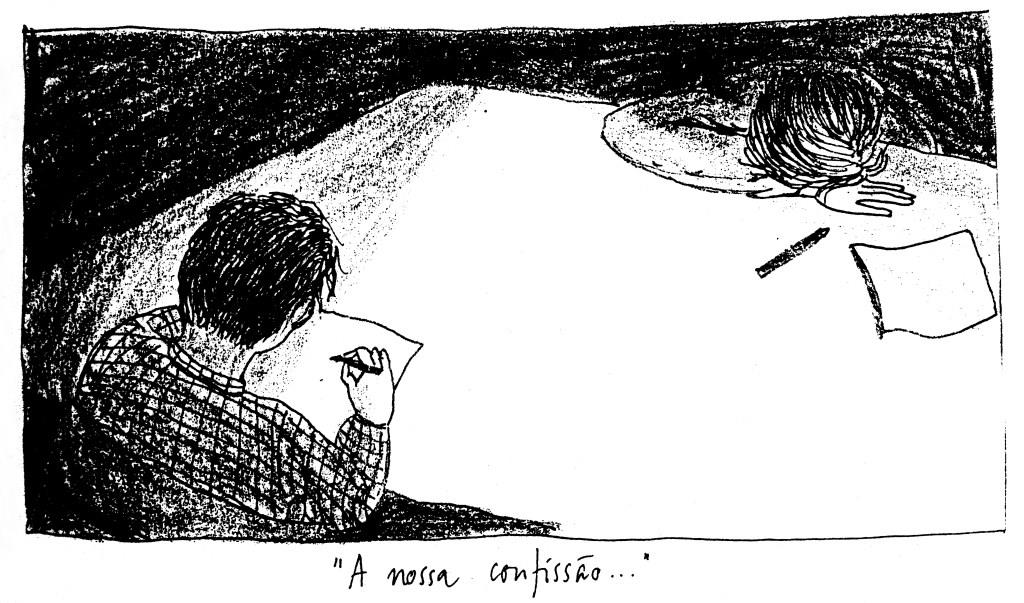 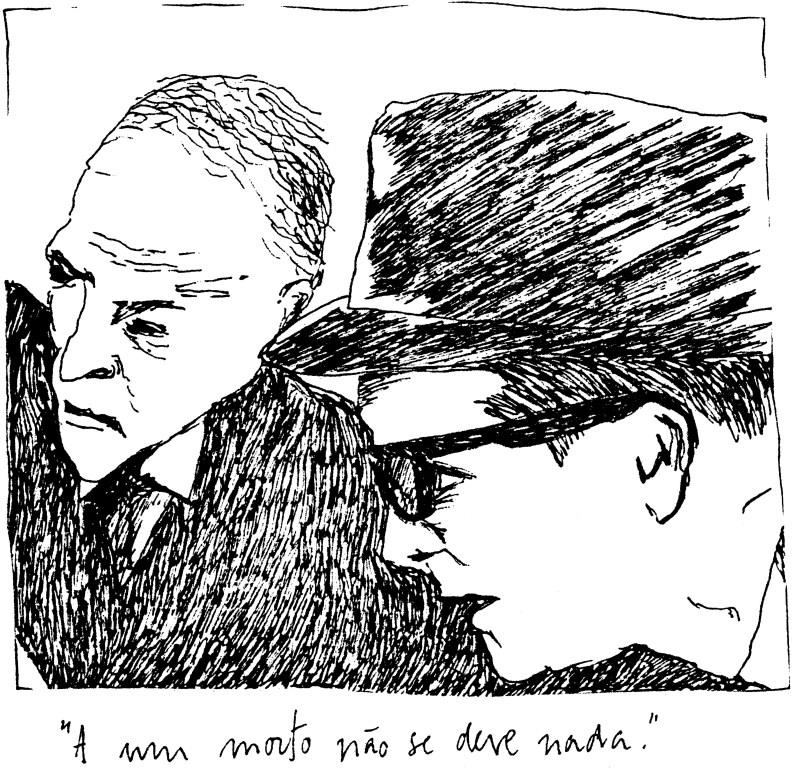 “Nothing is owed to a dead man.” 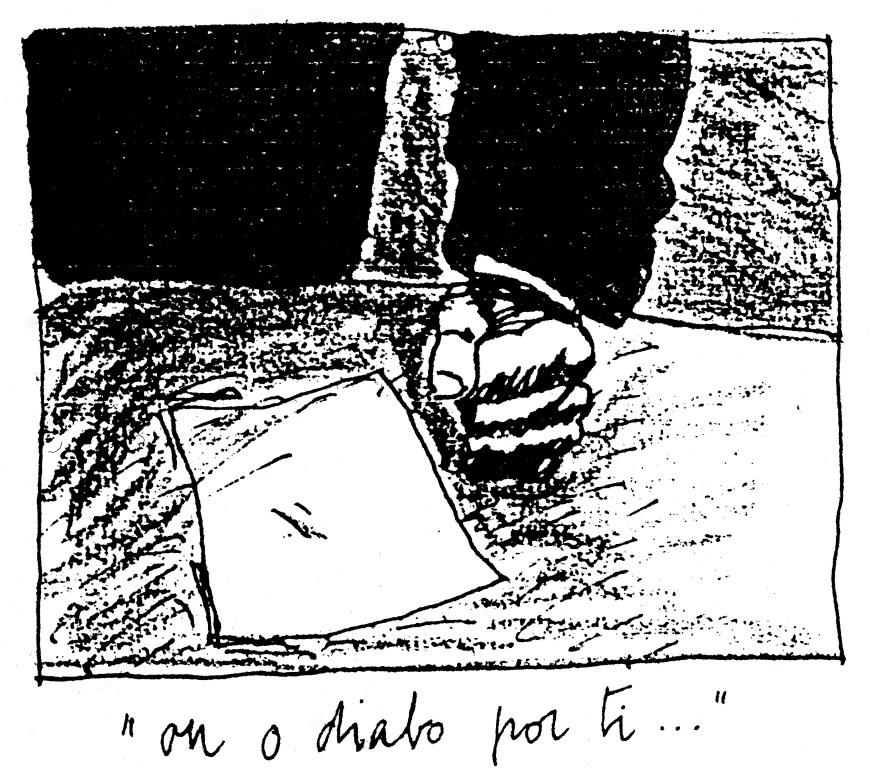 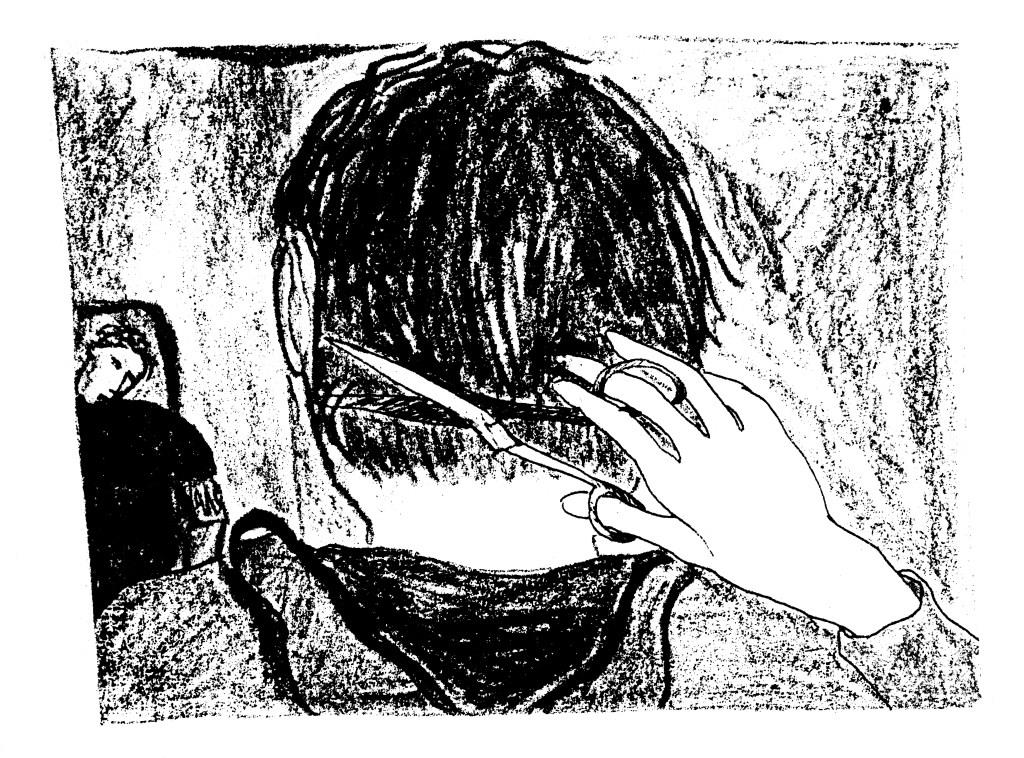 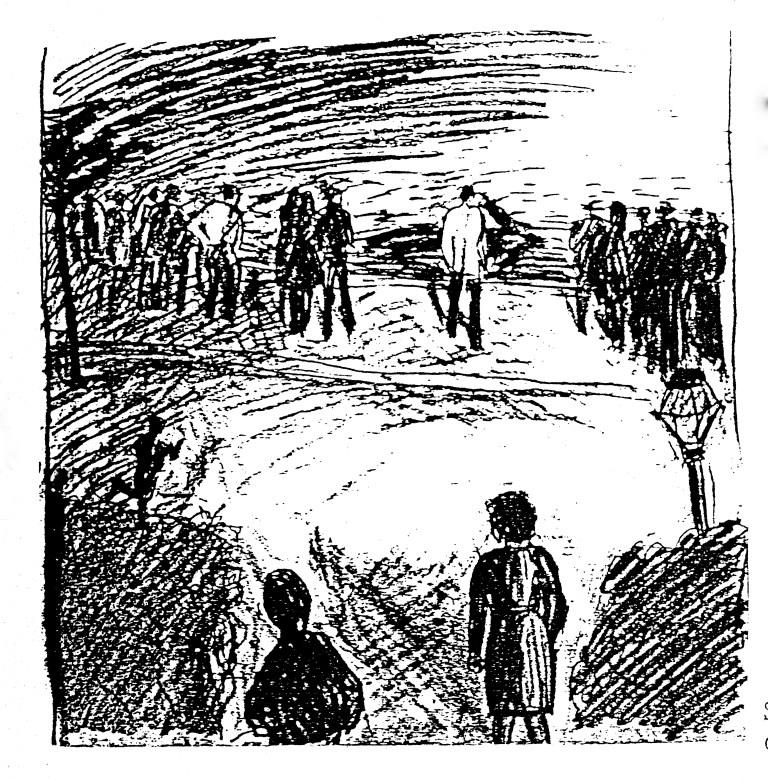 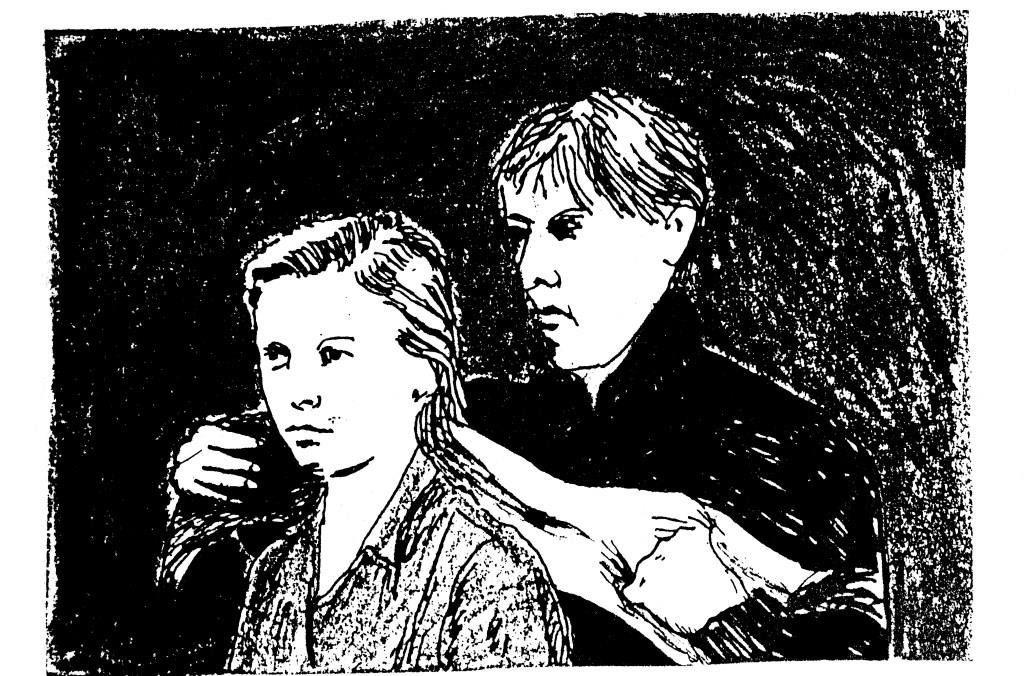 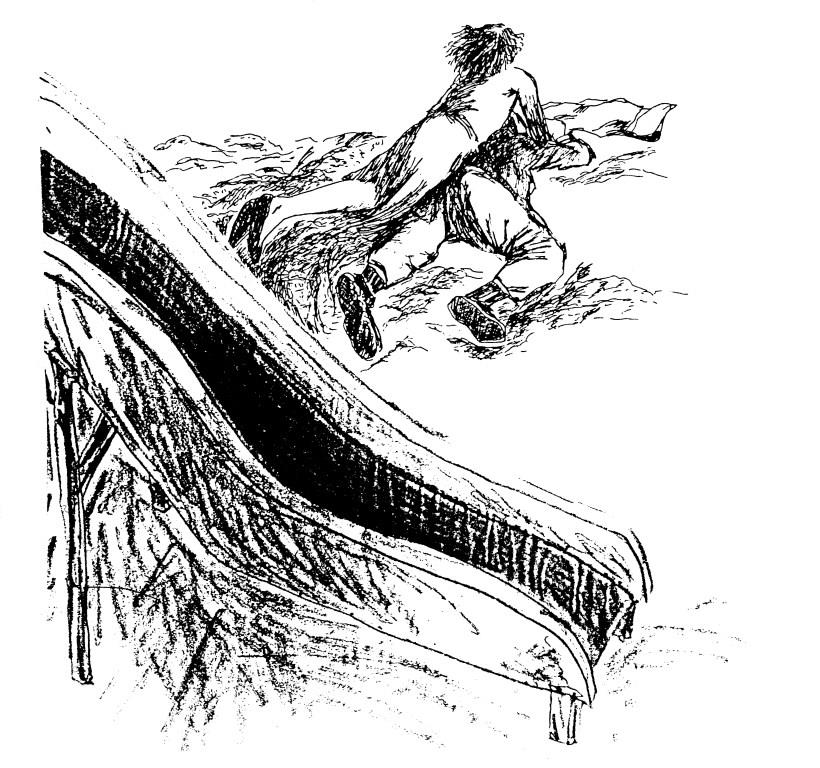 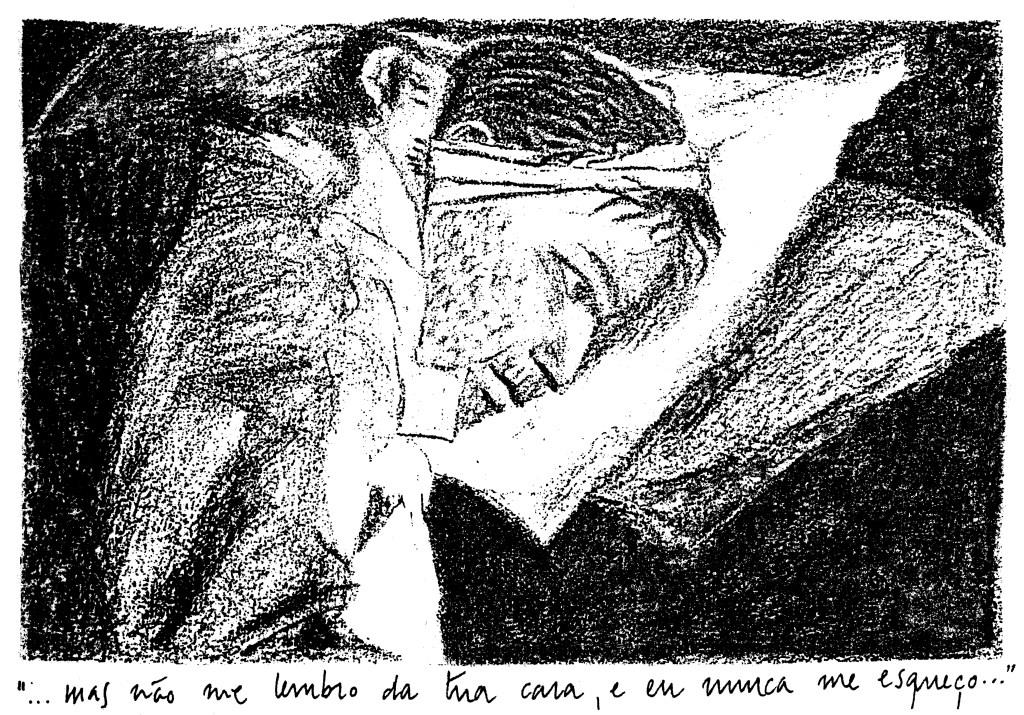 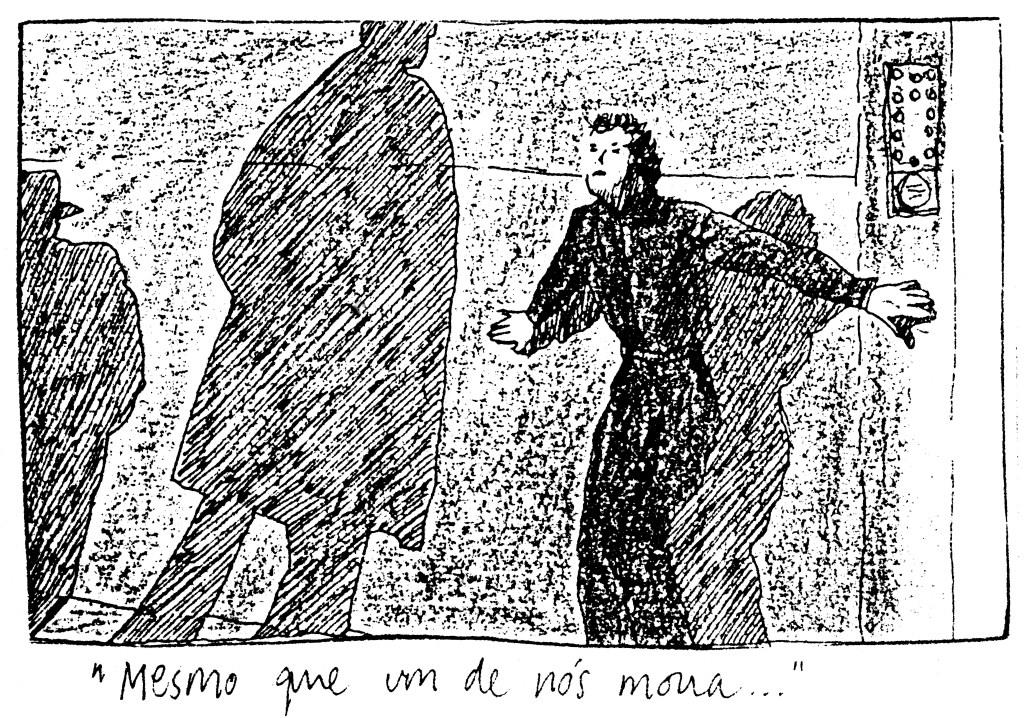 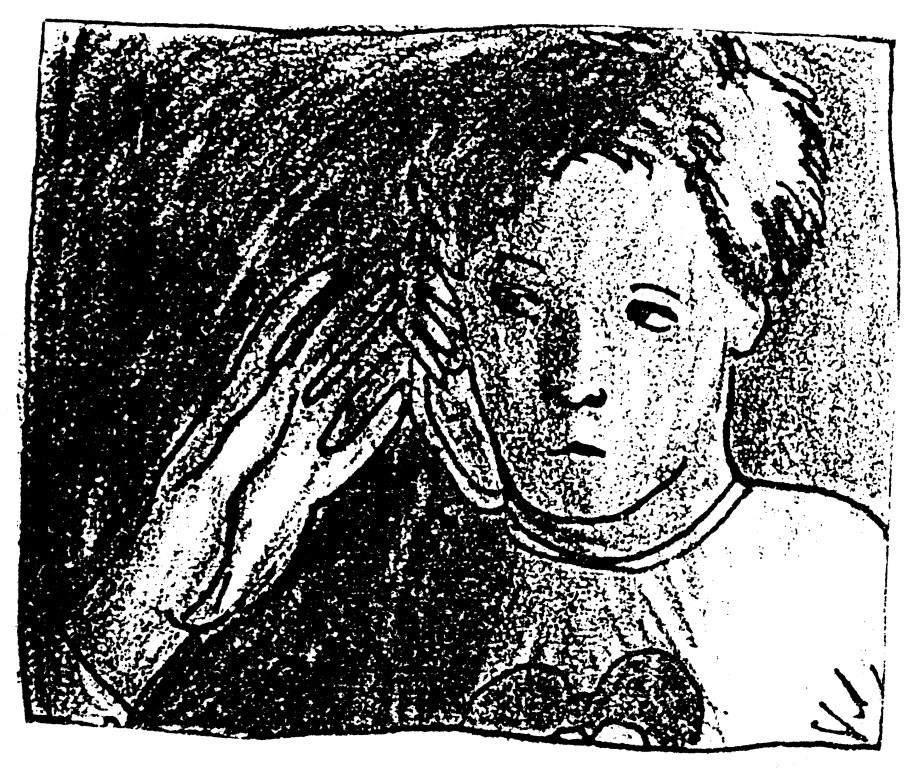 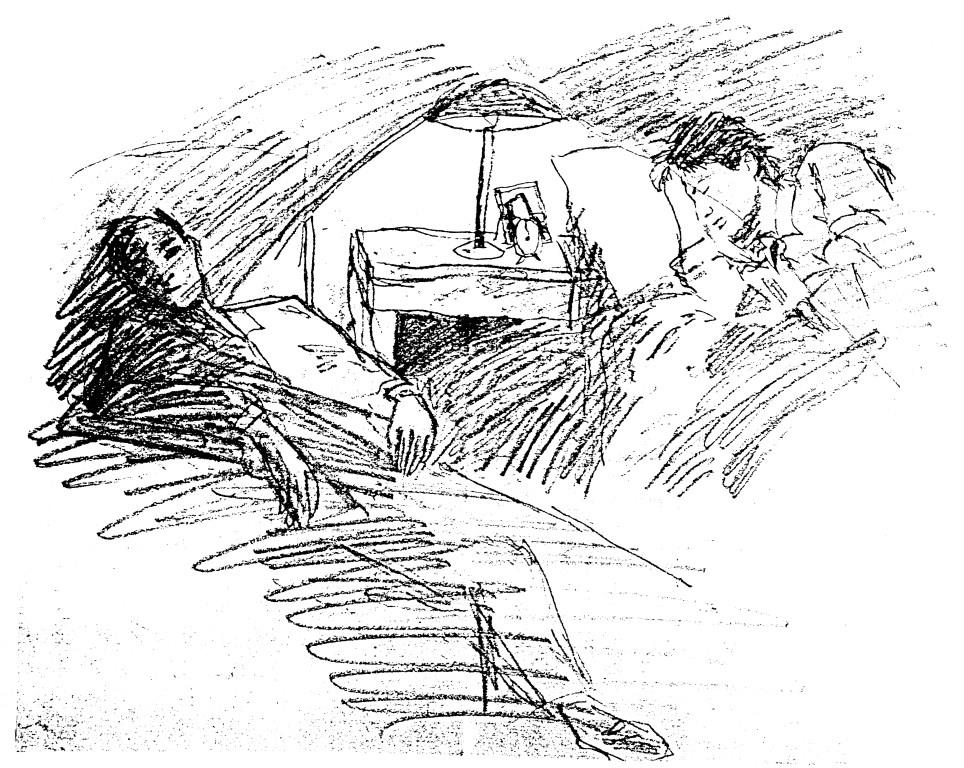