O Sangue was filmed between October and December 1987, in a few areas of Barreiro, Vale de Santarém, Valada do Ribatejo (Cartaxo) and central Lisbon. As a first film, Pedro Costa remembers this shooting as a very difficult experience, compounded by the bad weather and the difficulty of filming outdoors at night, with a black and white film, at the aesthetic limit of visibility.

The locations were found a few months before, in the pre-production period, through a location scouting (repérage) work by Pedro Costa himself and the photographer Paulo Nozolino (Portugal, 1955), a friend of the director. As can be seen from some stills from the film – shown in the column on the right – this correspondence is not total, having served above all to find an environment, an atmosphere, spaces around which Pedro would film his scenes. Immediately, we can see the terrestrial globe where Nino will receive the news from Vicente that his father will not return, the gravestones of the cemetery scene, the Império restaurant in Lisbon where the dinner scene between the uncle, Nino and Pedro was filmed, or the areas next to the bus station where the inaugural scene of the film between Vicente and his father takes place. Later, Paulo Nozolino's photographic universe would be influenced by this experience in cinema, namely, in his preference for dark, suburban and semi-desert spaces. 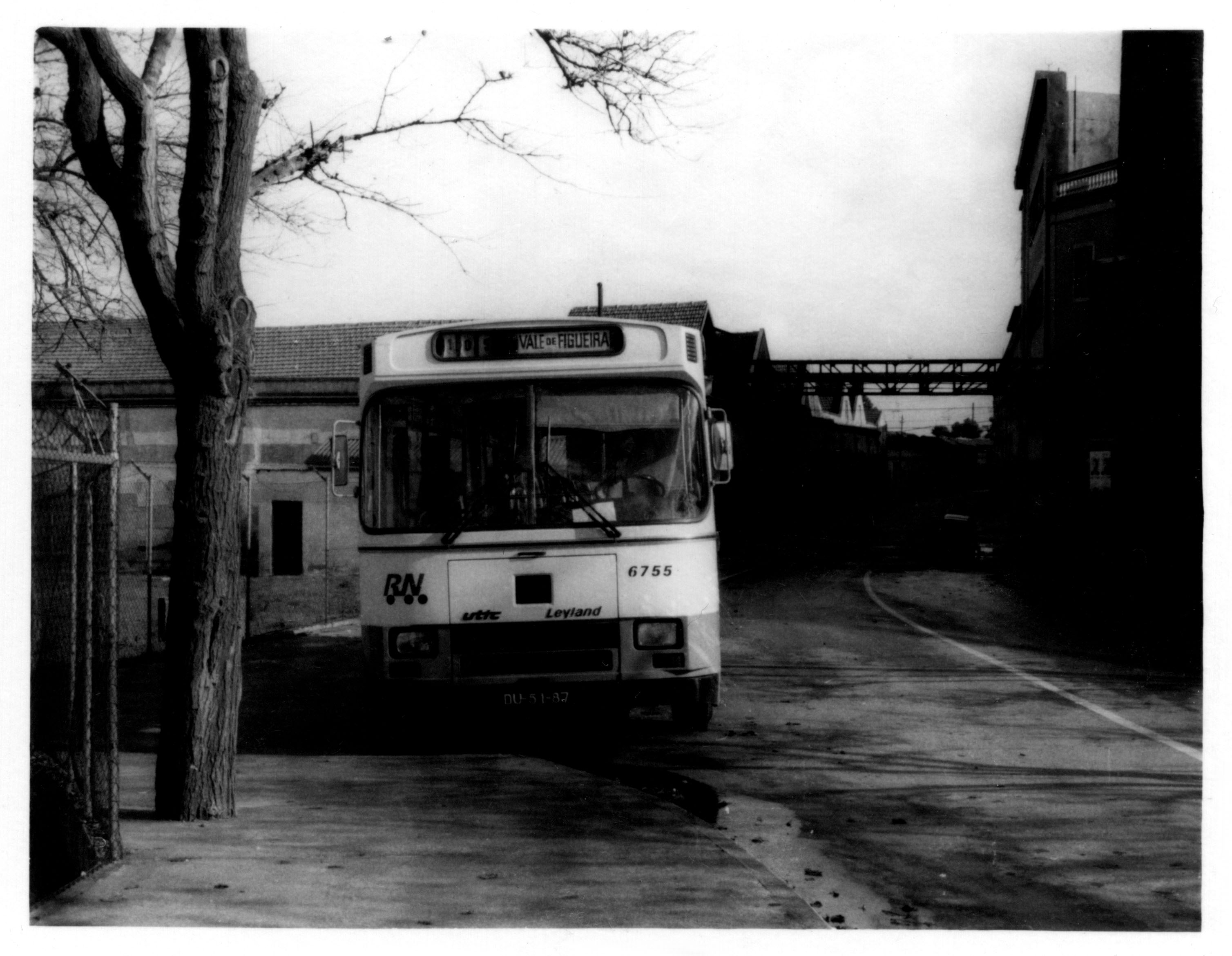 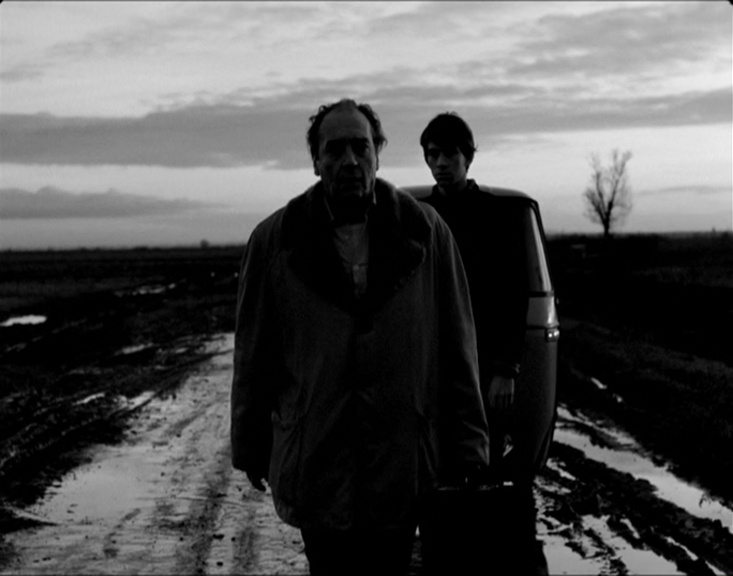 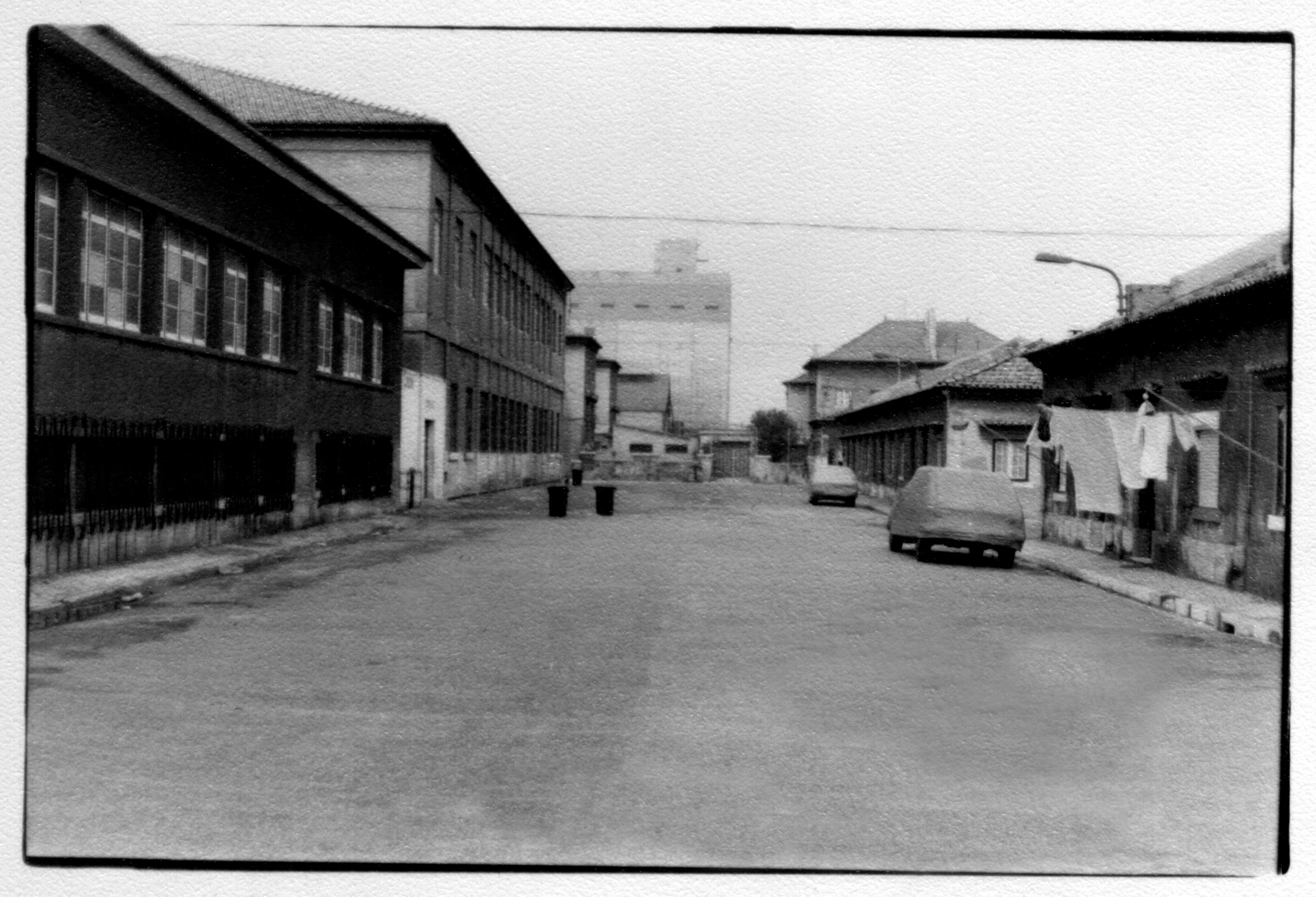 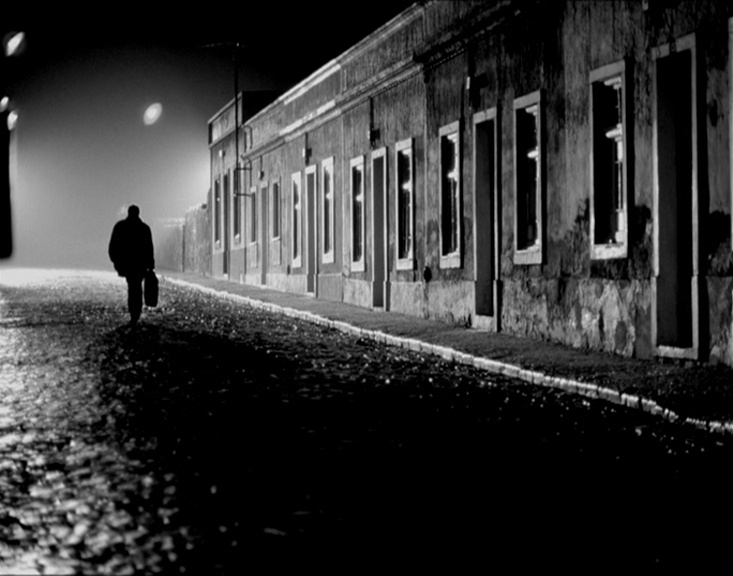 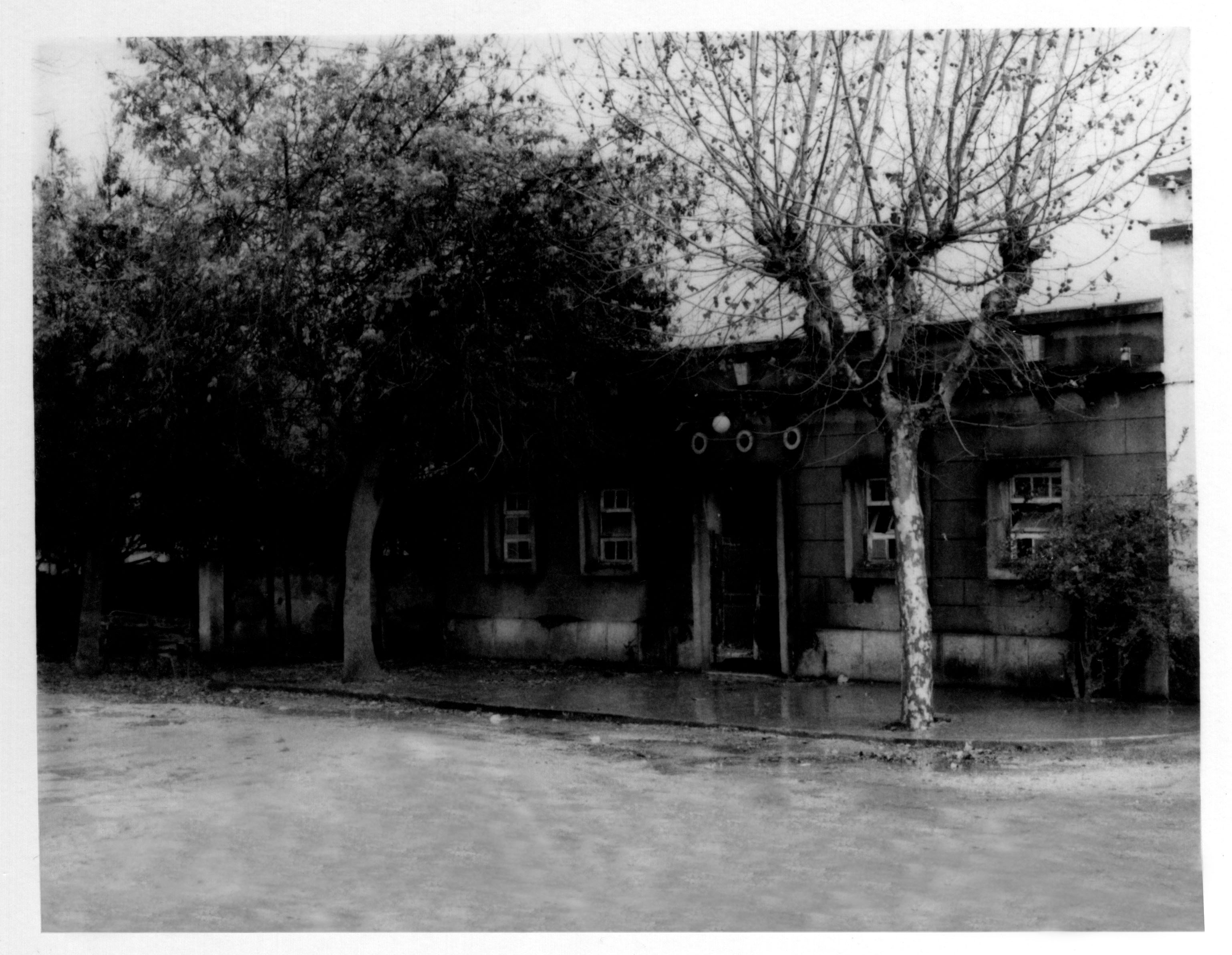 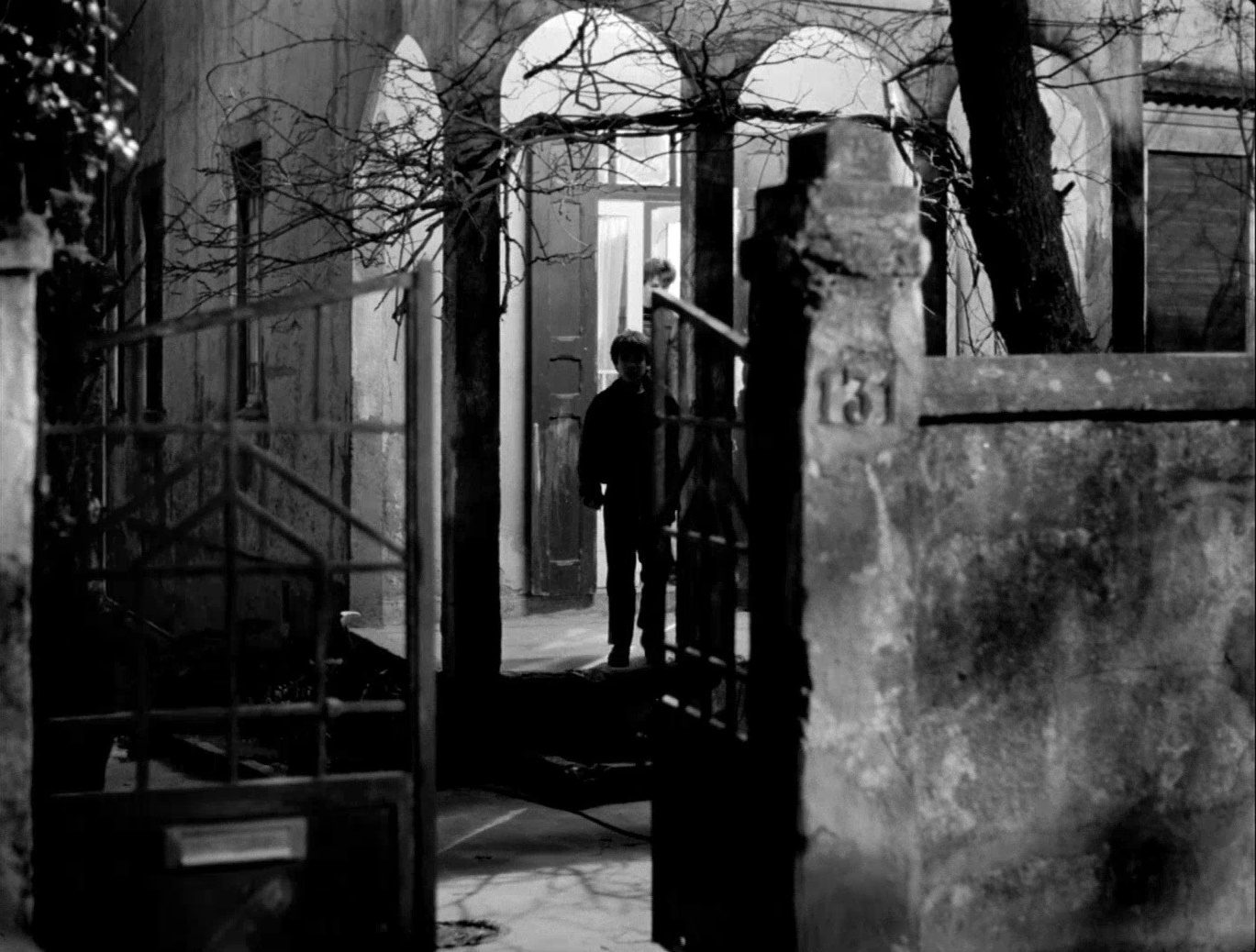 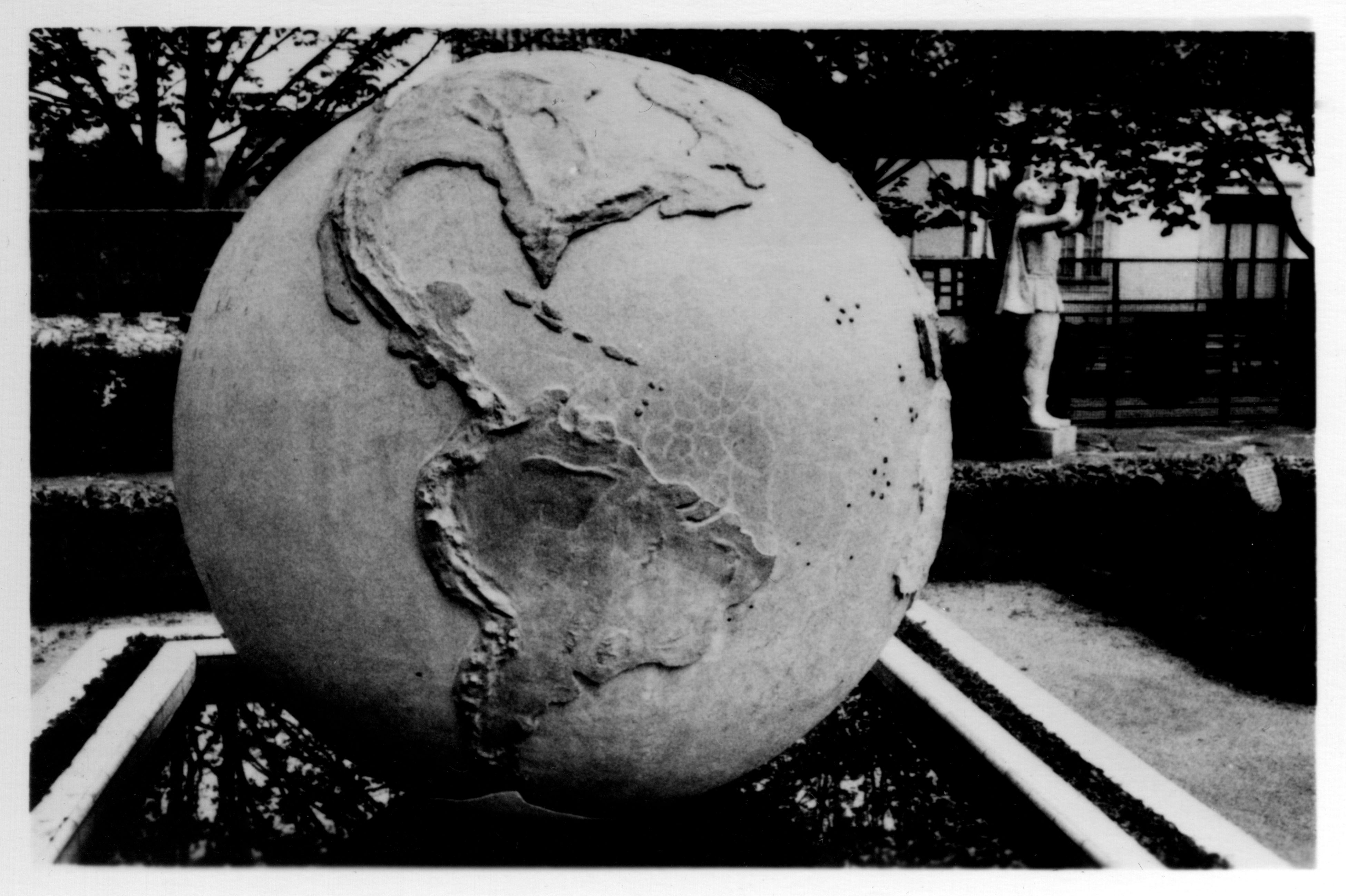 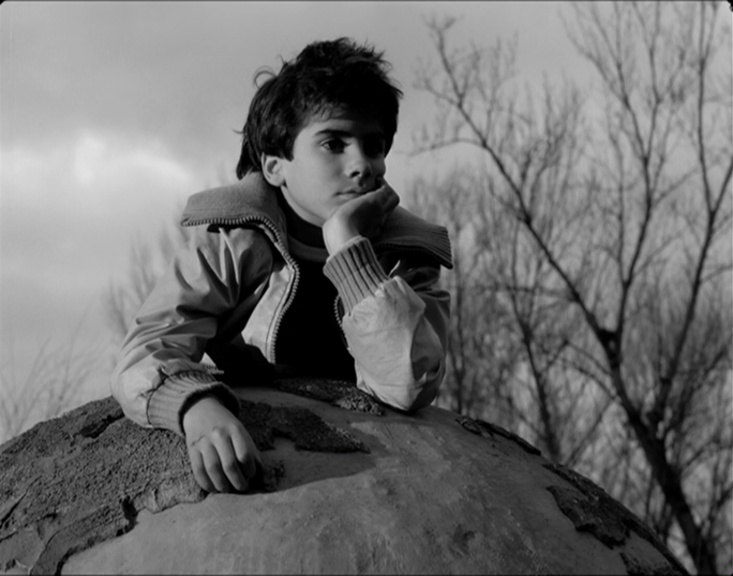 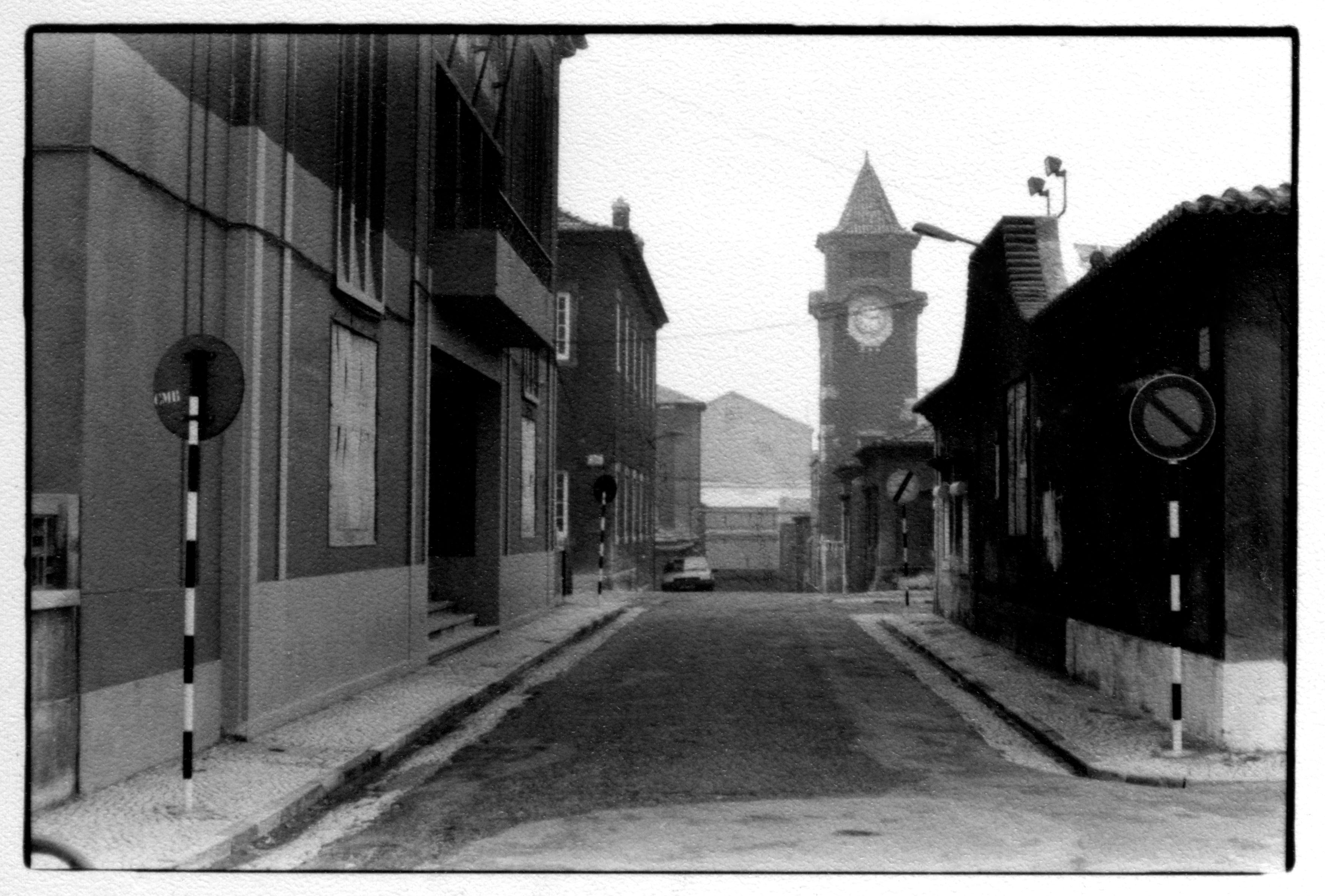 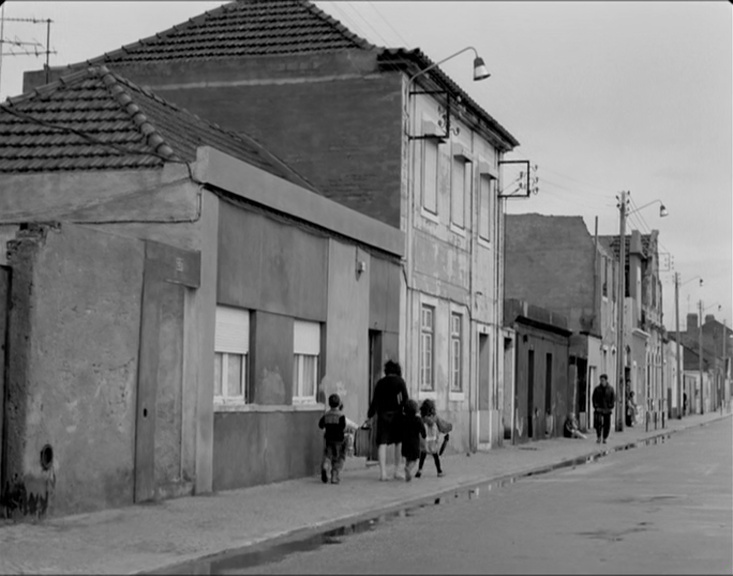 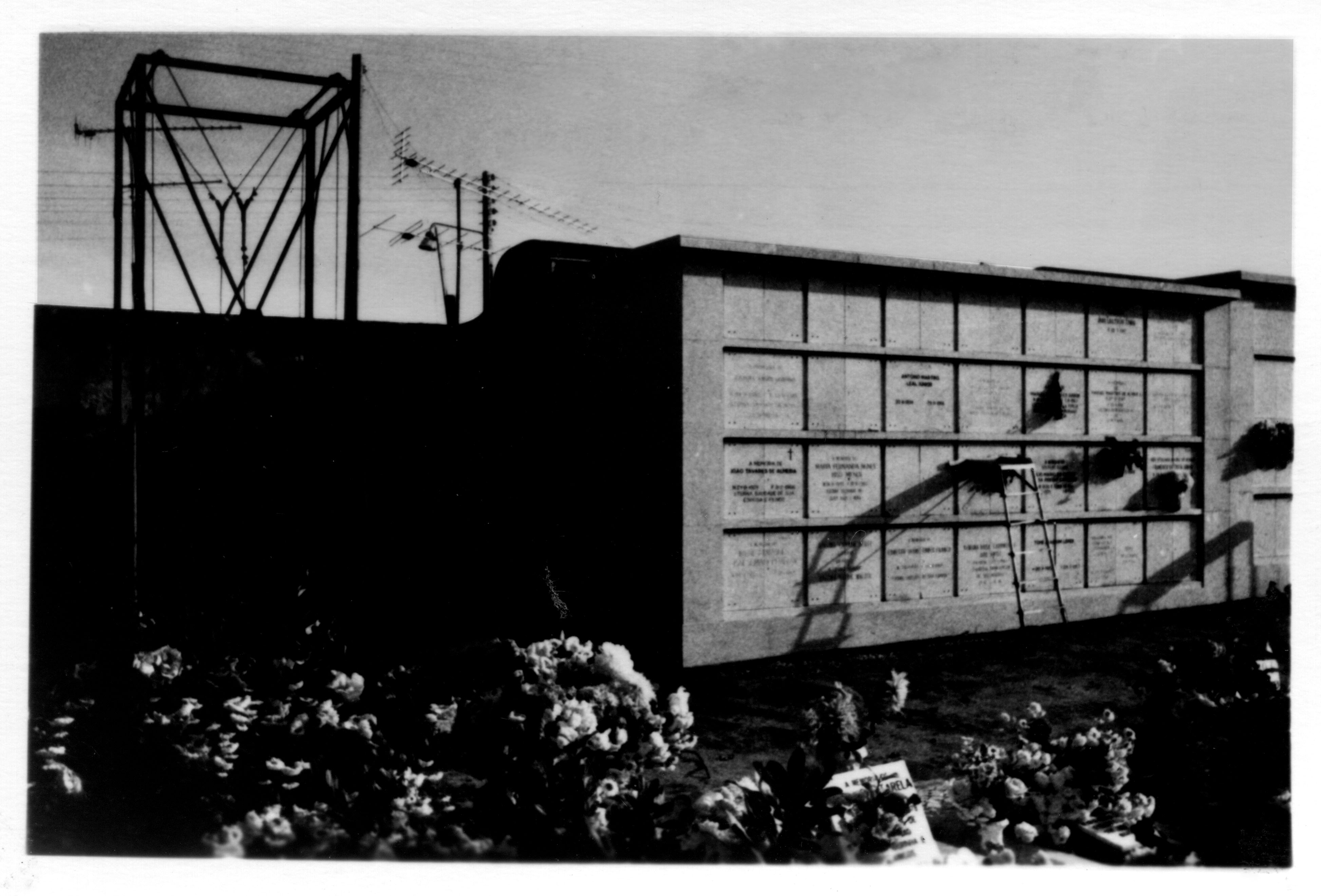 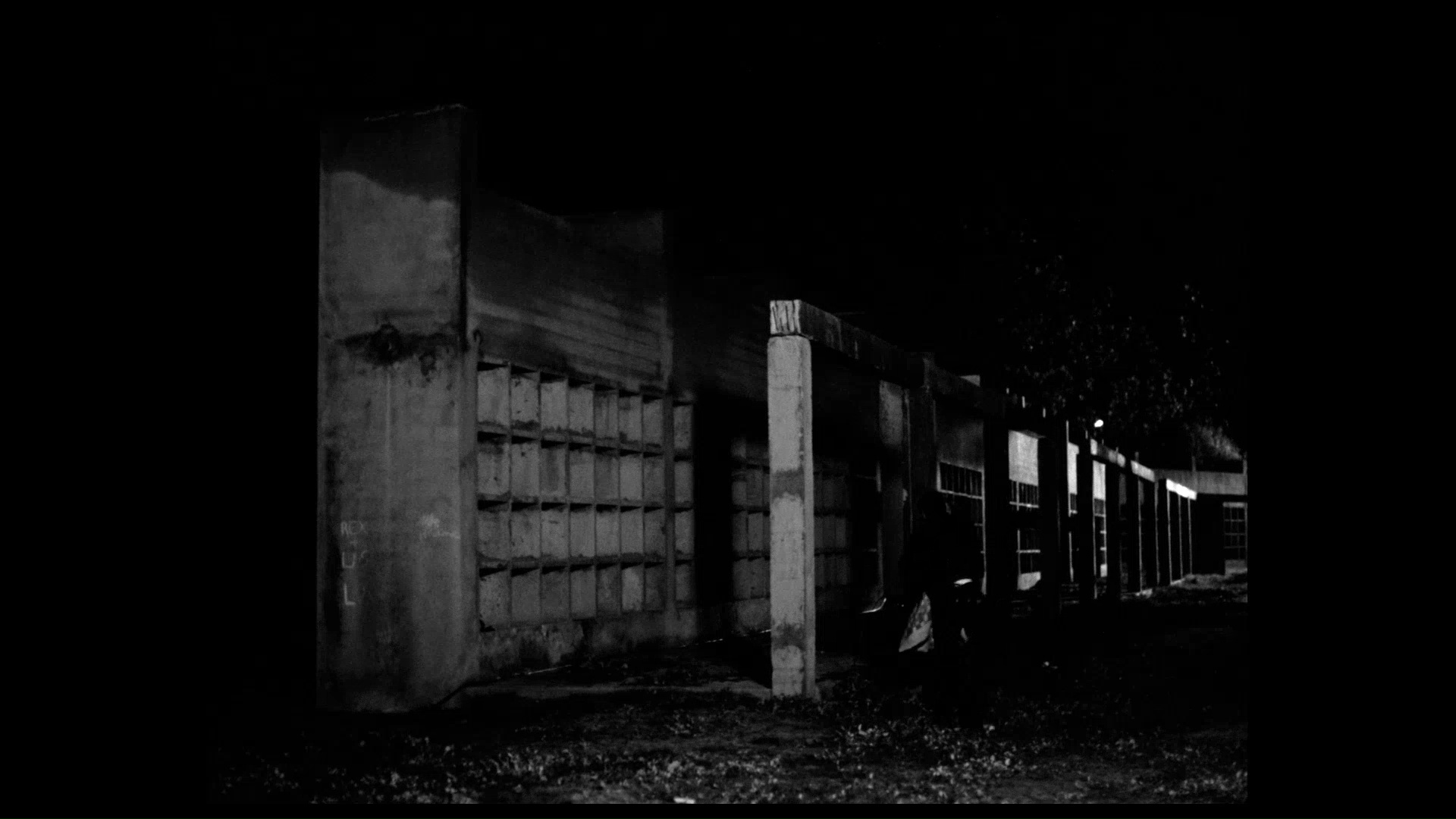 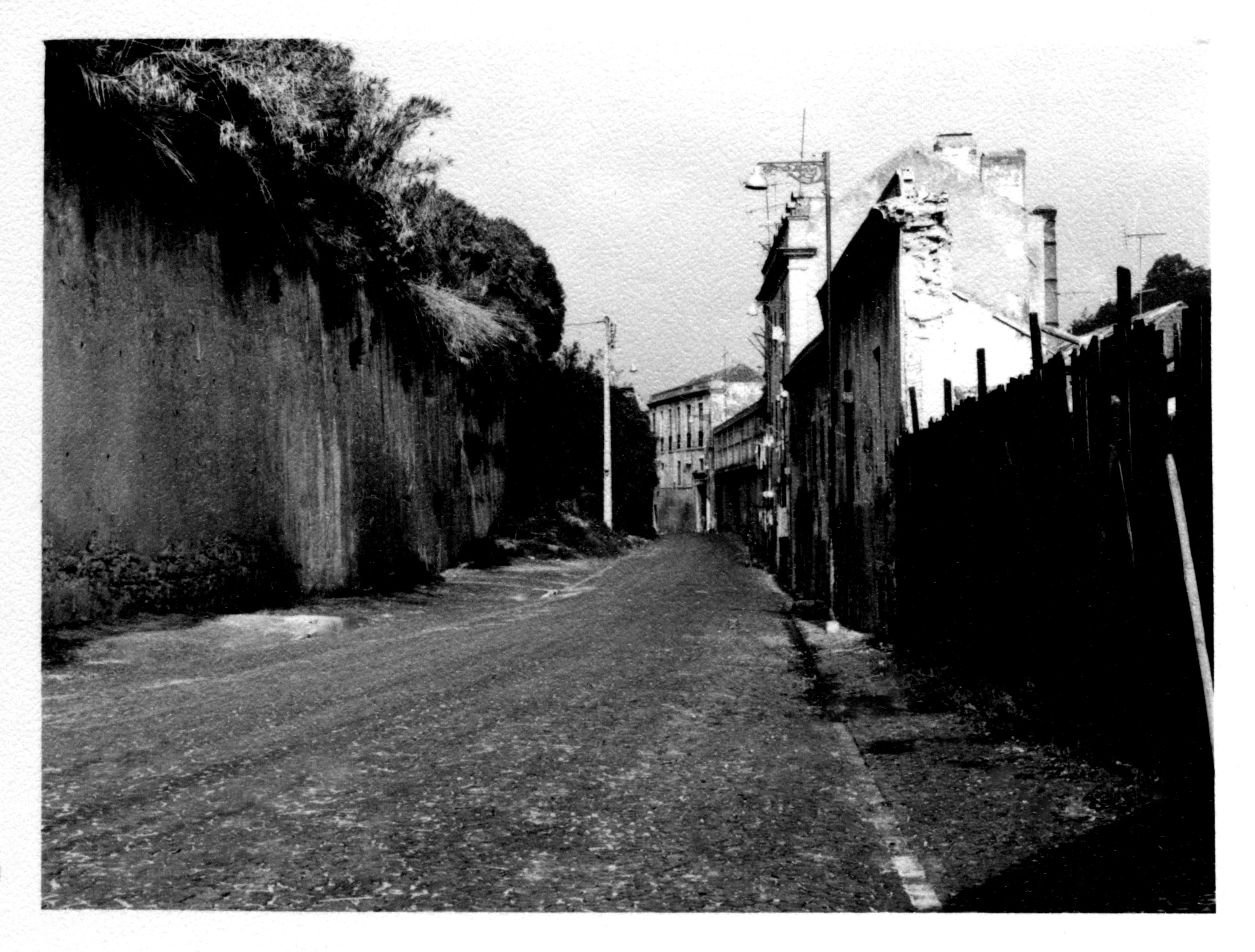 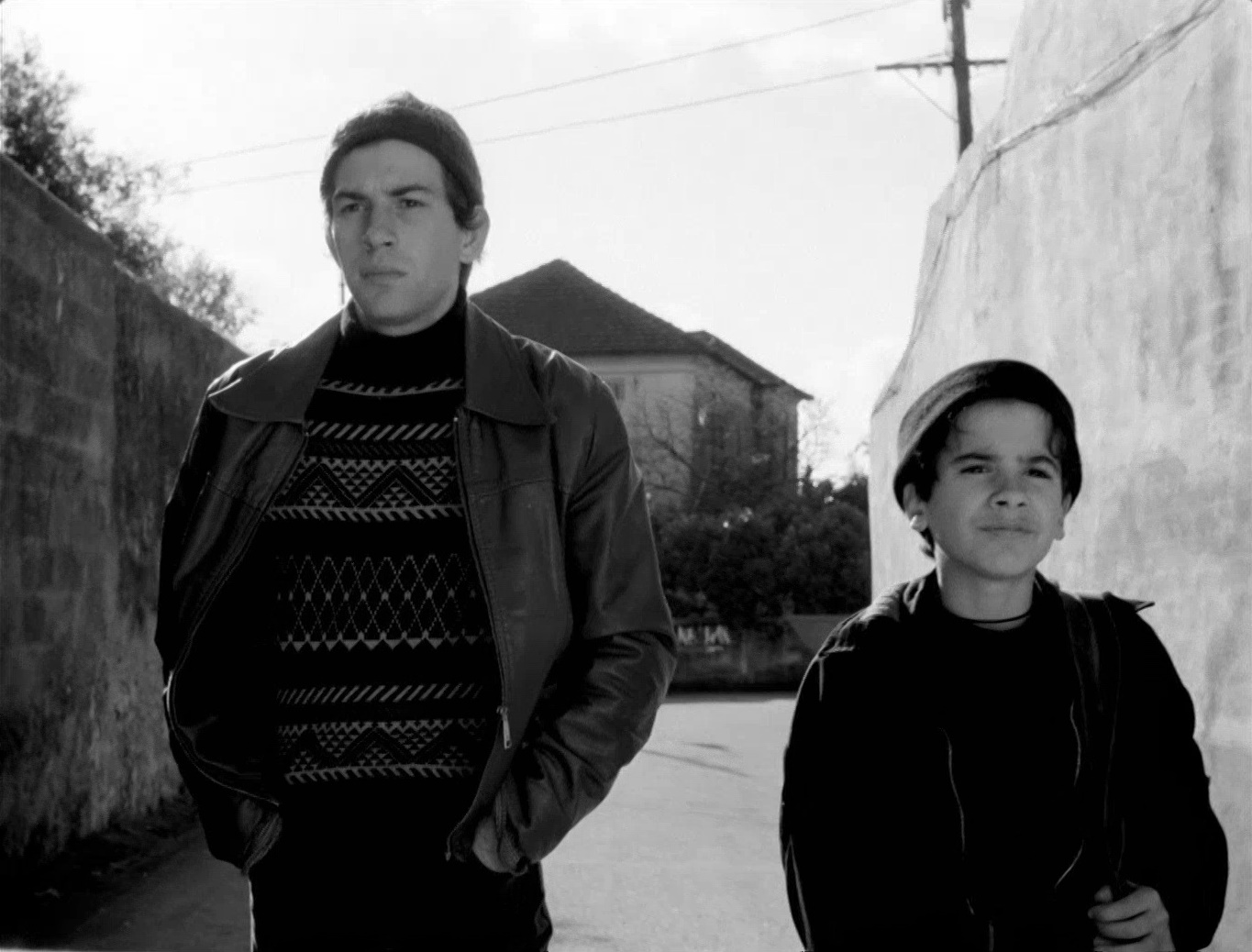 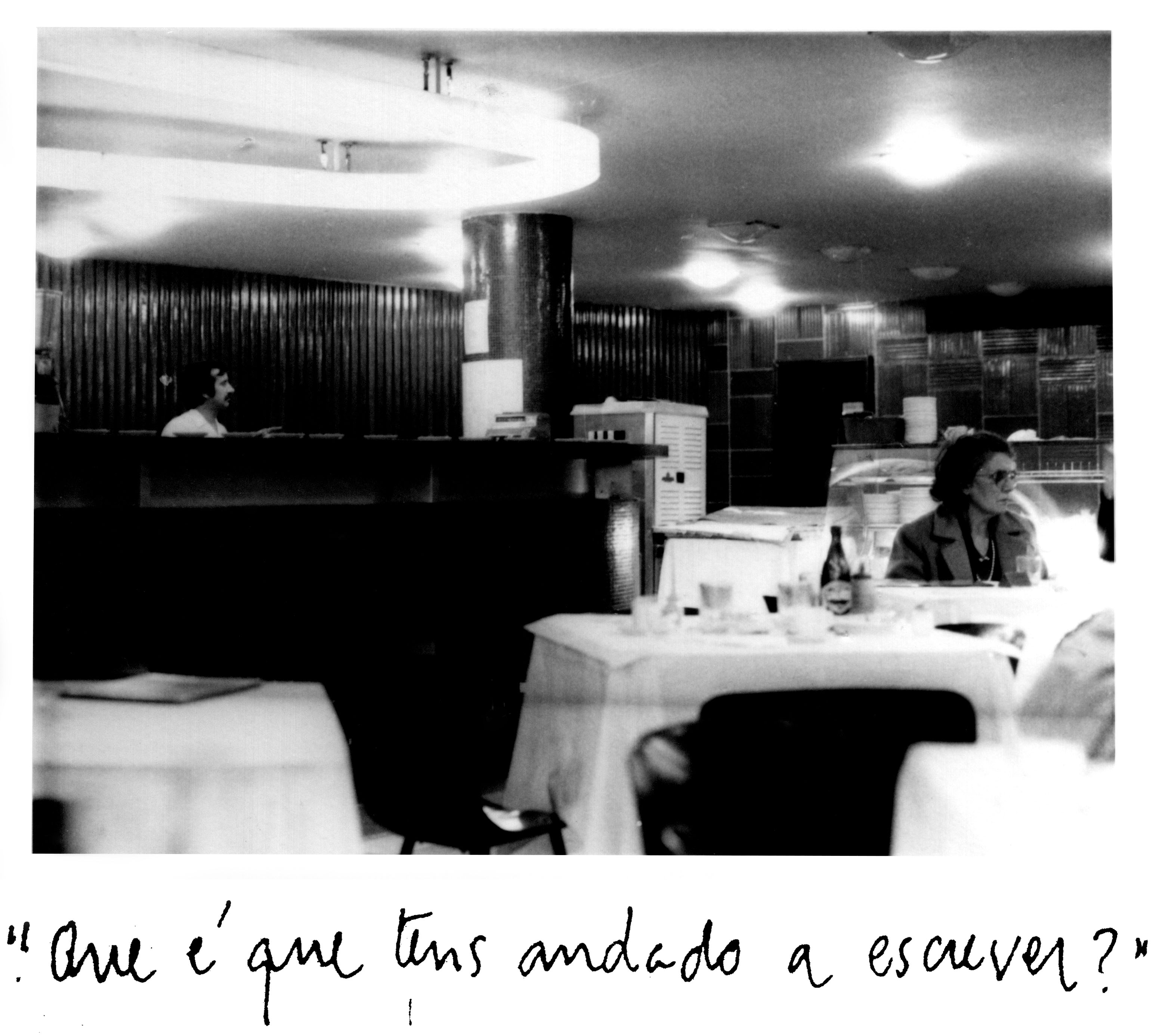 “What have you been writing?” / Picture by Pedro Costa 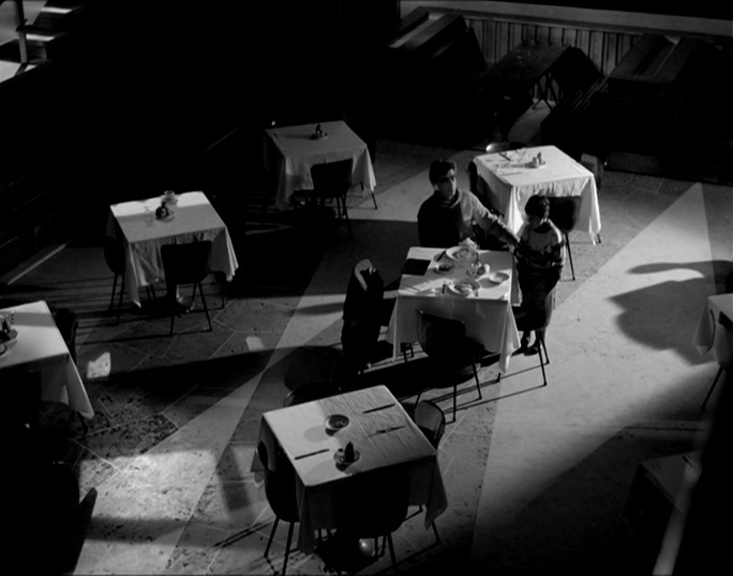