Francesco Carril, Pablo Hoyos and Jonás Trueba are working on the text of a sequence on the 11th of August of 2015. The summer shoot with Pablo Hoyos and Candela Recio as the main characters will start a few days later, on August 18. The second half, in winter, when Olmo and Manuela are older, will be developed between December and early January.

During the weeks prior to the summer shoot, Jonás Trueba engaged in a variety of prep tasks, rehearsals and the casting of young actors. The work was shared with the older actors. At times, like here, the young get help from the older in order to rehearse the text. They also discuss things and write together. They get ready, and familiarize themselves with their present characters as well as with those of fifteen years earlier.

During the rehearsal, Francesco Carril helps Pablo to work on the text: sentences, cadences, pauses, tone, intonation. Helps him to find his own voice and specific rhythms. A precious lecture about reading and literature, of the words’ worth when building worlds.

The text they work on is about reading a letter that Olmo writes to Manuela during a school break, where he mentions Patricia Highsmith’s Imaginary Crimes which he has read recently.

The text was initially planned as a voice over, only registered in audio mode. However, as the shoot went on, Jonás Trueba decided to film Olmo actually “saying” the text in the library of his high school. Pablo Hoyos took charge of it. 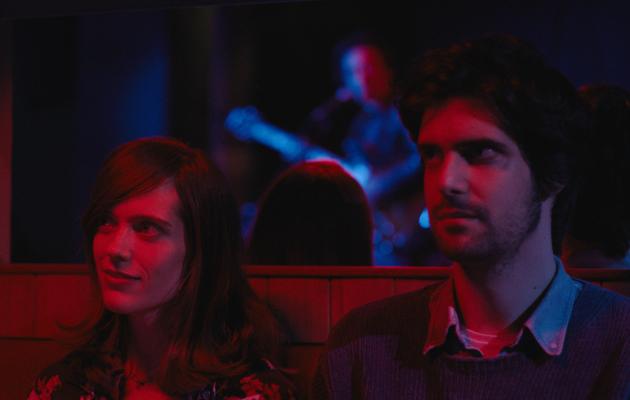 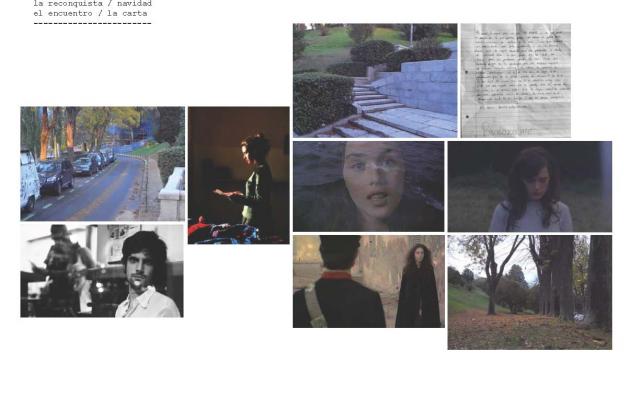 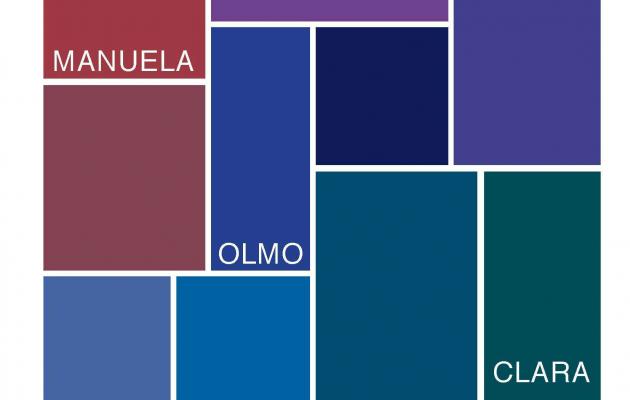 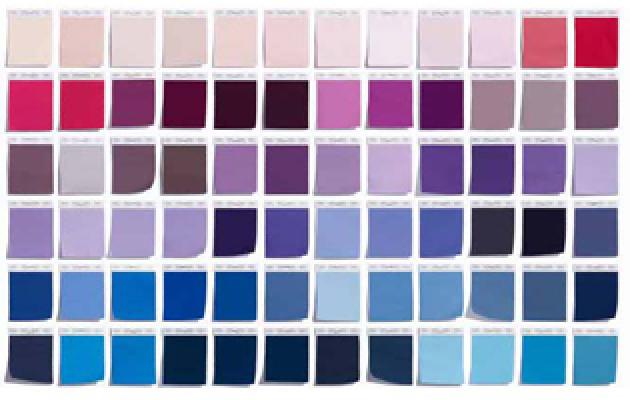 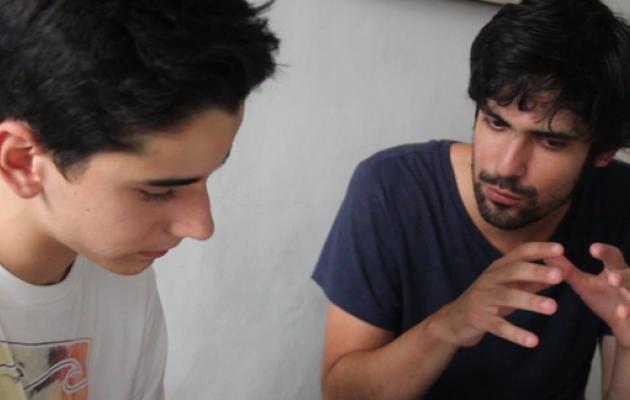 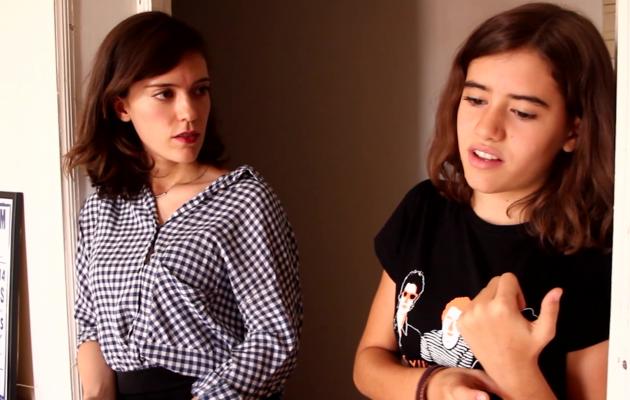 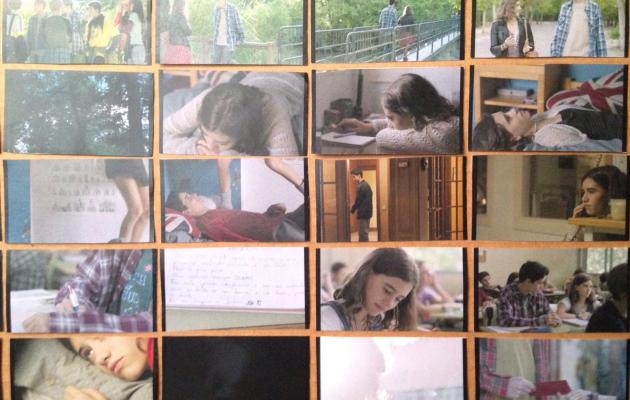