Carla Simon filmed Llacunes (“Lagoons”) between September and December 2015. It’s a 14-minute, independent film but nevertheless crucial in the process of creating Summer 1993.

At the time Carla Simon was already immersed in the writing of the script of which she’d do several versions. At a conversation someone suggested her that the biological mother’s presence was sparse and she agreed. She then decided she wanted to give her more visibility while realizing she had limited recollections of Neus.

“I shot Llacunes to somehow recover her memory. I got hold of her correspondence and I went to the places where she’d written those letters. You cannot generate memories if you don’t happen to have them but it made me feel closer to her and I managed to make her presence more obvious in the film.”

In Summer 1993 the mother is made visible at the outset, during the conversations, the visits to the chapel, and in the memorable sequence where Frida plays being a mother. “I am so exhausted”, “My body aches a lot”: in Frida’s sentences, when she plays with Anna, we are able to retrieve some of the words, expressions and of the exhaustion manifested by Neus in her letters, as well as her way of speaking. To this extent Carla Simon comments on it in her final script notes.

To move around Carla Simon used a small video camera which she took to Vigo, Tetuan, Amsterdam and Barcelona and she herself reads the letters aloud in the film. Llacunes is a piece of intimate writing, highly inspired and along the lines of Les mains negatives (1978) by Margarite Duras and News from Home (1973) by Chantal Akerman.

“I wasn’t quite sure of what to do with those letters until I came across Duras’ and Akerman’s films. After returning from my long stay in London, on the 4th of September 2015, the following day in fact, I was attending a ‘Cinema en Curs’ session with teachers and filmmakers and I came across Akerman’s and Duras’ films. It allowed me a way to express what those letters meant to me.” 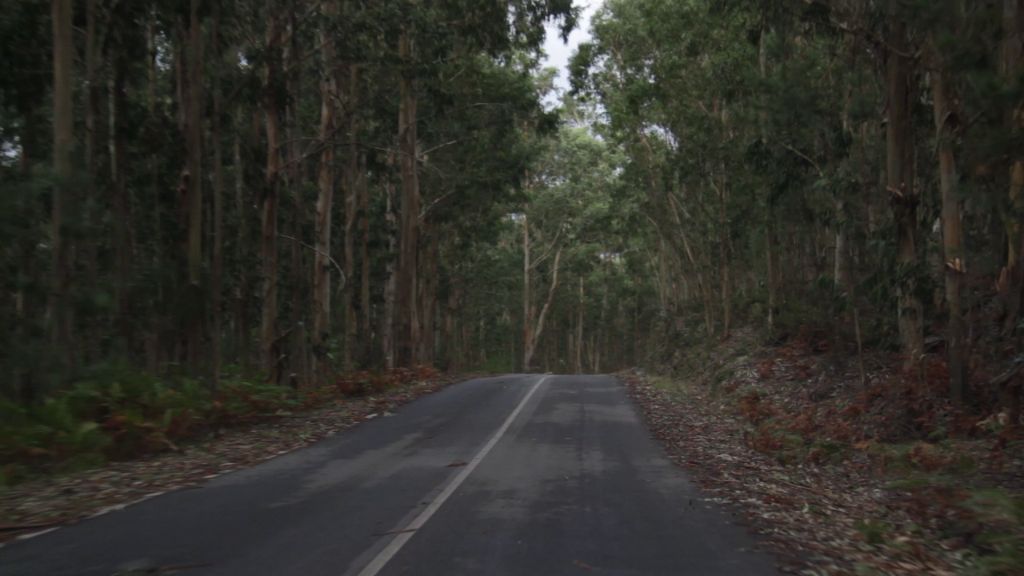 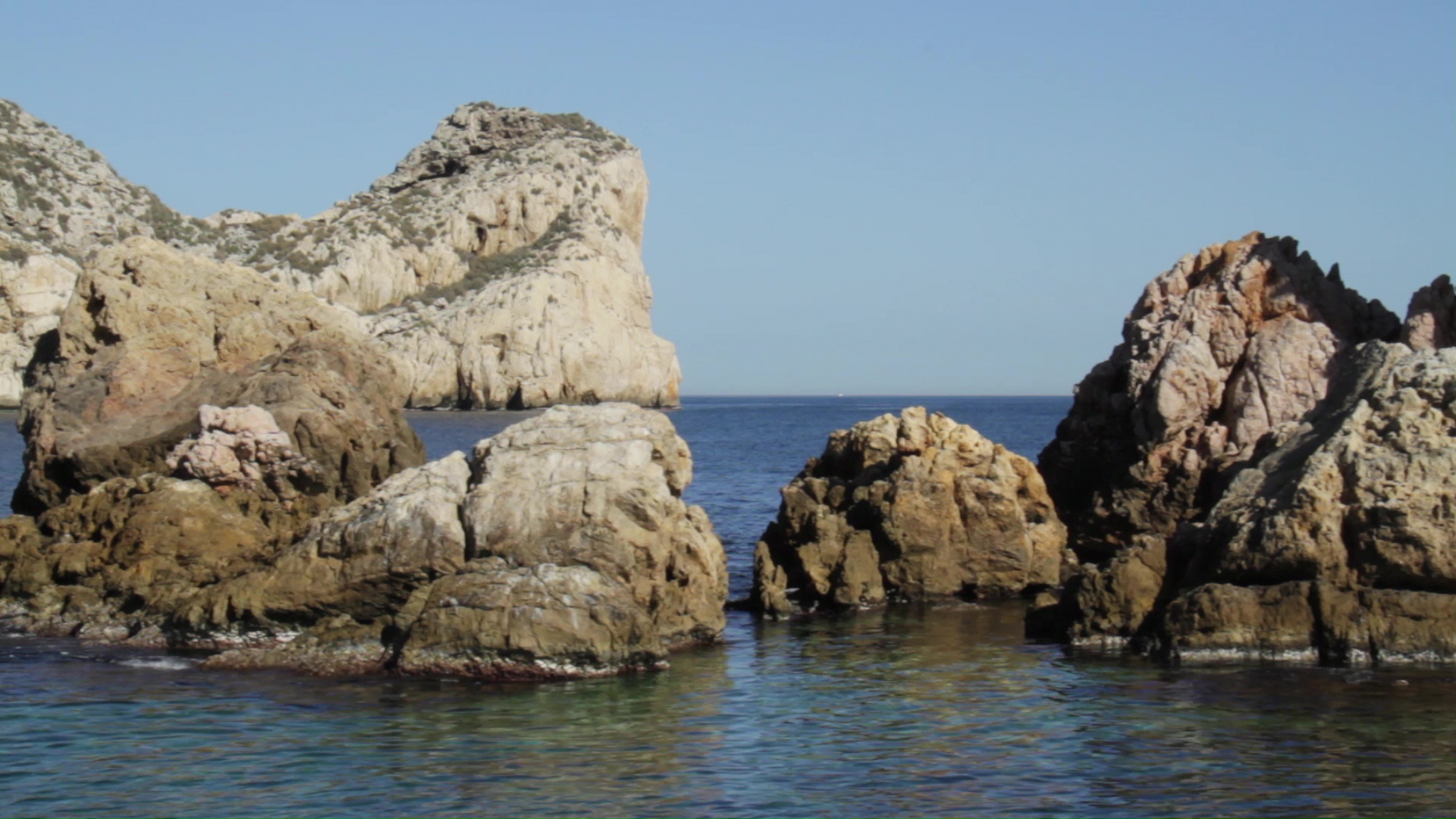 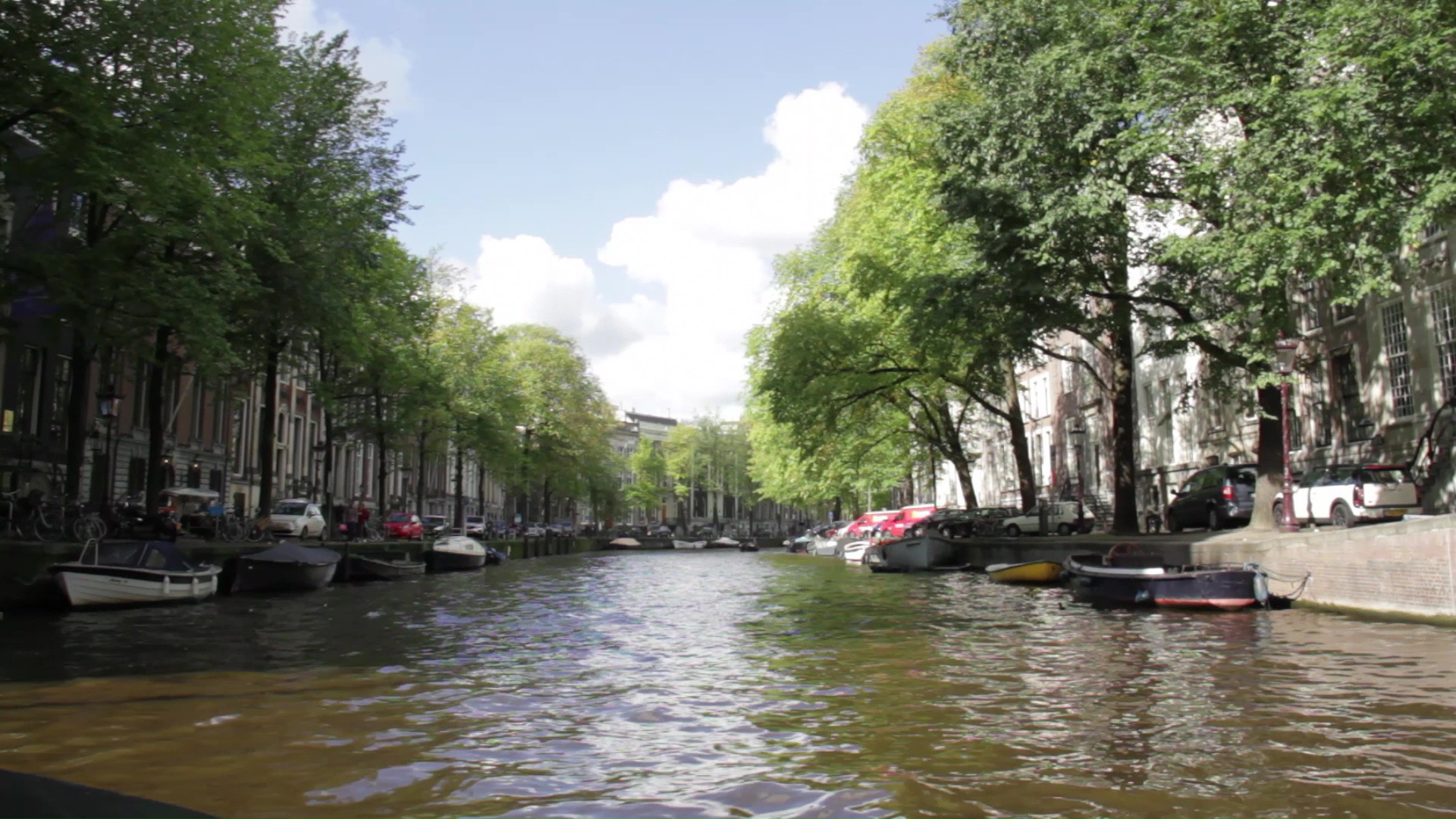 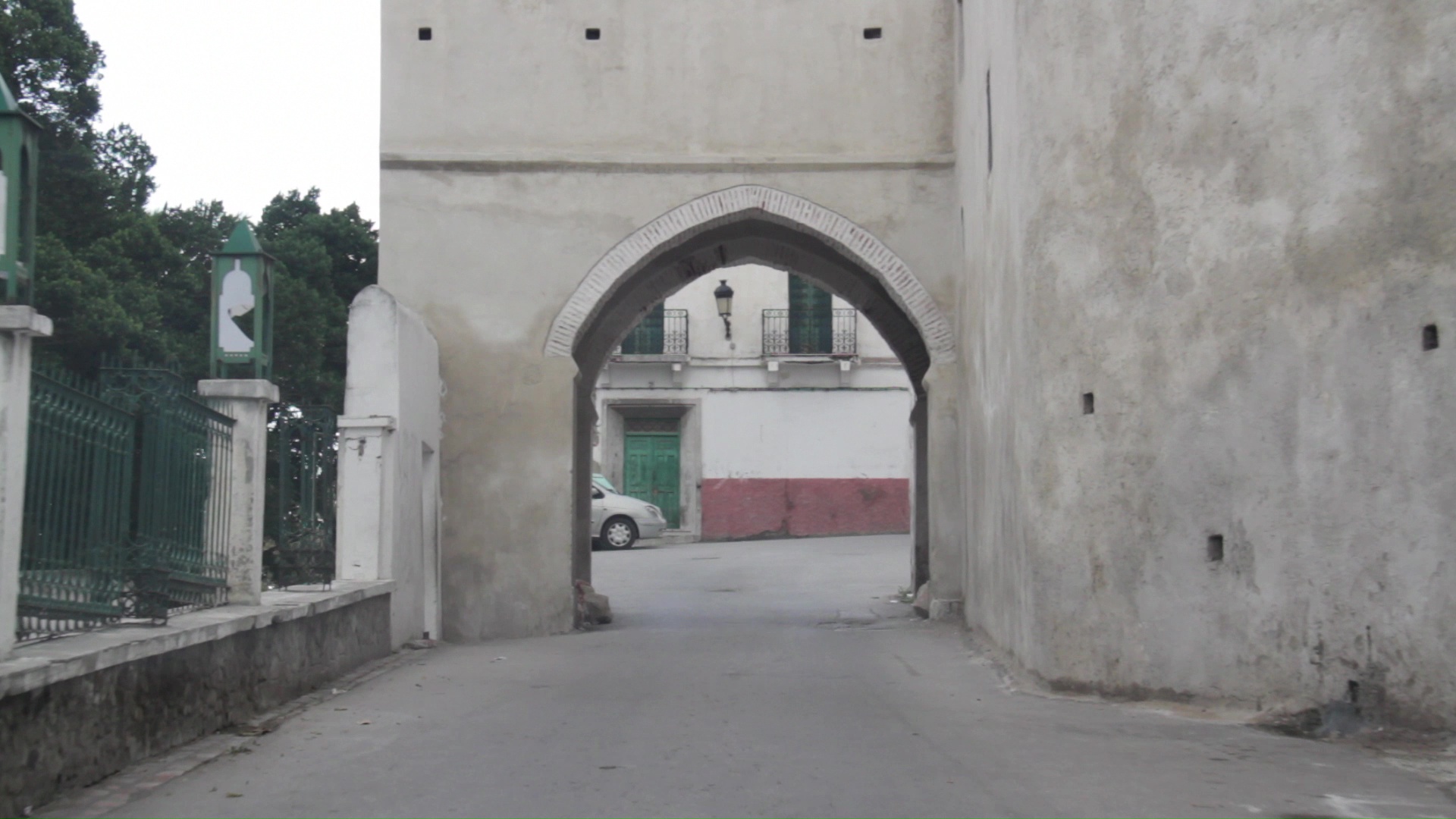 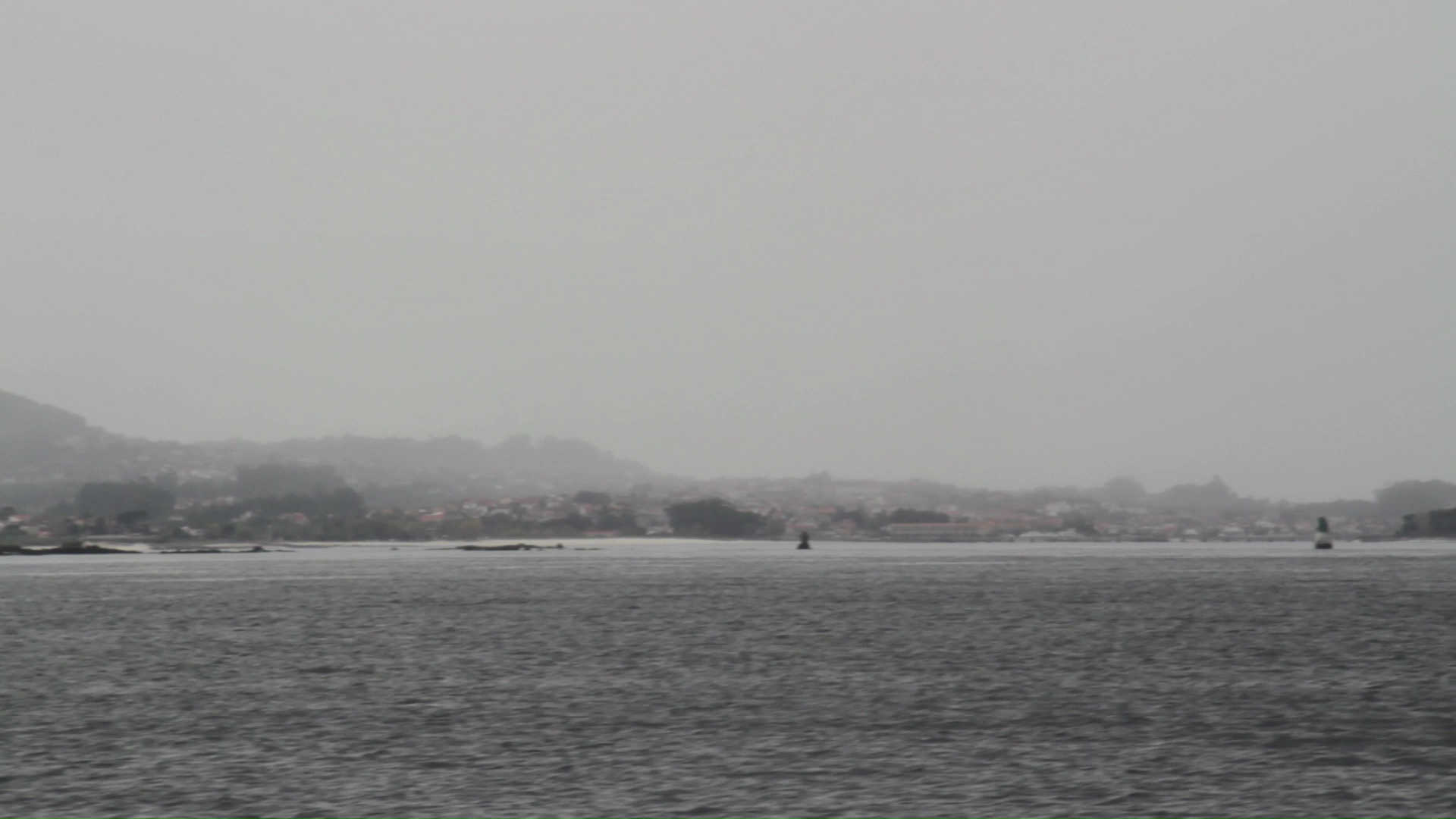 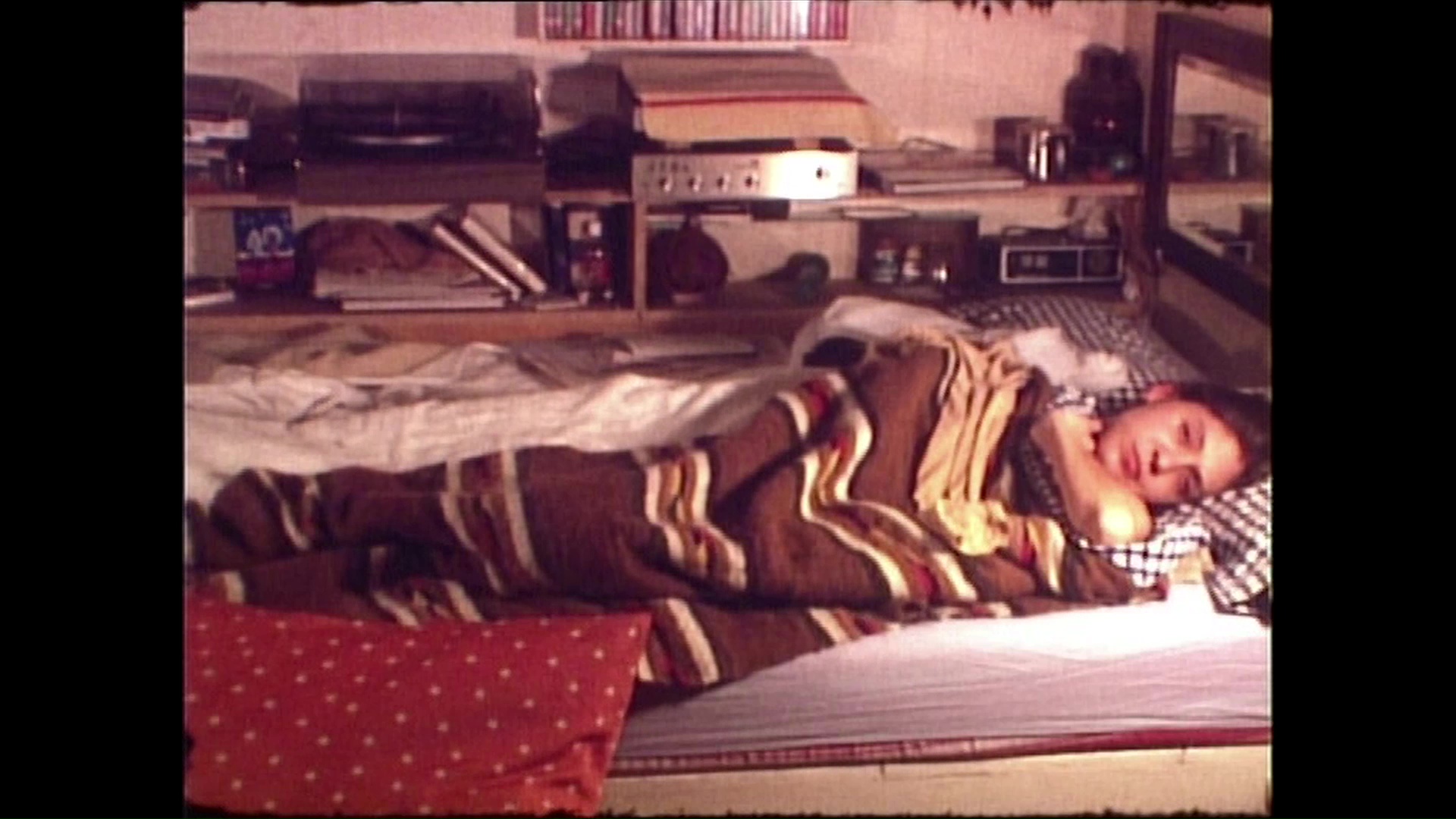