Arūnas Žebriūnas (1930-2013) was a famous Lithuanian feature film director. Despite a filmography in which we will also find films about adults, Žebriūnas is best known and appreciated for his “films about children”. And while children became the protagonists of most of his films, they were not meant for children at all. Such a choice was determined by the particularity of the time: in contrast to films aimed at adult audiences, the Soviet regime did not pay much attention to the ideological content of children’s films. Children’s stories in Žebriūnas’s works are politically neutral: they are not fascinated by communist ideals nor interested in Soviet realities. They gradually become “little adults”, test the limits of behavioural norms, make friends, quarrel with each other and with their parents. In short, they are exactly the same as “non-Soviet” children. Thus, a look at the world through the eyes of children became an opportunity for the director to “escape” censorship and mandatory ideological requirements, while at the same time talking about what is important.

One of such films is Žebriūnas’s The Beauty. It is a film about an ordinary girl Inga’s relationship with her mother, children playing in the yard, and this seemingly totally non-childlike problem - beauty ... During the Soviet era, Lithuanian directors usually avoided making films whose action would take place in the city: it triggered associations with the Soviet regime and occupation, it was seen as a stranger. And yet the story of The Beauty revolves mostly in the spaces of two cities - Kaunas and Vilnius. However, a city is not a stranger here, it brings back childish nostalgia. And for Inga, a city girl who was born and raised here, a city is a home, where she has both her mother and her friends, her playground, new people that she meets every day and never-ending new places to be discovered. Interestingly enough, Žebriūnas first started off as an architect who later became a cinema art director and only then tried out the chair of a film director. Perhaps this is what determined his different “sense of a city”?

Despite the Soviet regime and ideological censorship, Lithuanian directors wanted their films to be part of European cinema culture: they followed trends, admired film classics and tried to get to the screenings of the latest world-renowned films. Open urban spaces, casual dialogues, the middle (workers’) class and their “small” stories (as opposed to the Soviet “epics” of war heroes) bring The Beauty closer to Italian neorealism and the French New Wave (just think of François Truffaut’s Les Quatre Cents Coups) idealized by Lithuanian directors.

The Beauty has another distinctive feature: a soundtrack that does not leave anyone indifferent. So it was also the beginning of a beautiful friendship: the music for the film was created by Vyacheslav Ganelin, the a now-famous Israeli-Lithuanian composer and musician who at that time had only begun working in cinema.

Neighbourhood children play a game: one of the kids dances in the centre of the circle while the others shower him or her with compliments. A little girl, Inga, who lives with her single mother, is friendly and honest. She usually receives a lot of compliments and is therefore considered a beauty. Everything changes when a new boy moves into the neighbourhood. Being rude, he does not fit in and soon earns himself the nickname Mute. He does not like Inga’s freckles and calls her ugly. Mute’s words hurt Inga deeply and she sets out to look for attraction. 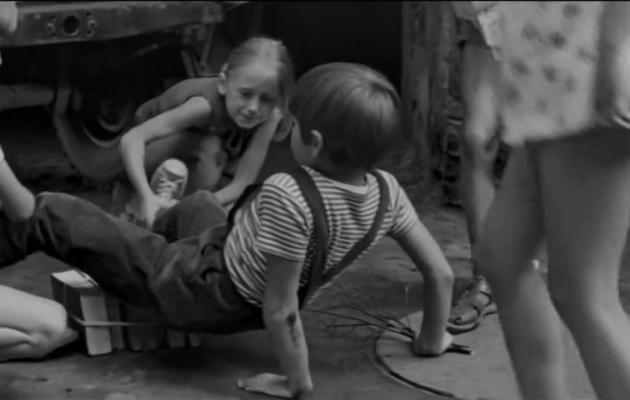 'Are you a Beatle or a Pioneer?' 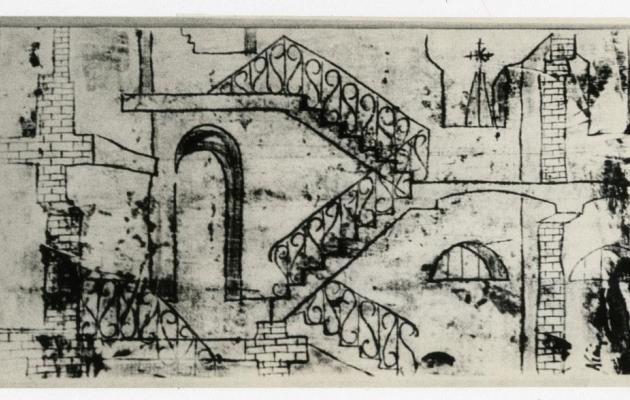 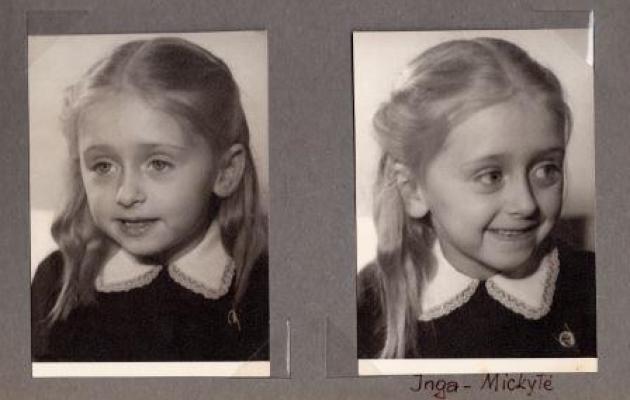 Photos from the casting process 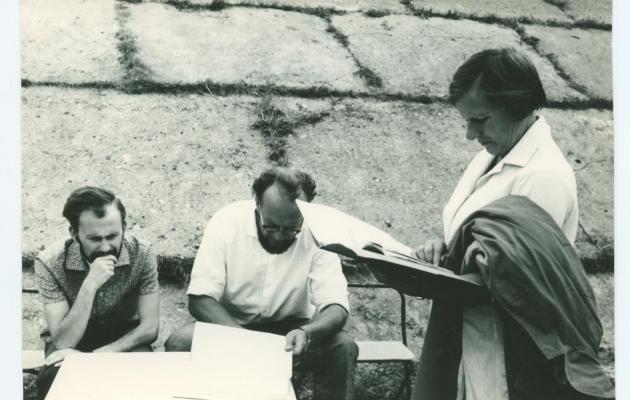 On the film set: Regina Vosyliūtė 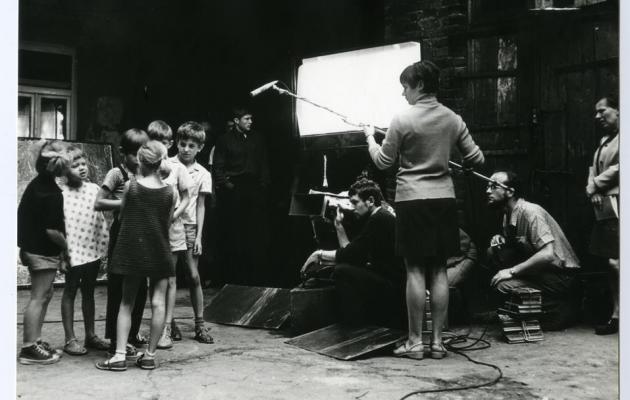 Filming the scene with the young actors 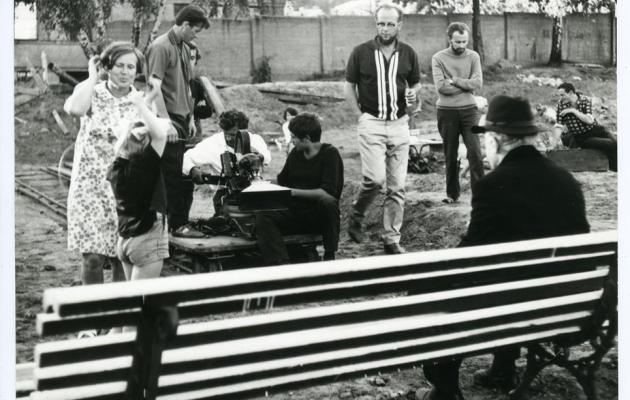 Filming in the city 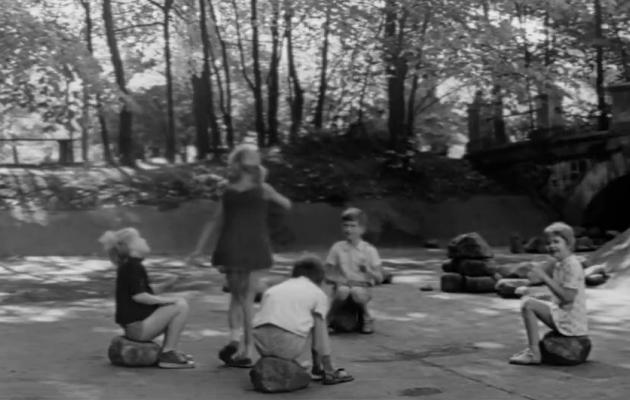 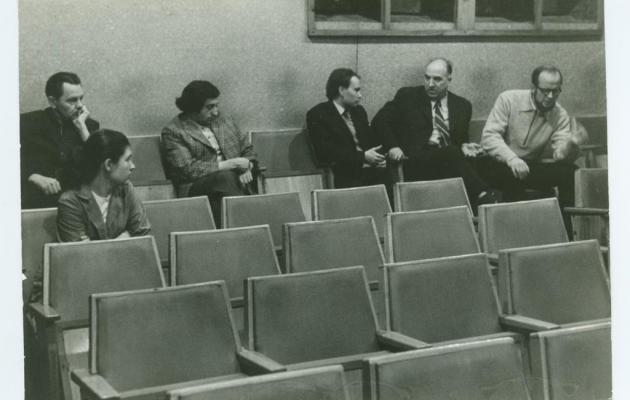 Viewing at the Lithuanian Film Studio